Euro 2016 : 5 things we learnt from Hungary vs Belgium

Hungary and Belgium faced off for a place in the Quarterfinals against Wales , a game which was pretty open in the first half before a late spell from Belgium proved their dominance. They won 4-0 with goals from Alderweireld ,Batshuayi , Hazard , and Carrasco. Here are 5 things we learnt from Hungary vs Belgium

Belgium’s golden generation finally lit up in this game, they mustered a total 25 shots on goal , 7 of those were from De Bruyne. Belgium played brilliantly throughout and caused trouble for Hungary by scoring early on in the first half , they confirmed their dominance by scoring 3 quick goals in the second half, winning comprehensively .

Hungary defended well throughout the game, bet maybe lost the plot late on. They were in the game until the 78th minute when youngster Batshuayi scored to make it 2-0 , moments later Hungary found themselves 3-0 down and their game was over, something went terribly wrong for them. 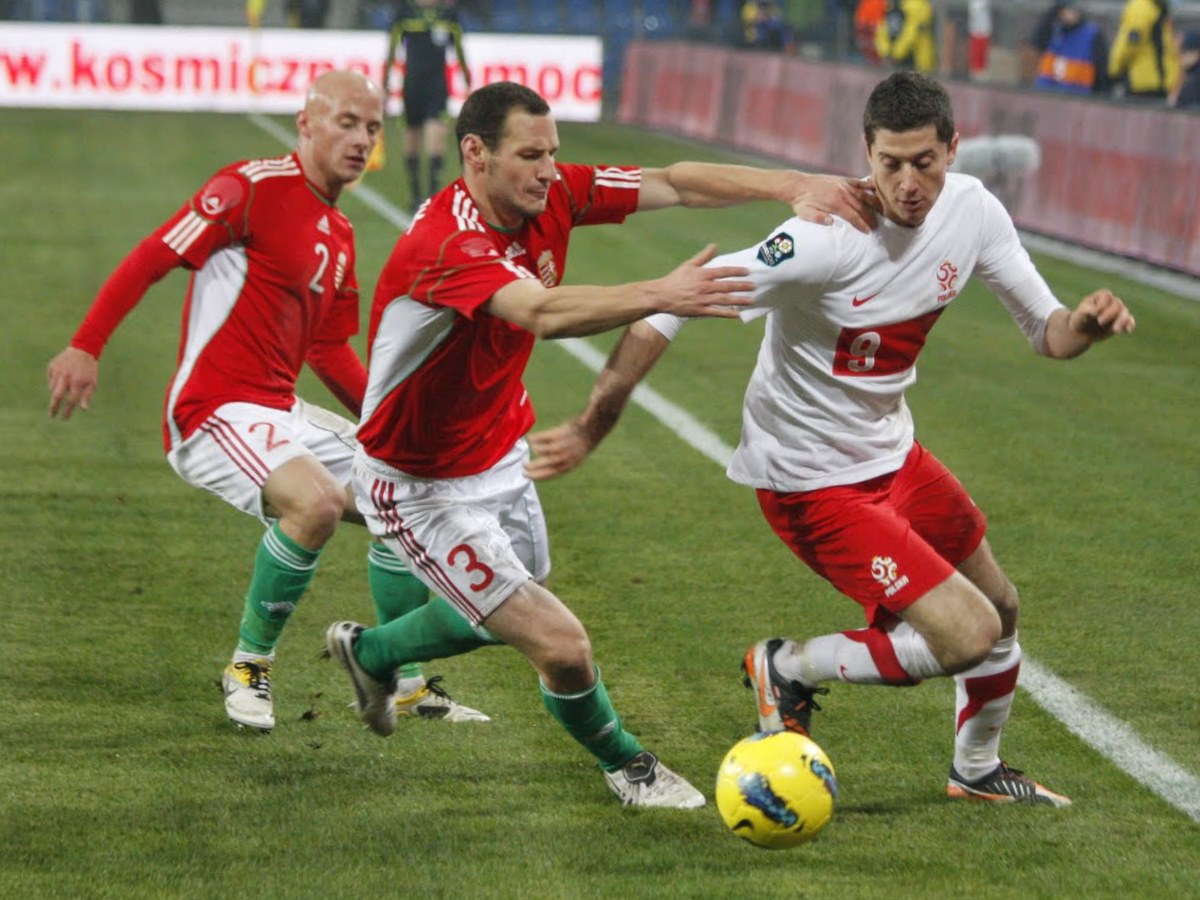 3 Hazard is coming back to his best

Eden Hazard ended his drought in a major international tournament by scoring a brilliant solo goal , he also provided all 3 assists for the other goals. He is showing glimpses of the form he had in the 2014/15 season at Chelsea which saw him become the PFA player of the year, if Antonio Conte is watching , he should  be really excited.

Hungary goalkeeper, Gábor Király has made the headlines for some bizarre reasons so far, his choice of wearing track pants instead of shorts caused quite a bit of a stir and the 40 year old made several key saves today to keep his side in the game until the 78th minute of course. The veteran goalkeeper deserved more from the game than the result suggests. 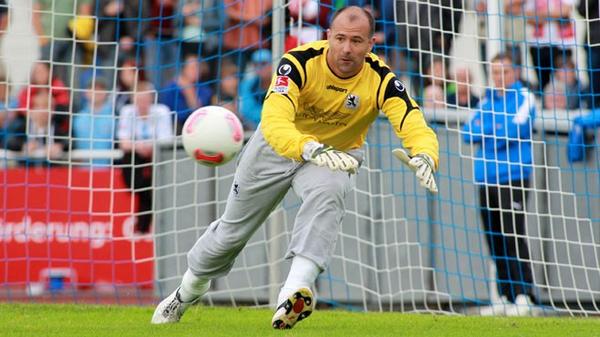 Belgium will now face Wales in a mouth watering clash for a place in the quarter finals.Both these teams were in the same qualifying group but a lot has changed since then , and this one will be an interesting duel.