Haas F1 drivers 2021: Who will replace Romain Grosjean and Kevin Magnussen at Haas in 2021

On Thursday, it was announced that both Haas drivers, Kevin Magnussen and Romain Grosjean would be leaving the only American team in the sport by the end of the 2020 season.

The foremost reason is monetary investment coming in from the drivers, as Haas is on the verge of exiting from the sport because of the undesirable returns from the performances in recent years and also the sponsorship money coming from Romain Grosjean would be deducted.

But substantial funding may extend their stay for a while, hence determining the appointment broadly on this prominent aspect, though there will be other factors too, as Haas has to fill in their both seats, which requires taut planning. 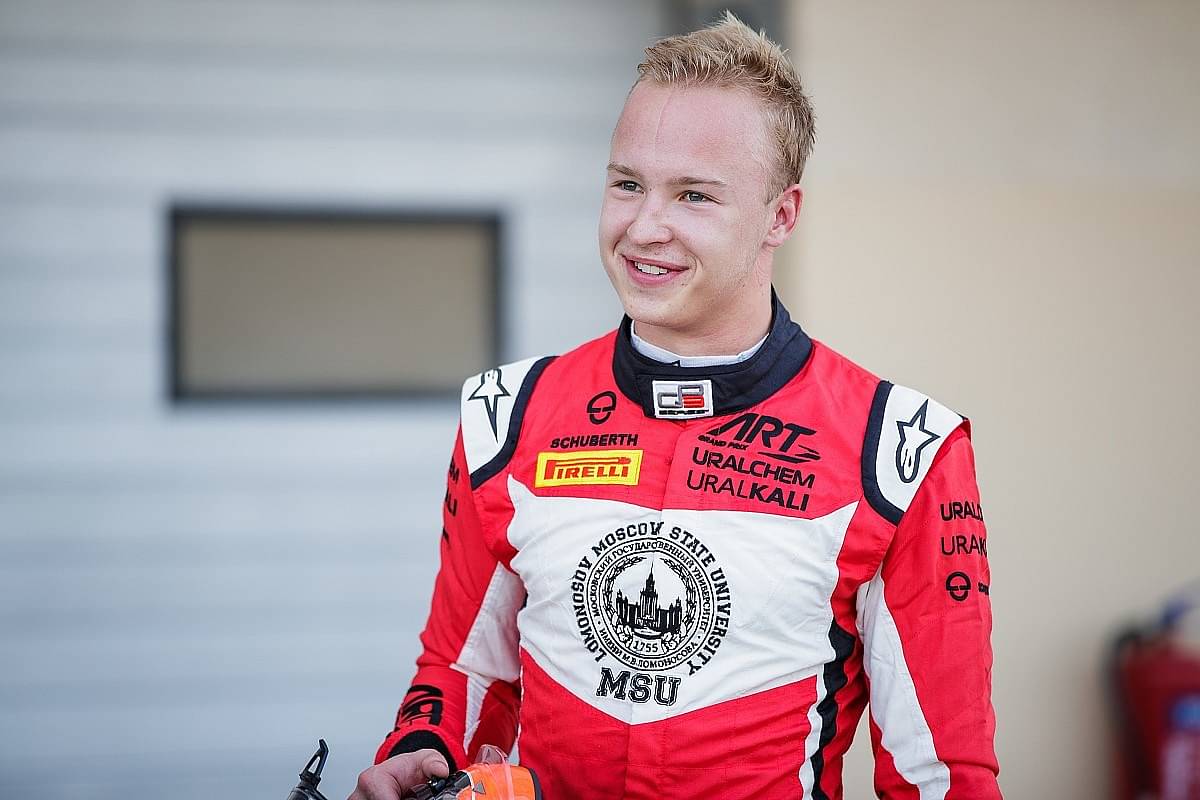 The F2 driver is currently driving for Hitech racing and is running 7th on the championship’s chart. He is just a few points away to be eligible for the F1 superlicesnce and is the most favourite to grab a spot.

It has already been reported that he is in the contact with Haas for a two-year-long deal starting from 2021. His father, Dmitry Mazepin is speculated to bring in heavy investment or probably buy the team, which could guarantee him a spot.

'Lakers' Kobe Bryant has touched everyone's lives': Kobe and Gianna among most popular baby names in 2020