Liverpool battle it out with rival clubs for Roma star

Just 2 days after losing Phillippe Coutinho to Barcelona, Liverpool are poised to make their first signing of 2018- Kevin Strootman from Roma.

Italian outfit Premium Sports report that the Reds are eager to bring him to Anfield. The Netherlands international is set to cost around £30 million- an affordable fee after Coutinho departure.

BREAKING: Kevin Strootman has verbally agreed to join Liverpool in the summer. He will join Naby Keita in becoming world class midfielder for the reds. pic.twitter.com/vNzTv35q19

Strootman initially made a name for himself playing in the Dutch League for teams like Utrecht and PSV. Courted by Premier League giants like Manchester United in the past, Strootman made a move to Roma. He soon established himself as one of the best midfielders in the Serie A.

Injuries have haunted the midfielder: 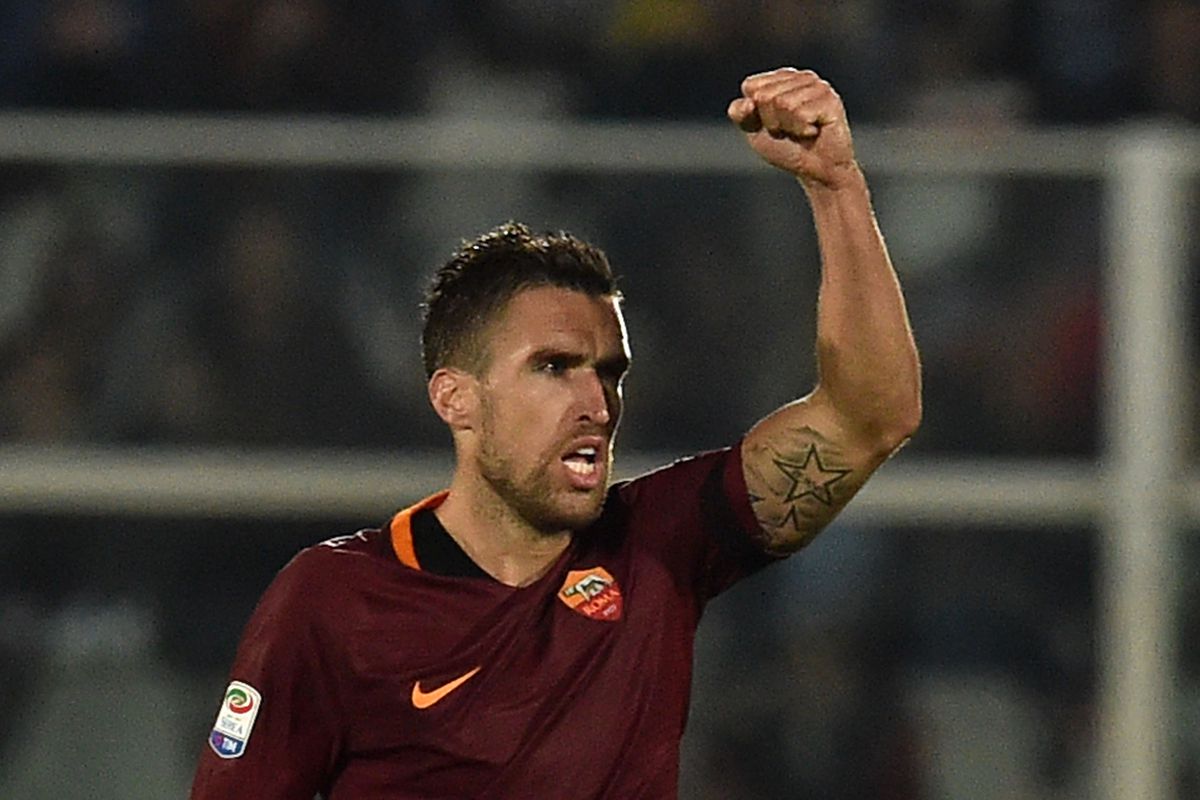 Strootman has struggled at Roma for the past few season with injuries. This time around, he has managed to stay fit- so far made 22 appearances for the club. And this might be the Dutch international’s big moment to move to the Premier League.

Although Liverpool are desperately in need of a replacement for Coutinho, Emre Can could also leave this summer. This leaves their midfield wide open with only club captain Henderson taking up the role. The German star has been vital for Klopp’s side and his departure will affect the Reds.

His definite quality on the ball will certainly add an extra dimension to Liverpool if the move does indeed come to fruition in the January transfer window. On arrival, Strootman will reportedly sign a 4-year contract.

What this means for Liverpool

Strootman is one of the most elegant players on the ball. A deep-lying playmaker, his calmness on the ball is admirable. With Mane, Salah and Firminho providing ample pace on the counter, his ability to transition defence into attack smoothly could seal his place in the team. To sum it up, money well spent.