Romania qualified for the European Championships with the best defensive record amongst all the teams , conceding only twice in an unbeaten campaign, it was the scoring department where they lacked and here as well they seem to have left their scoring boots at home. They have scored just 2 goals in their two games and both have come through 2 penalties taken by Bogdan Stancu.  However, they displayed great character in both the games and were robbed points by 2 sublime strikes , from Payet and Mehmedi. They now face Albania and a win may see them qualify for the knockout round for the first time in their history. After 2 games Albania have no points against their name , they also do not have no goals to show for. This cannot undermine the fact that they have played brilliantly in both their games. They played more than half of the game against Switzerland with 10 men , losing out 1-0 and kept the French quiet for more than 90 minutes , before Griezmann and payet broke their hearts. Albania may not have much to play for in this game but still need to go for what will be a historic win.

Albanian captain Lorik Cana may return after serving his one match suspension after his red card against the Swiss and it will be a much welcome return in the defense given his experience. Romania midfielder  Mihai Pintilii and defender Razvan Rat are both injury doubts and will be assessed before kick-off. 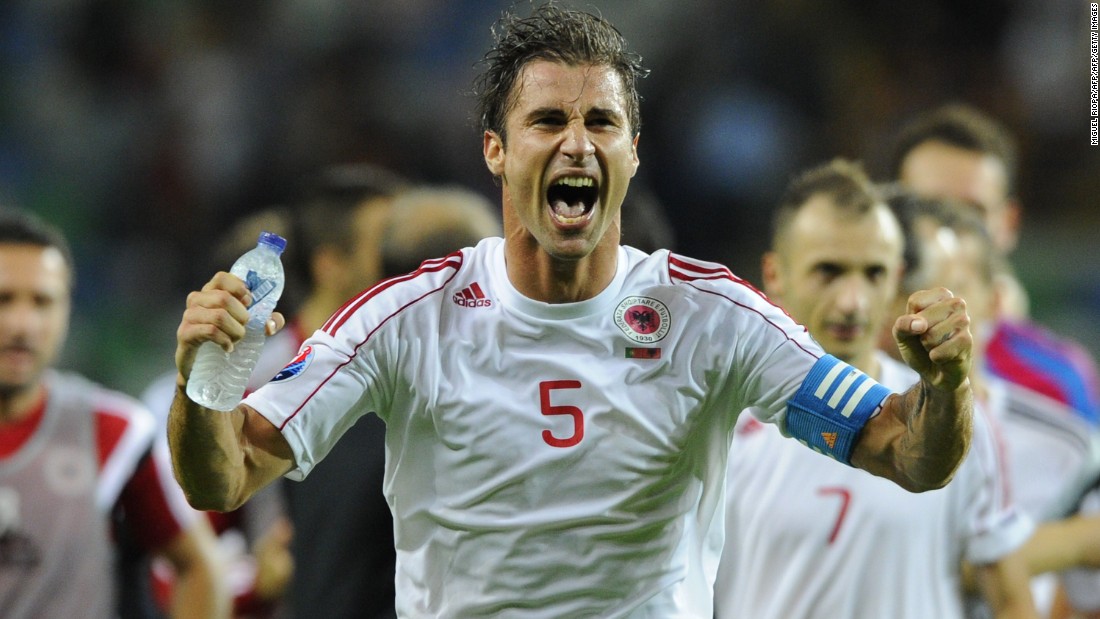 Romania are unbeaten in their last 13 games against Albania , their last win was a 1-0 win in Bucharest in May 1948. The last meeting between these two was in 2014 , when Romania won 1-0.

Both these teams desperately need 3 points in order to have any chance to qualify for the second round , a win for Romania will put them on 4 points and if France beat Switzerland with more than 2 goals , they may qualify in second place.  Albania may not qualify at all even after winning, but still anything cannot be predicted at this point.

Euro 2016 : 5 things we learnt from France vs Switzerland and Albania vs Romania