WWE Spoiler: The winner of Randy Orton vs The Fiend at Wrestlemania 37 revealed

Home » Wrestling » WWE Spoiler: The winner of Randy Orton vs The Fiend at Wrestlemania 37 revealed

The winner of Randy Orton vs The Fiend at Wrestlemania 37 revealed. The two will face each other for the 2nd time at the Grandest stage of all.

Randy Orton and the Fiend have been at each others throats since December. The two faced each other at TLC with the match ending with Randy Orton burning Bray Wyatt. However, that was just the beginning. Alexa Bliss began to do the bidding for her friend as she tortured Orton week after week on RAW.

Orton was booked to face Bliss at Fastlane. Instead of a straightforward match however, the fans were treated to a return from Bray Wyatt. The former Universal Champion helped Bliss get one over the Viper before a match between the two was scheduled at mania.

WWE Spoiler: The winner of Randy Orton vs The Fiend at Wrestlemania 37 revealed

According to the Dirty Sheets Patreon page, Wyatt vs Orton will not be a cinemattic match. The action will take place inside the ring and the WWE are planning for The Fiend to squash Orton but that will not be the end of this feud. A final encounter between the two will  reportedly take place later. It could be a cinematic match at Money in the bank but this is just speculation at the moment. 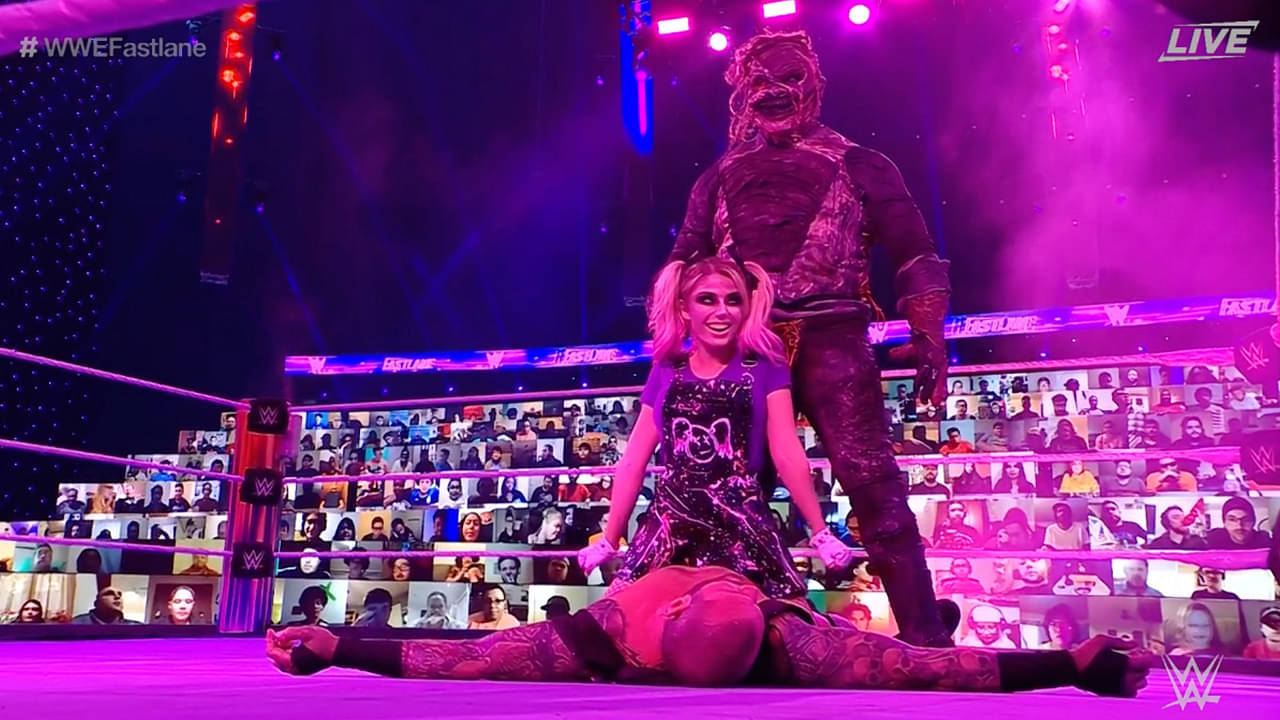 Bray Wyatt and Randy Orton have faced each other at Wrestlemania before. The last time they shared a ring at the show of shows was back in 2017. Orton came out on top back then winning the WWE Championship from his former leader. It seems that Wyatt is well on his way to get his win back but nothing’s for certain until the night of the event.

Wrestlemania 37 will take place on April 10 and 11 at Raymond James Stadium in Tampa, Florida.