“Mention me with Tom Brady and Michael Jordan like y’all supposed to!”: LeBron James flexes on Instagram after Lakers eventually pull off comeback win vs Magic

Home » Basketball » “Mention me with Tom Brady and Michael Jordan like y’all supposed to!”: LeBron James flexes on Instagram after Lakers eventually pull off comeback win vs Magic

You really don’t know what you’re going to get from this Lakers’ side anymore.

LeBron James and his crew probably flew into Orlando thinking they’d get an easy win against. At the end of the day, the Magic were just 8-38 for the season, quite easily the worst record in the league. However, things weren’t that simple.

While they did win, with a score of 116-105, this game was anything but easy for them. The Lakeshow was behind, rather than ahead for most of the game, and were even down by 8 at the half. Why, you ask?

Well, Jalen Suggs, Wendell Carter Jr., and Franz Wagner kept scoring key buckets throughout the game and recorded 22, 19, and 15 points respectively. And given the Lakers’ often statuesque defense, we can’t imagine they had much resistance for most of the buckets they made.

Still, we have to give the Lakers credit for getting it together in the second half. The team seemed to finally be working together. And heck, they even had this game as good as wrapped up by the middle of the 4th quarter.

After the game, it seems LeBron James was in a particularly good mood, as he addressed all his critics after the game. And it’s let’s just say, you’re going to want to see what he had to say.

Shall we get into it?

We’re starting to feel like LeBron James is calling out his critics a bit more than usual this season.

During this game, the King had an impressive 29 points, 7 rebounds, 5 assists, 1 steal, and 1 block, while shooting 52.2% from the field. Add to that the fact that his team completed what was a pretty convincing win in the end, and well, you get the Instagram post below.

And as we said, there were plenty of reactions to those bars. 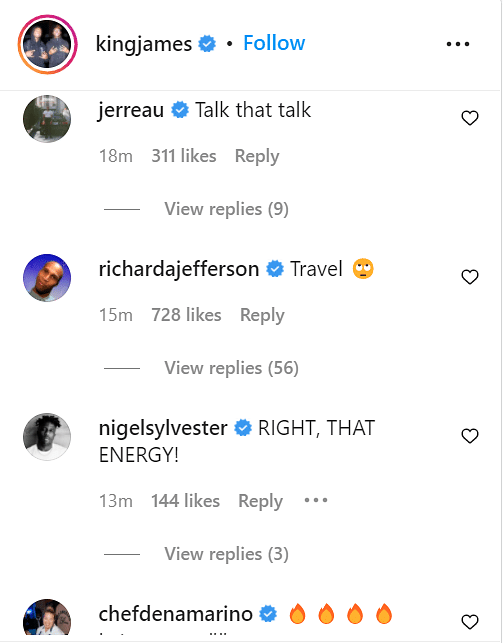 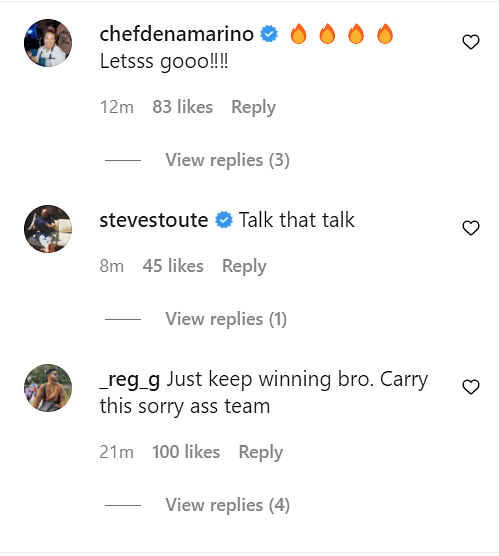 Credit where credit is due, the Lakers did close out the win. But, even with that in mind, are the Lakers really in a position to be flexing like this?

Even with this win, the team’s record still stands at 23-23, good for only 7th in the West.

Personally, we’d want to get out of the play-in situation at least, before we started flexing, LeBron.

"Ayo Stephen Curry, that chair did nothing to you!": NBA Twitter reacts as the Warriors' MVP vents out his frustration and kicks a chair during a timeout against the Rockets