Paulinho reveals the reason why he left Spurs

Paulinho, in a recent interview with Guardian ahead of the much awaited El Classico, reveals the actual reason as to why he left England.

The midfielder arrived at White Hart Lane in January 2015 for a paltry sum of 14 million euros. Gareth Bale’s move to Real Madrid left a huge hole and lots of money, using which the club brought in a horde of players including Paulinho.

He made just 45 appearances for the Lily Whites over two years, and left for the Chinese Super League. Having failed to seal his place in the starting line-up under Potchettino, he eventually moved away for game time.

Barcelona, in a surprise move, signed the Brazilian for 36 million from Guangzhou Evergrande.

Six months down, the Brazilian is now the highest scoring midfielder in Spain, with 6 goals in 15 appearances. Two of those came at absolutely crucial times, which gave Barcelona the victory and continued their undefeated run. 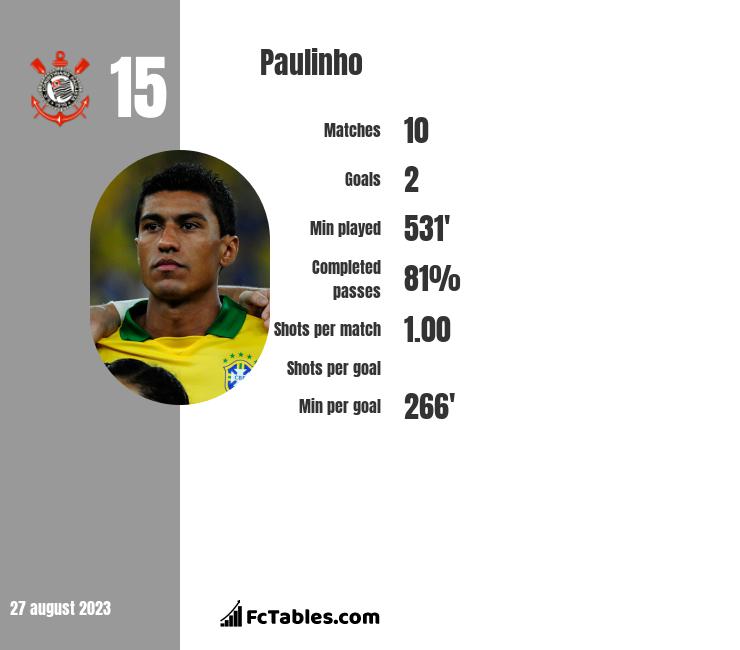 The 29-year old revealed that the change in manager just six months into his signing changed his role at the club.

What did Paulinho say about his disastrous Tottenham career:

“It was a difficult time. [André] Villas-Boas bought me in July 2013 and in December Villas-Boas goes. He’d wanted me, we’d spoken a lot, and then six months later Tim Sherwood was in charge. There was no problem with him – he was very young, a good coach – but the team wasn’t doing well and he came under pressure to change things.”

“My first game [under Pochettino] was in my position but after that, I played in every position apart from my own. I had no problem with him. I told him: ‘This position is not mine but if you want I can play there. But in the long term you’re not going to be at your best and over the last six months I wasn’t playing regularly.’” – he said.

Heading into #ElClásico, @paulinhop8 has scored more goals than any other midfielder in La Liga this season, with 6! pic.twitter.com/daPjH7sUVK

Paulinho has rebuilt his career from scratch at Guangzhou Evergrande and secured a dream move to Barcelona. The Brazilian has been in top form and is preparing for his first El Classico today.

The match kicks off at 5:30 PM IST at the Bernabeu.