Deadline Day Transfers: 4 top transfers that can be done before the end of summer transfer deadline

Deadline Day Transfers: 4 top transfers which can be done before the end of the summer transfer deadline at 11 PM CET.

The Premier League is boiling with the speculations of transfers right now, as the clubs are set to hire their favoured players as it is the last day of the summer transfer window.

The last day usually provides all the excitement and unexpected arrivals. It also has the power to make something impossible to happen, no we don’t mean Jadon Sancho to Manchester United.

But undoubtedly it is one of the most stressful days for the agents, board and of course, players who are anxious before signing that contract before the clock ticks the deadline.

The top Premier League sides are yet to fill the void in their squads as the troubling finances due to the COVID-19 lockdown preventing to make the moves.

But a possibility of a bargain is always there on the last day so that we will list out four possible transfers possible before the deadline. 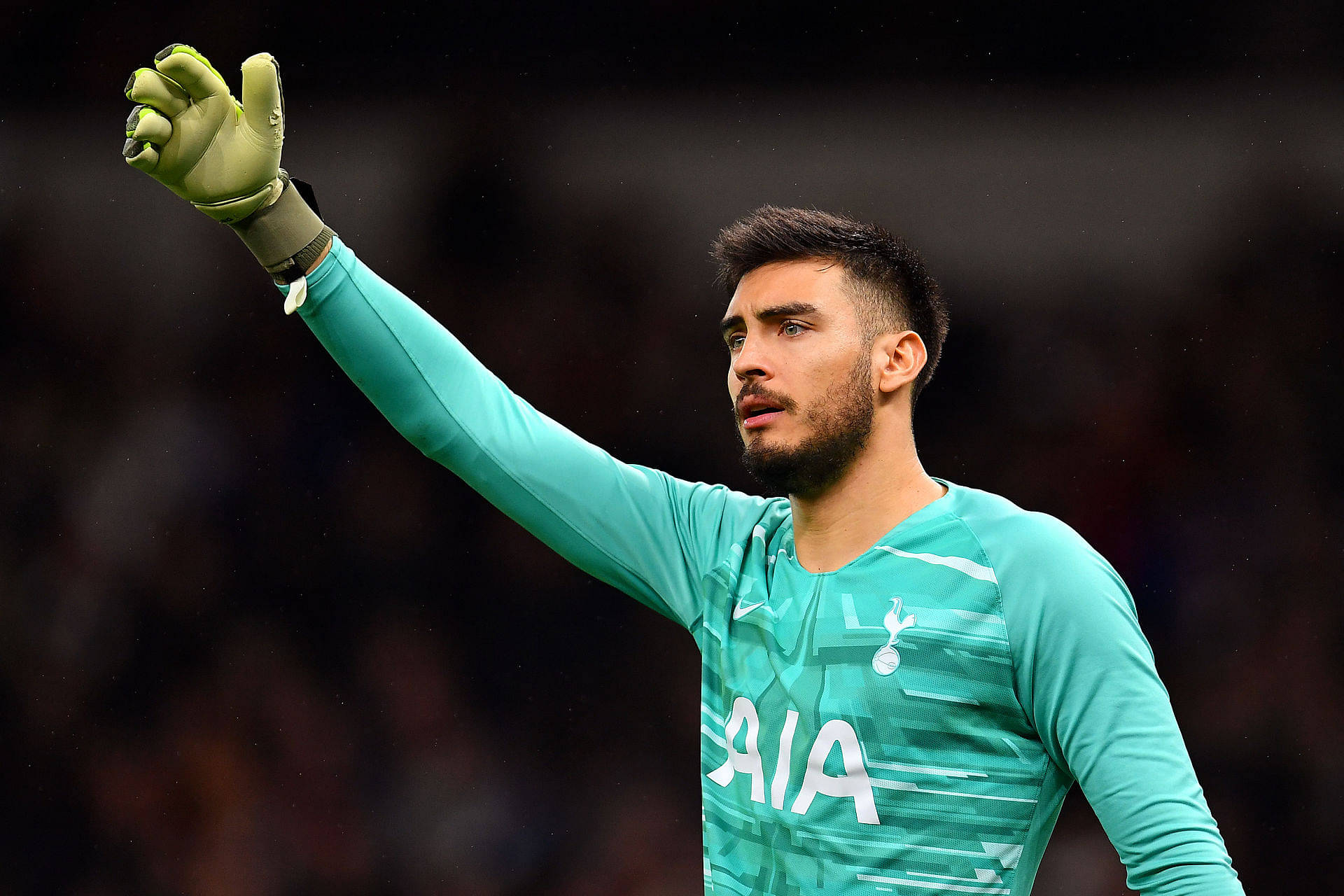 The Argentine goalkeeper gained prominence in the Premier League after replacing injured Hugo Lloris for four months. His performances were decent enough to bring him on the mark of other clubs.

As expected, once Lloris came back, Gazzaniga had to step back, but the signing of Joe Hart has pushed him even lower in the pecking order, hence making him seek a move away.

On the other hand, Liverpool’s performance against Aston Villa has probably sent Adrian out of the favours by the management. Therefore, Gazzaniga seems to be a great prospect for the Reds.

As of now, Alisson Becker is not available to play for Liverpool with an injury, so Gazzaniga’s inclusion could be a temporary relief. 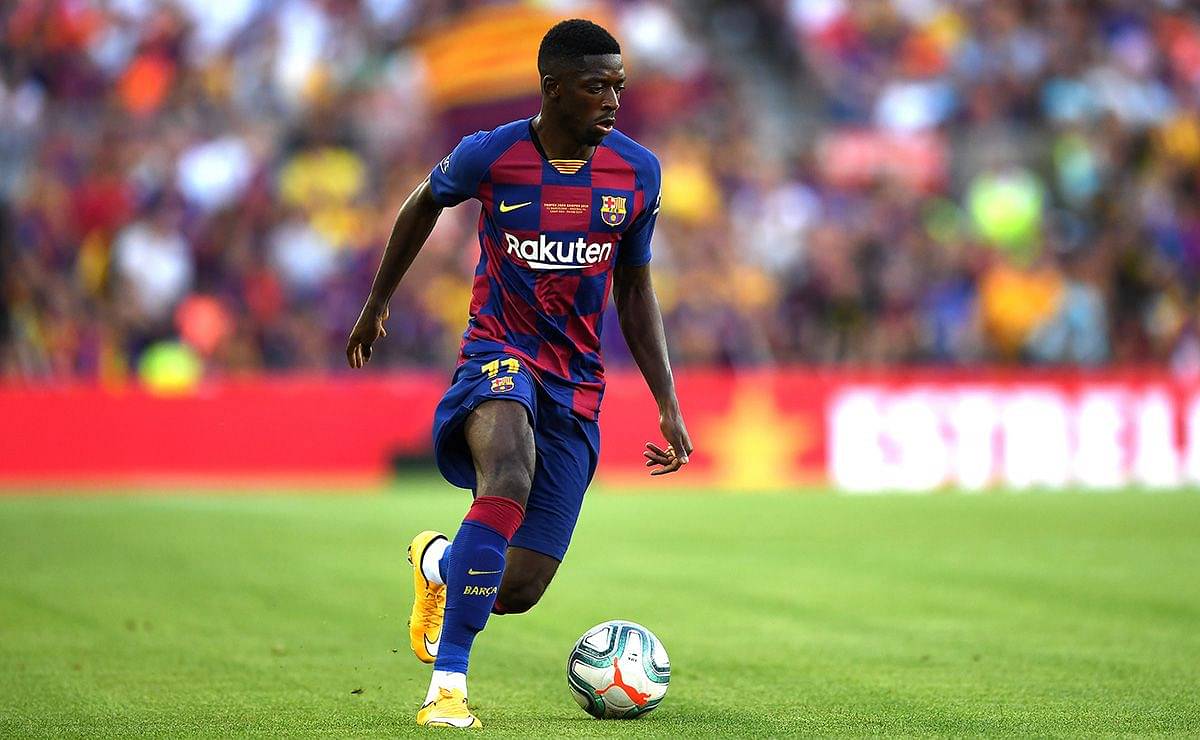 With the failure in signing Jadon Sancho, Manchester United finding other alternates in the market. Already signed Amad Traore, but the club still needs recruitment in the attack.

Amad Traoré will join Manchester United on next January, here we go! Deal agreed right not with Atalanta but the young talent [born in 2002] will arrive on 2021 because of work permit and passport timing.

The drubbing against Tottenham Hotspur might have panicked the bosses at the club, and seeing it a financially cheaper alternate, they might step up their transfer pursuit for Ousmane Dembele.

However, Barcelona as per RMC Sport has refused to make the transfer and would be keeping Dembele for this season. But things can change by the time it hits 11 PM. 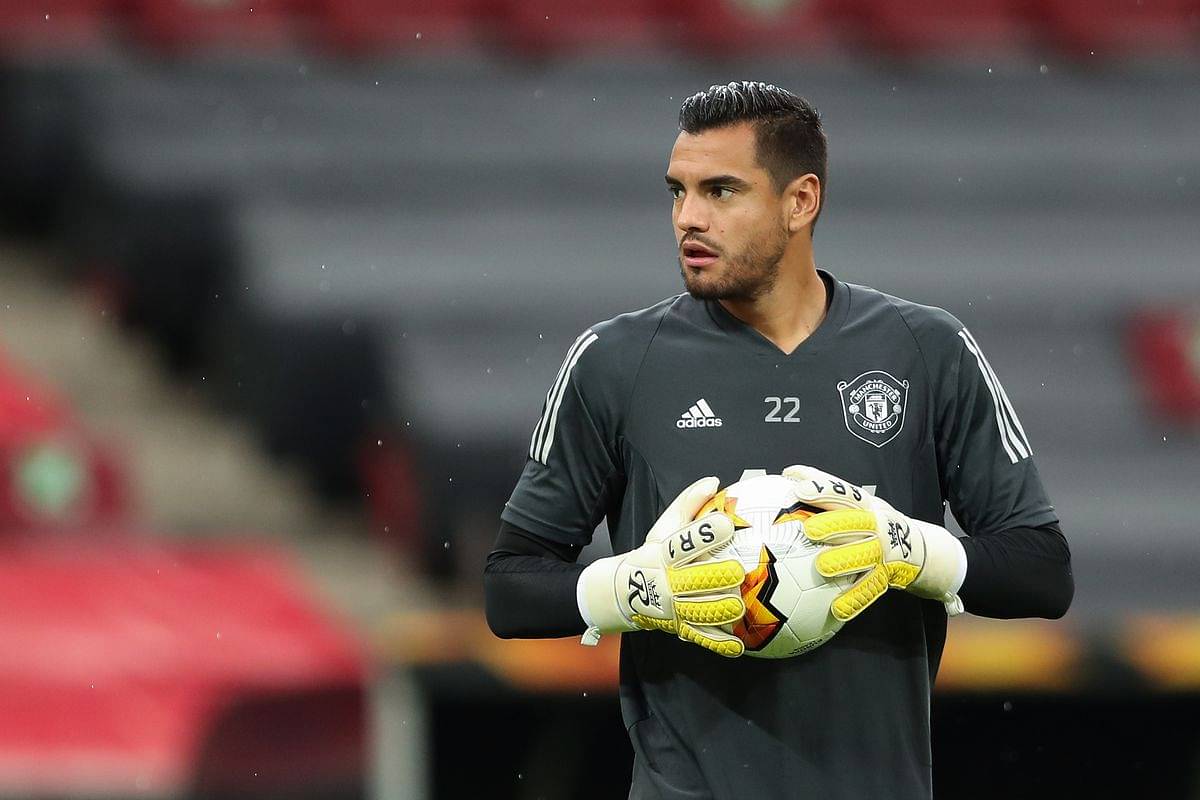 Sergio Romero is good goalkeeper, who is overqualified to be a second-choice keeper for a Premier League club. Hence, it was due since a long time that his time at Manchester United’s bench would come to an end.

Thus, Everton, who is facing the hardships caused by Jordan Pickford’s form, has asked for the availability of Romero on loan.

The move seems to be benefitting for both parties, as with the arrival of Dean Henderson, it is even more difficult for the Red Devils to provide him even minimal playing time.

Romero has always performed at his best for the club, but De Gea is too big to be disputed, and Henderson is probably the better among the two, so he should make a move. 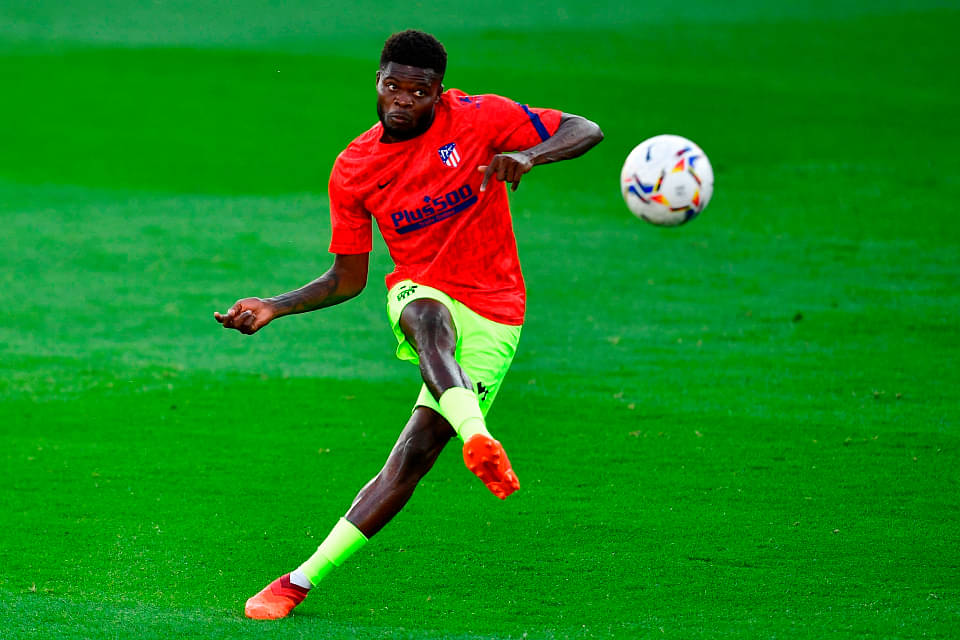 In the recent update in the transfer window, Arsenal has informed La Liga that the North London based club would pay the buy-out clause of Partey before the deadline.

This makes it tougher for Atletico Madrid to keep on the player if he agrees on the personal terms. Arsenal needs resources in midfield, and Partey is a good asset to strengthen it.

Arsenal for long was after Partey and finally, it is on the verge of signing him, personal terms are yet to be revealed.