Portugal have been hardly consistent throughout their 4 games. They labored through their first two games which ended in draw and played out another draw with Hungary which was one of the most thrilling game of the Group Stage. They failed to have a shot on target in the entire 90 minutes against Croatia and were really lucky that the game didn’t went to penalties. They now have an opportunity to redeem themselves against Poland and Cristiano Ronaldo’s men need to up their game. 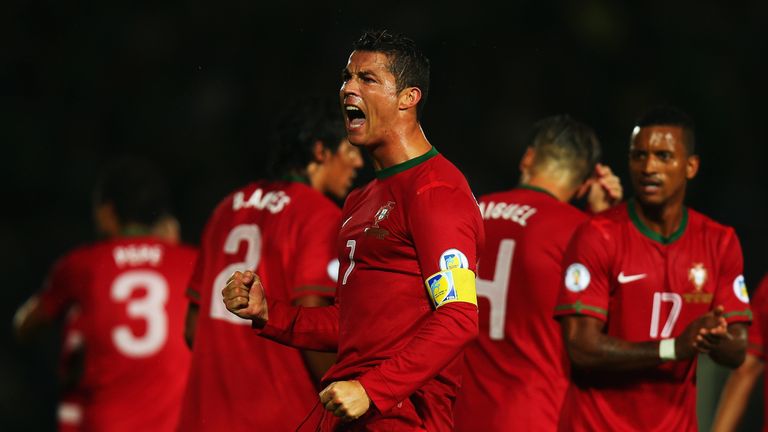