F1 2022 Car: Formula 1 reveals the car of the new age, which gives a glimpse of how the cars within the new regulations will look like.

Formula 1’s official social media accounts were for the past week anticipating the revelation of the new car which will fit in the new radical regulations of 2022.

A new era has arrived

The intention of F1 with this new design is to add more excitement into the racing as the cars will be able to follow each other more easily, increasing overtaking opportunities.

Although the new regulations aren’t new, they were in fact were supposed to be in action this year; but the pandemic impact pushed them ahead for a year i.e, 2022.

The car for 2022 is indeed demanding in terms of engineering, as a list of several changes have been introduced, which will be discussed in the next section.

But due to the comprehensive changes, most of the teams have already stopped the development of their current year car, and are focusing on the tedious 2022 project.

The inclusion of winglets

F1 has re-introduced the winglets over the tyres, a concept last tried in 2009. The aim of this move is to prevent engineers from intentionally directing disruptive airflow out through the wheels.

The job is to help control the wake coming off the front tyres and direct it away from the rear wing. The role was traditionally performed by vortices from the front wing., the winglets will achieve the same thing but will be more resilient during close racing. 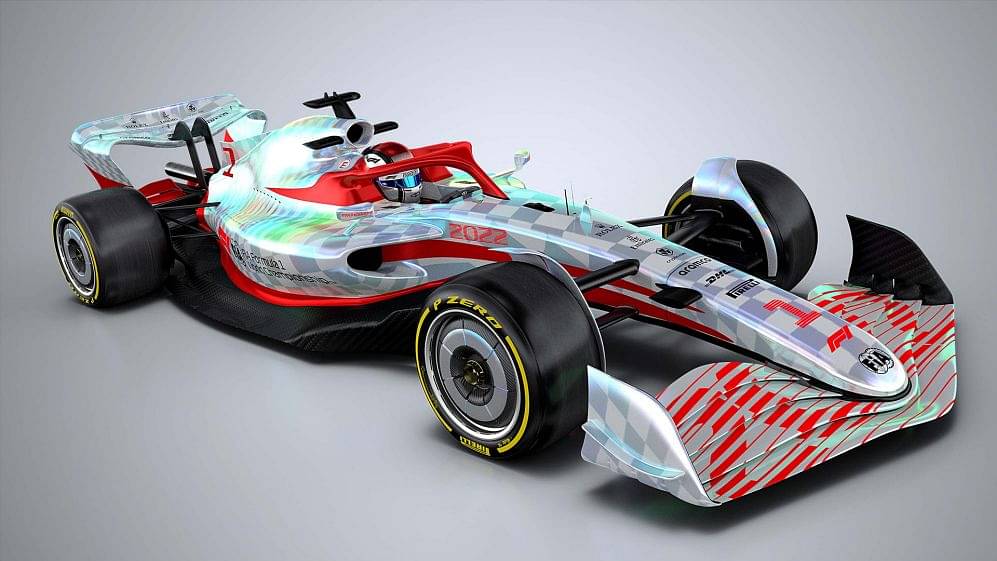 It is known that Pirelli has been working on the 18-inch tyres to introduce them next year. The benefit of adding in the size is the reduction of overheat in tyres.

The lower profile tyres also have the added benefit of reducing the sidewall deflection changes and the resulting aerodynamic wake effect that occurs.

Following the 2022 regulations, the front wing job is to generate consistent downforce and to ensure that the front-wing wake is well controlled and directed. 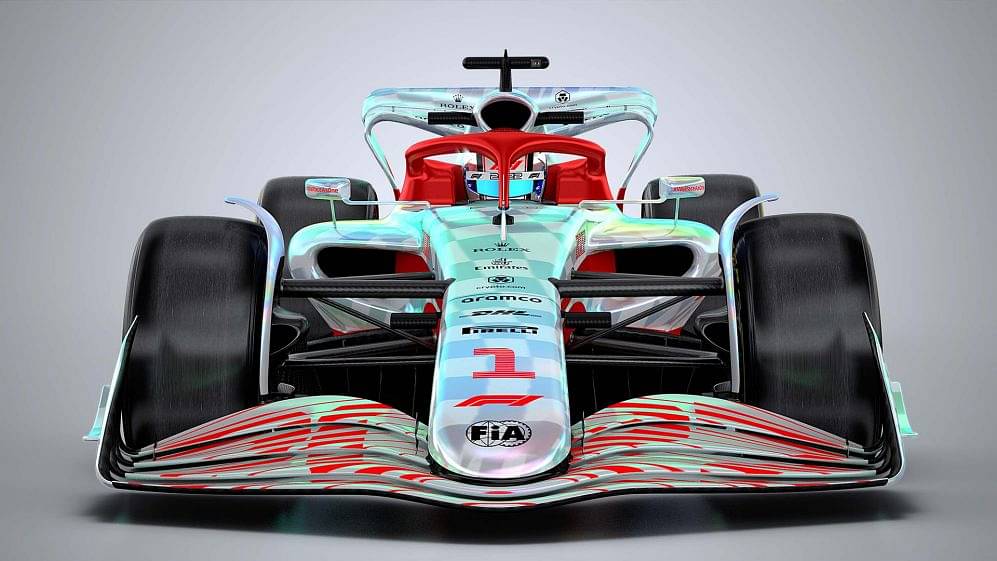 The 1970s downforce was popular for its ground effect with the cars effectively shaped like an upside-down aeroplane wing, creating a massive amount of downforce.

The full ground-effect design was banned in 1982, but the 2022 car is not a return of it, rather an inspiration, where it features underground tunnels, creating a good amount of downforce, but not to the same extent.

One of the prominent aspects of the new design is an absolute change of the rear wings, which are also responsible for the DRS, enabling more overtaking.

However, the new rear-wing design creates a rotational airflow that collects the rear wheel wake and rolls it into the flow exiting the diffuser – forming an invisible ‘mushroom’-shaped wake, in contrast with the current rear-wings which directs airflow upwards and send flow outwards, allowing dirty air to sit there.

But the new design will allow the following car to pass through a less disrupted ‘clean-air’. 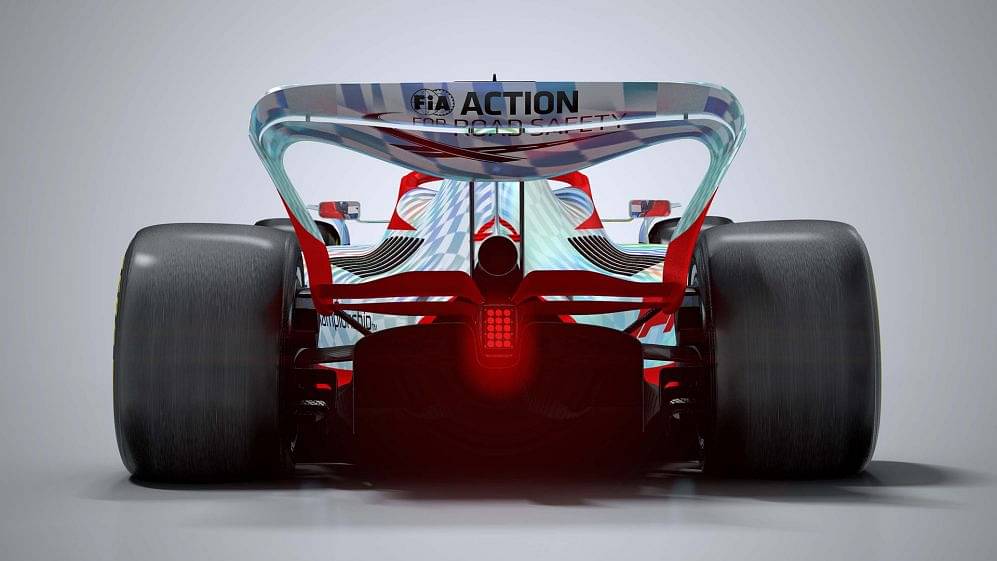 The current regulation obligates 5.75% of bio-components in the fuel, but in 2022, the ratio of bio-components is expected to be increased by 10%. Thus the fuel name will be E10, where E stands for Ethanol and 10 for the percentage value.

Notably, the ethanol used in the fuel has to be a second-generation biofuel made in a sustainable way, meaning it will have a near-zero carbon footprint, a baby step towards FIA’s carbon zero 2030 goal.

Safer than ever before

Lesson learnt from the recent past, especially with Romain Grosjean’s incident in Bahrain, the new chassis can absorb 48% and 15% more energy respectively in the front and rear impact tests, also the chassis will be separated from the engine without exposing the fuel tank, hence preventing a fireball in any other incident in future.

Additionally, results from Anthoine Hubert’s crash were also incorporated as a longer nose section to help dissipate energy in a crash, together with stronger chassis sides to resist T-bone incidents.