Hosts France will look to book their place in the second round of the tournament with a win against minnows Albania. Didier Deschamps side were far from convincing in their win against Romania on match day 1 and they have a great chance of displaying their prowess and asserting their claim as title favorites today.

Albania will be missing their captain through suspension who took a red card against Switzerland , and Media Speculation claims that Deschamps will make major changes to his side and may give a chance to Anthony Martial from the start and the man who is supposed to be the superstar for this team, Paul Pogba was subbed off against Romania and Deschamps suggested that he could do better against the Albanians.

Albania who are playing their first major tournament played most of the game against Switzerland with 10 men and despite that created a number of chances but failed to finish. This was perhaps an indicative of their lack of experience on the big stage. 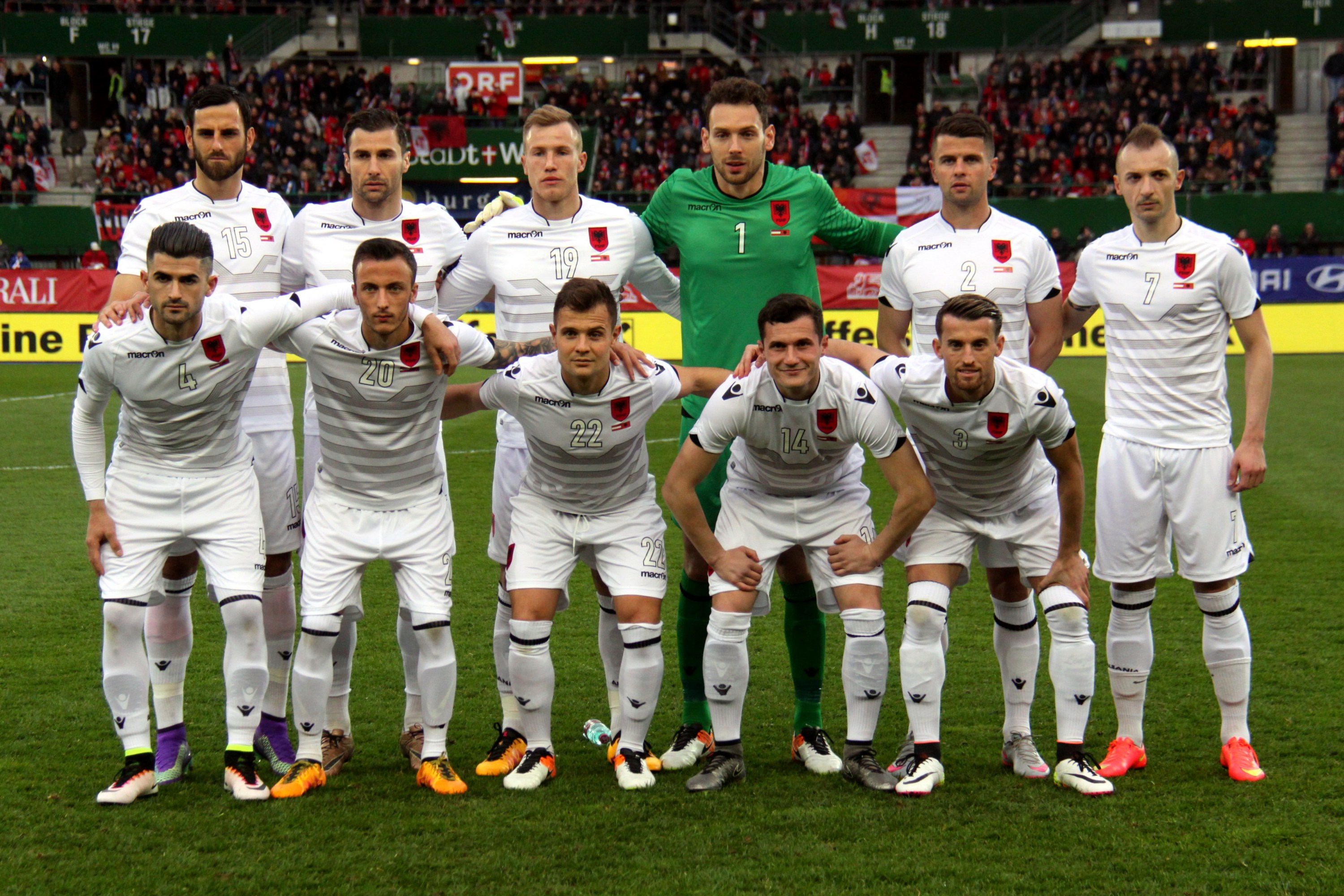 This is a game which the French should win convincingly and also the added incentive of a good performance is that it would firmly assert their claim for tournament favorites.. Albania will be missing their captain and one of their most experienced and high-profile players in former Lazio and Marseille star Lorik Cana, and therefore they will surely be in for a tough evening on the south coast.

France leads the head to head 4-1 , there have been 6 games played so far with the lone draw being a friendly in 2014 . If Albania need a boost in confidence before the game , it is the fact that they won against the french 1-0 last June.

Expecting an attacking masterclass from the French , 3-0