According to reports, Manchester United have held talks with the brother and agent of Paulo Dybala over a sensational transfer to Old Trafford in the summer.

Paulo Dybala is one of the most sought-after youngsters in Europe and all the big clubs have had an eye on him for a long time. Having put in a number of memorable performances for both Juventus and Argentina, Dybala has proved himself time and again.

With 12 goals in the ongoing Serie A season, Dybala is Juventus’ top scorer but a falling out with Manager Max Allegri has reportedly turned things sour for him in Turin. He has been benched for the last two league games and is reported to be wanting a transfer out. 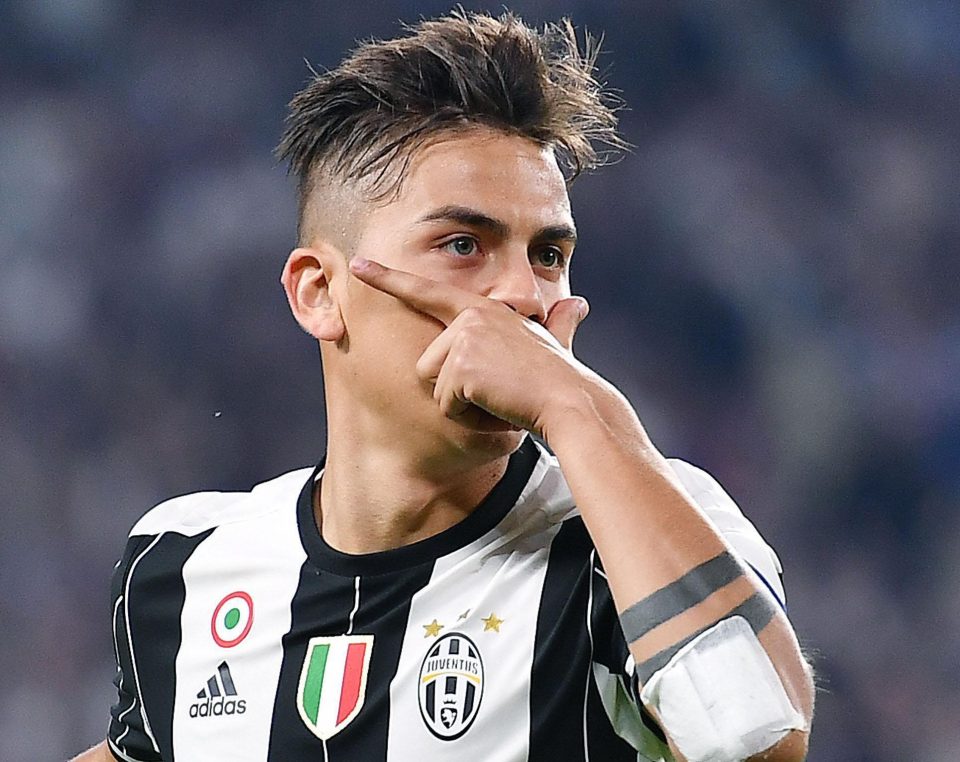 Dybala is valued at £155m and his brother Gustavo who is also his agent is helping him find a suitable destination. Gustavo has held talks with Manchester United and Real Madrid to check the possibility of a summer transfer for his brother.

If he does leave Juventus for any of the two clubs it would mean a salary hike which is expected to rise up to £9m per year. However, Dybala is believed to snub Real Madrid in order to reunite with his good friend Paul Pogba at Manchester United.

Paul Pogba and Paulo Dybala spent a brief but successful time at Juventus winning the Serie A title and reaching the Champions League final. The Argentine was ‘tough hit’ when Pogba left Turin for Manchester for a world record transfer. Dybala’s reservation for committing his future to Juventus coupled with a few social media encounters with Pogba have further fuelled the rumours of a transfer to Old Trafford.  Pogba had put a Facetime screenshot of Dybala on Instagram with his famous ‘AgentP’ hashtag.

Juventus director Giuseppe Marotta talked about Dybala’s benching where he said, “The fact Dybala is on the bench takes nothing away from a lad who is growing and is only 24 years old, so he’s still in the maturation process. It’s only right that the Coach evaluates whether he is more effective from the start or off the bench.”

“Games last more than 90 minutes now and you need all your resources. A great club has to support its players both on and off the field. It is a difficult moment for Dybala, that is no secret, but he can grow and prove his worth. Naturally, he’s not happy to be on the bench, as nobody is, but he respects and accepts the decision.” he added on the striker.

With Dybala’s uncertain future at Juventus and money being thrown around as peanuts in the transfer market, another record signing does not quite look implausible.

Predicted XI for the 1st T20I between India and Sri Lanka