Cristiano Ronaldo Picks His Favorite Between Khabib Nurmagomedov and Justin Gaethje. The two fighters are set to headline UFC 254.

The noise around Khabib Nurmagomedov Vs. Justin Gaethje is at its highest frequency, and has evidently reached the footballing world. While the unbiased MMA circuit might be in a dilemma to pick one side, globally recognised footballer Cristiano Ronaldo has revealed, who he would be rooting for on October 24.

The Portuguese superstar, who is currently at home (Turin) waiting for the Covid test result to turn negative, took time to address his Instagram followers after a long time. The 5-time Ballon d’Or winner touched upon many subjects while interacting with his fans, and in the same duration one of the users, Vukoje.mma, who apparently is a UFC fanatic asked him to pick one between Khabib Nurmagomedov and Justin Gaethje, to which Cristiano vehemently took the name of Khabib, and said he’s going to win.

Also read: Conor McGregor Posts “Jan 23rd is on”: Is The Path Finally Clear For The Rematch with Dustin Poirier?

I asked Cristiano who he got Gaethje vs. Khabib, here’s his answer! @cristiano @khabib_nurmagomedov

Cristiano Ronaldo and Khabib Nurmagomedov Have Met In The Past

Ronaldo, 35, has entered the 8-sided closed figure once alongside Conor McGregor. And also had a brief meet up with Khabib Nurmagomedov in 2018. Nurmagomedov is a self-confessed Real Madrid fan, the same club that Cristiano played for 9 years and won a number of titles with, before ultimately putting on the Juventus’ jersey later in 2018. 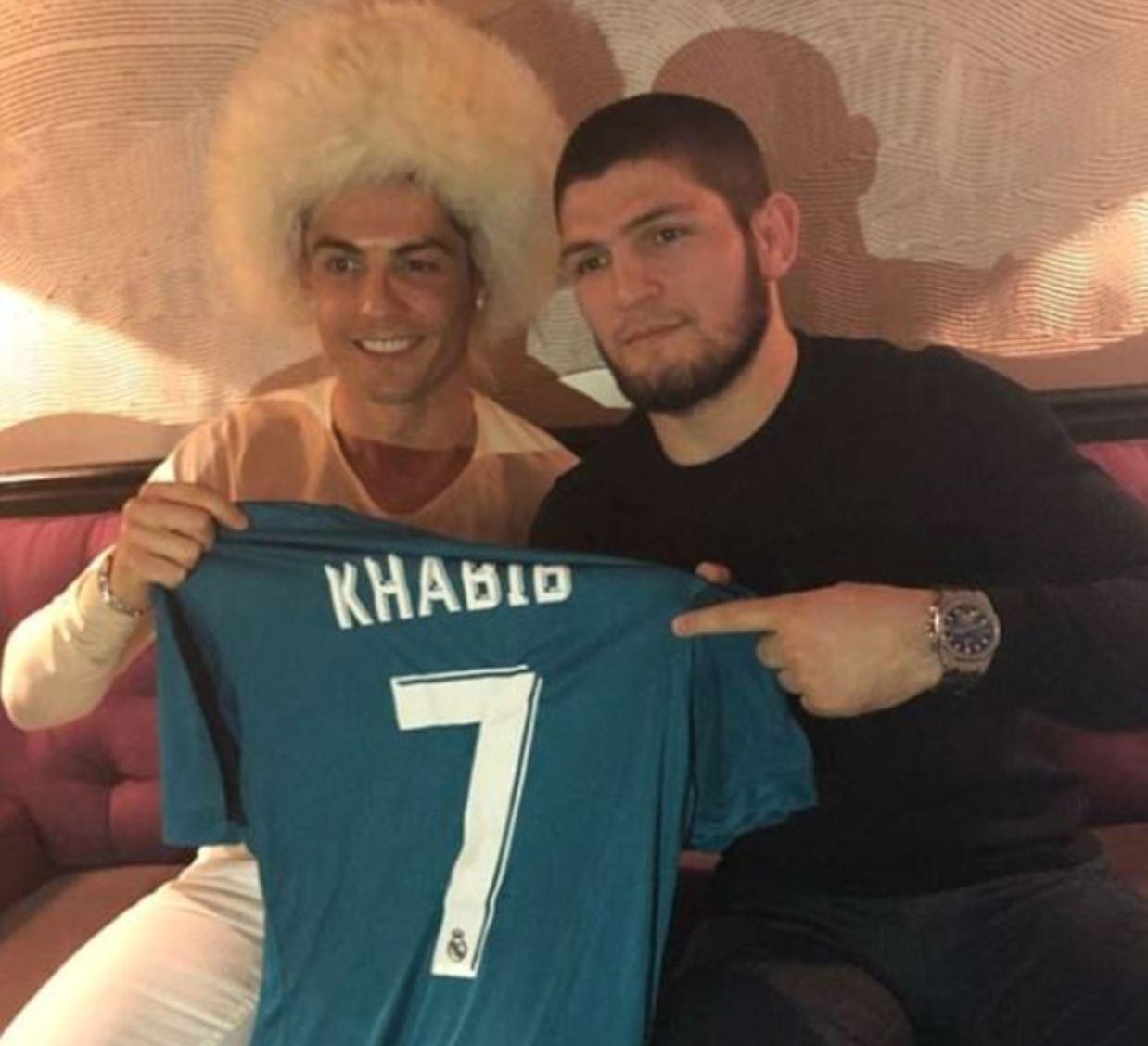 Now, While Cristiano Ronaldo has laid out his support for Khabib Nurmagomedov, it is still the date October 24, which will give the concluding picture about, whether the Eagle will prevail once again or will he feature in The Highlight’s reel.

On October 24th, one of Khabib Nurmagomedov and Justin Gaethje will leave the Octagon as the undisputed king of the UFC lightweight division 👑#UFC254 | 7pm | BT Sport Box Office pic.twitter.com/LloHse739R

Is there any provision available for the fans to enter the APEX Center? Are UFC…