APAC LCQ: Japan and Korea were allotted two extra slots as China is out of APAC LCQ

Home » ESports » APAC LCQ: Japan and Korea were allotted two extra slots as China is out of APAC LCQ

Korea and Japan are getting one extra APAC LCQ slots (Last Chance Qualifier) each, as China is out of the race, as per updates from Riot Games. Valorant is not yet released in China.

Riot Games said that the team allocations have been refreshed because of ”calculated issues that can possibly affect the generally cutthroat uprightness of the competition”.

In plain English, it implies that the Chinese groups would have such countless issues taking an interest in the APAC LCQ. Japan’s Zeta Division has also surrendered its slot from the LCQ. Japan will see one other team participating in the tournament.

Both markets have overperformed in global events this year, either competitively or in terms of viewership, and we are confident that reallocating the teams to Korea and Japan will further drive the competitive bar and make for an incredibly exciting APAC LCQ. (2/3)

Also read: Valorant New Map: Valorant’s upcoming map, which would be its 8th, has Easter Egg references in the new Fracture map emails

Here are the new team allotments after the redistribution for VCT APAC LCQ.

South Asia has got one slot for the LCQ. The South Asian Valorant community was expecting the slots vacated by China for their region. Speaking on the issue, Riot Games said earlier today, “We appreciate the enthusiasm of our South Asian fans, but we had compelling reasons to give those two vacated slots to Korea and Japan.”

“Both markets have overperformed in global events this year, either competitively or in terms of viewership, and we are confident that reallocating the teams to Korea and Japan will further drive the competitive bar and make for an incredibly exciting APAC LCQ.”

“We would also like to assure the fans that we’re committed to continuing to build the South Asian VALORANT scene in the coming years. We are grateful for all the love South Asian fans have given us.”

If the slots were given to South Asia, Velocity Gaming of India and Team Exploit of Pakistan would have also qualified for the LCQ along with Global Esports of India. These were the top 3 teams from the recently concluded VCC. 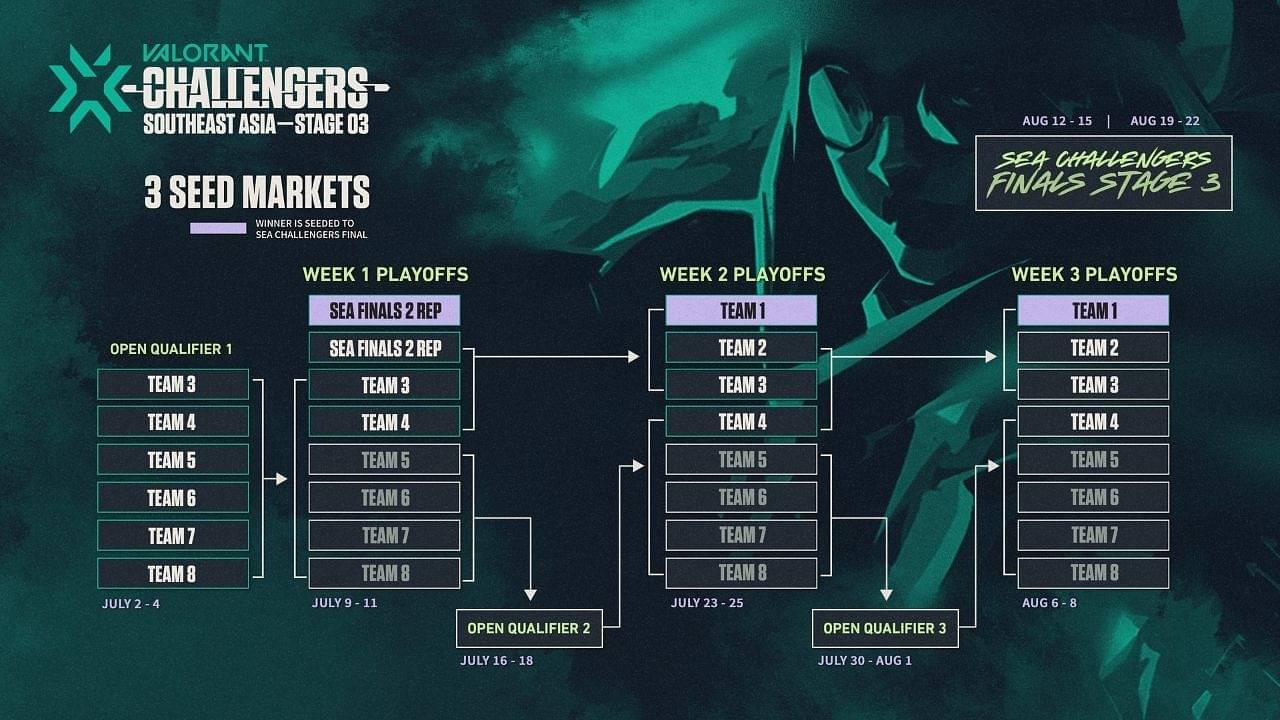 As a result, the viewers think this is completely unfair. Comparatively, the other regions already were allotted two slots. Whereas South Asia was only given one.

The above-said event caused great disappointment amongst viewers. Many took to social media platforms, including Twitter and Instagram, discussing the unfairness of the decision.

they have overperformed in global events bc they were allowed to participated in them, if there’s no chance for representation, how will we prove ourselves. smh

how tf can you bring up the argument of global events when you gave VCT Challengers entries to SEA, JP and KR teams and none to SA. SA has to deal with 1 LCQ slot and KR and JP get the extra slots that came up recently, i.e. more entry for them to prove. Talk about hypocrisy.

Hopefully, the decision is overturned and the South Asian region is given a shot.

NBA Streams Reddit: How to Watch NBA Games for Free Without r/nbastreams