Valorant brought tidings of exciting news to players with patch 3.08. After introducing some game-altering changes, such as removing Jett rechargeable knives after right-clicking, or buffing KAY/O flashes, Riot Games took it easy this time by adding some simple but much-requested features.

Ever since the release of the Prime 2.0 collection, people have been asking for changeable skin levels. As the Prime 2.0 had the Karambit melee, the community prefers the Level 1 animation of the melee rather than its 2nd level. But after upgrading,  you could not change back.

With the addition of the current patch, people can finally have their favorite levels equipped.

Starting from “Episode 3, Act 2″, Valorant added a feature where players’ account level would be visible around their player card. These account levels were based on the number of in-game hours the player has spent within Valorant.

Even though it is a good addition, the players asked for the option to remove or alter the borders according to their wishes. It is an important Quality of life fix. 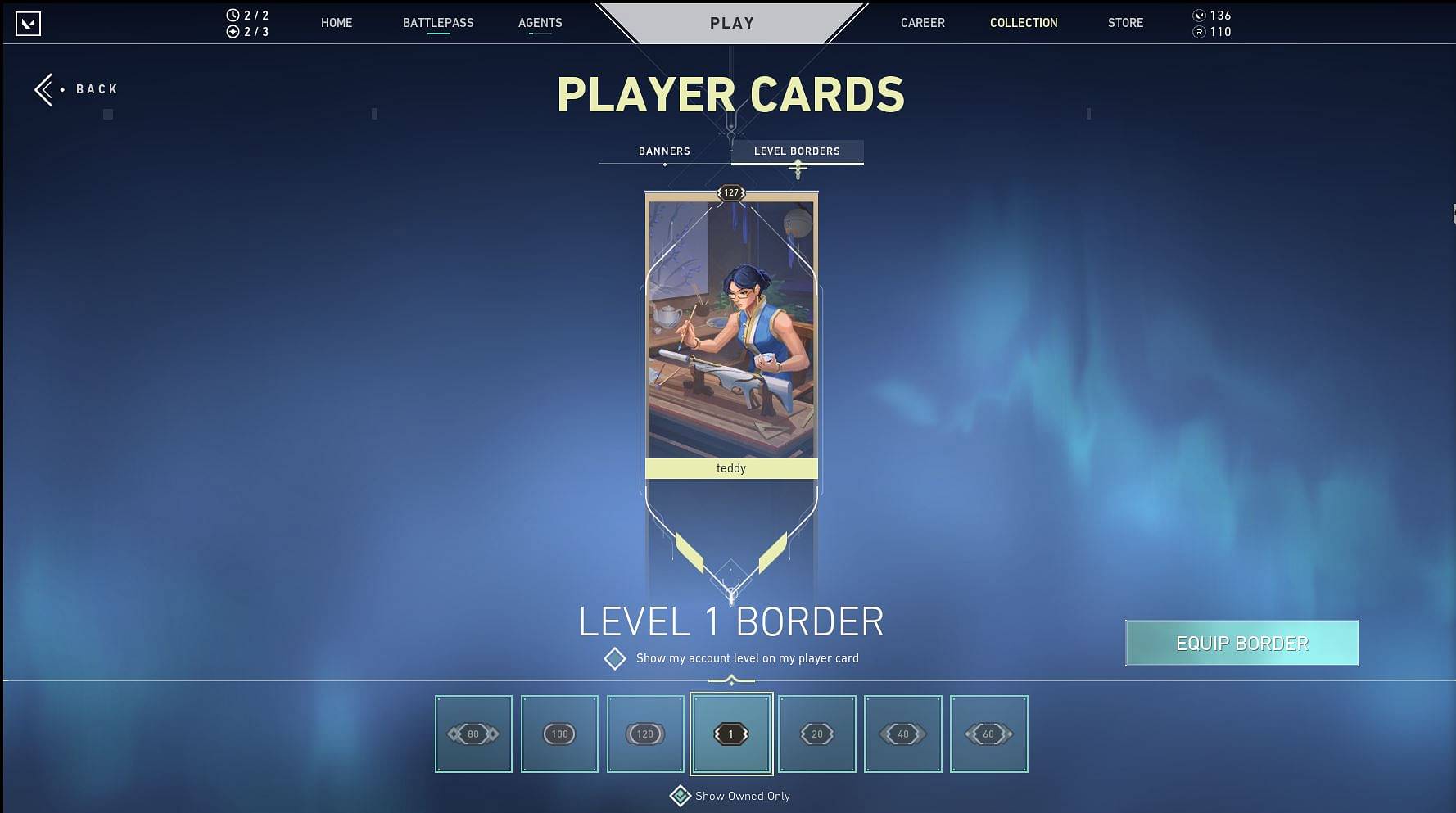 With patch 3.08 players have the option to edit their level Border or even remove them based on their wishes and desires.

Everyone has had matches in which we have reported players for being AFK or cheating or sabotaging the team. But, we were never notified as to the type of action that was taken on that particular account due to our report.

With patch 3.08, we will be notified of any action on one of our reports.

Coaches/Spectators are now given the ability to change players’ POV with keybinds ranging from Numeric 1- Numeric 5 keys. Key binding will be based on the number assigned to each player. This will benefit the coaches as well as the players a lot in competitive matches.

Valorant New Map: Valorant's upcoming map, which would be its 8th, has Easter Egg references in the new Fracture map emails

"Nothing less than MVP and a championship, and he’s a guy that can do it”": Rajon Rondo heaps praise on Lakers superstar, demands MVP and championship-level performance from AD