Michael “dapr” Gulino is a 23-year-old professional valorant player. He sharted his Esports career in CS: GO, where he played for teams such as eUnited, Denial Esports, and many more. However, he was not able to win any major tournament in CS.

But after the release of “Project A“, he decided to make his shit to Valorant. And in June 2020 he signed for the Sentinels Valorant Roster, where he plays the role of a Sentinel itself.

Even though he is an insane player with too much IQ. He is mainly famous for his Tea-bagging and his trolls in a competitive match. Which are hilarious to see during a high-intensity match.

Apart from his tea-bagging skills, he is a very skilled player. Who I believe is made to play Cypher. Apart from Nats, no one is in comparison to Dapr.

Now, let’s take a look at his in-game settings. 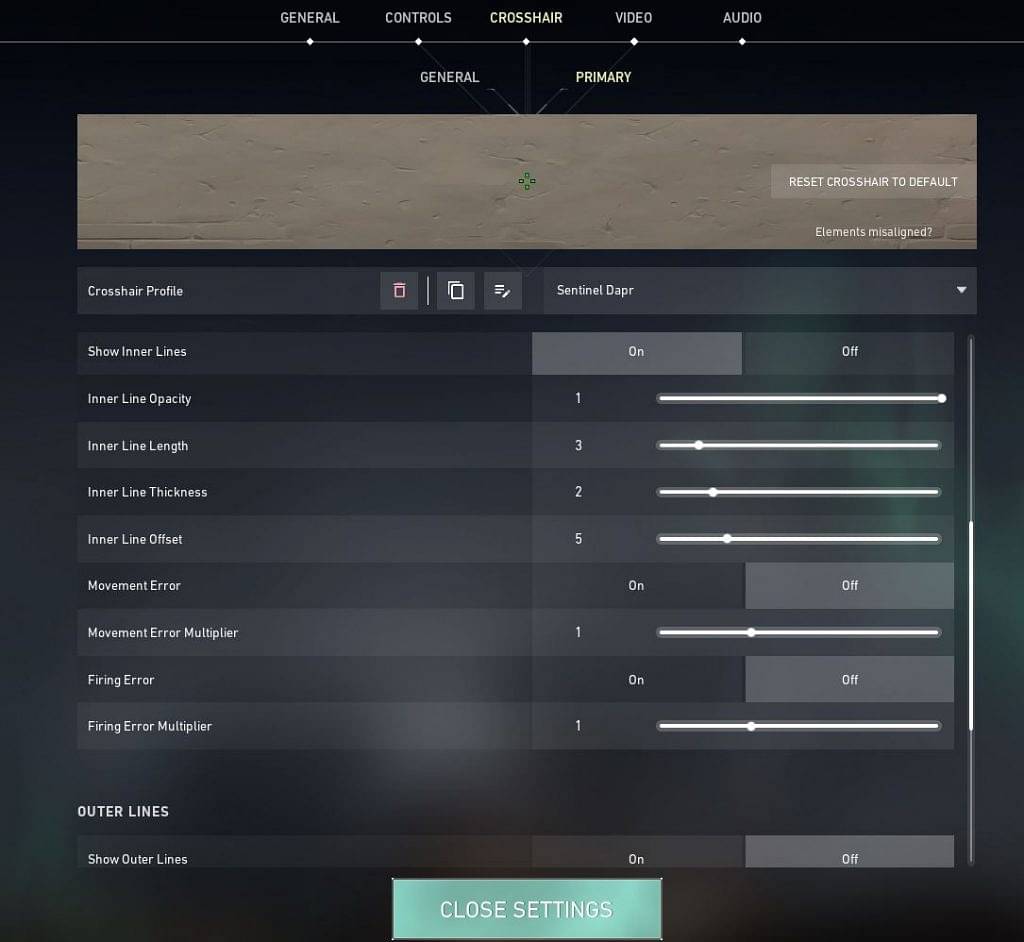 Don’t forget to check out Dapr live on his official twitch channel. Where he currently has a total of 395 k followers.

"PJ Tucker, how did you get those?!": Kevin Durant narrates how the Heat forward got hold of a special edition KD 4 sneaker pair, only 6 of which were supposedly made for Durant's family