Outraged fans hound Braun Strowman over racist comment on Randy Orton’s Bad Bunny Post. They accused him of bringing up an FBI statistic.

The WWE’s partnership with Big Bunny has been quite successful so far. The results have been outstanding in everything they’ve tried so far. YouTube views, social media reach, merchandise sales, the WWE benefits every time they feature the artist.

It appears however, that a certain WWE star isn’t too pleased with Bad Bunny. Fans accused Braun Strowman of making a racially charged comment against the Rapper. Randy Orton posted a picture of himself and his wife with Bad Bunny on Instagram and Strowman left a short comment that read ‘13%’. 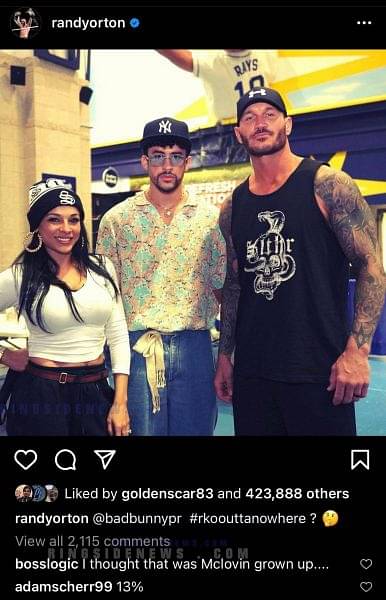 Fans called out Strowman for being racist. Many wished for him to become a jobber in the WWE. Some even wished for worse things to happen to him. 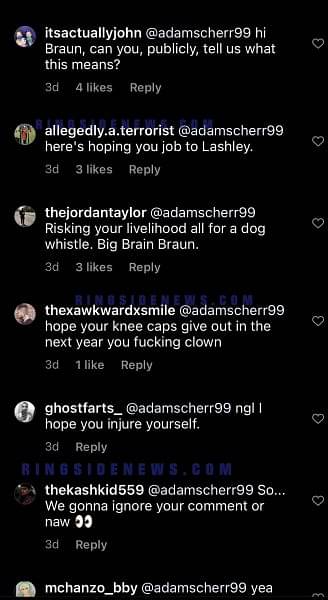 There were some however, who tried to explain that Strowman was merely talking about body fat percentage.

Strowman himself has not responded on the issue so far.

"Michael Jordan to come back for 7th NBA title": Twitter jokes that Tom Brady's 7th Super Bowl will spur a comeback from the undisputed basketball GOAT

Roman Reigns vs John Cena Universal Championship Match made official for SummerSlam. The two will…