Should you pre-order Hogwarts Legacy Deluxe Edition before release?

Hogwarts Legacy is due for release on February 10, 2023. The open-world RPG based on the Harry Potter universe will be available for PC and consoles. The game is available in two versions: Standard and Deluxe editions. Both versions of the game have a few differences, but should you pre-order Hogwarts Legacy Deluxe Edition before release?

The game is slated to be one of the biggest releases of the year with the whole Harry Potter fan base looking forward to it.

What the Deluxe edition contains 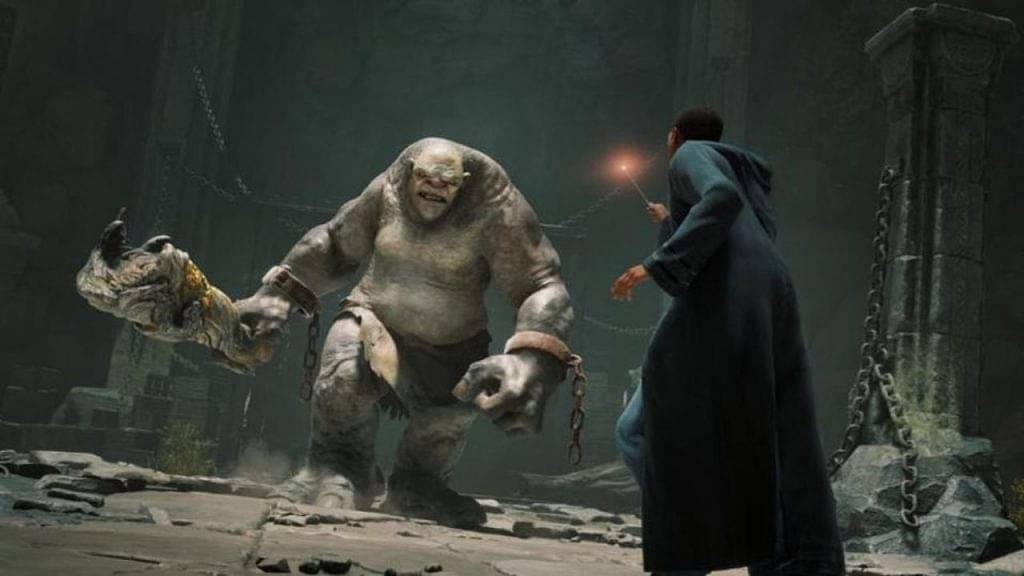 While both the games will function the same when it comes out, Hogwarts Legacy Deluxe edition comes with a few more additions that make the game worth your while. Here are all the extra things fans will get with the Deluxe edition:

The people who have the game pre-ordered will get bonuses in the form of Felix Felicis Potion Recipe, which will enable them to see all the treasures on the map for a day.

Should you pre-order Hogwarts Legacy Deluxe Edition before its release?

Your letter to Hogwarts has arrived. Live the Unwritten beginning February 10, 2023. #HogwartsLegacy pic.twitter.com/Io1RCuys7b

One of the biggest attractions of the Deluxe edition will be the Dark Arts Battle Arena. This is an area that gives players access to more enemies to fight and defeat. Unlike any place else, players will be able to use the Unforgivable Curses here. It should be noted that the use of Unforgiveable Curses is not allowed in any place on Hogwarts premises.

The Deluxe edition is definitely worth getting over the Standard version since the players with the Deluxe edition will be able to access the game 72 hours before the actual release. The Hogwarts Legacy Deluxe Edition release date is February 7, 2o23.

Also Read: When does Forspoken come out? Release date, console availability, and more