Germany and Poland played out an exciting goalless draw in Stade de France in Paris as both the teams took a huge step towards qualification for the next round, both now have 4 points from two games and will be guaranteed a place in the knockout round if they avoid a defeat on matchday 3. 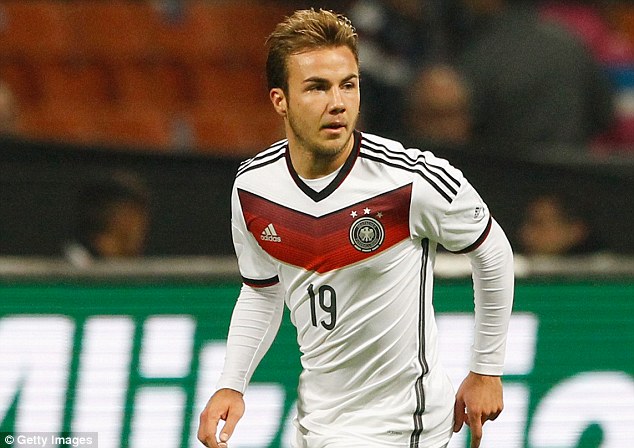 Thomas Mueller robbed the ball off right back Piszczek and laid it on for Toni Kroos who could only divert the ball wide. Germany were hardly looking like World Champions with these attacks as Poland had answers to all of their questions.

Poland who defeated Germany in qualifying , should have taken the lead after the break but Arkadiusz Milik couldn’t make good contact with Grosicki’s dangerous looking cross.

Milik could have scored again himself as his free kick tested Manuel Neuer and flew just wide of the goal around the hour mark.

Both teams created several chances but failed to capitalize, Ozil had a shot tipped over the crossbar from Fabianski as both of them presses for the winning goal.

The win leaves Germany top of their group on goal difference and will now face a tough game against Martin O’Neill’s Northern Ireland and with Ukraine already eliminated, Poland will look forward to finishing as group winners.