Bernard King reminisces about his turnaround jumper in an interview with Sports Illustrated – “They used to call me Baseline King”.

Bernard King made his debut in 1977 for the New Jersey Nets. He broke the then franchise record for most points in a single season by averaging 24.3 points and a cumulative total of  1909 points in his rookie season.

His offensive cavalry had a wide range of weapons. From dunking the ball in transition or shooting the ball, he could do it all. However, his turnaround jumper was unstoppable. Standing at around 6’7″ he could create space to shoot over taller defenders in the low post.

When Ahmad Rashad asked whether the baseline turnaround jumper was his favorite move, King confirmed it. He then added – “I was a very analytical player, 80% of what I did on the court was thought out.”

This clip of Bernard King breaking down how he scored is incredible.

Furthermore, he explained – “If you look at the baseline, the defense can’t come from outside the court, so the only defender you have to worry about is the defender defending you”.

His jumper looked like a simple post-move on the surface, but indeed was a calculative strategy employed by King. He jumped facing the baseline or away from the defender. By the time the defenders could react, he would reach the peak of his jump, ensuring a clean shot.

What was different about Bernard King and his baseline jumper?

The baseline jumper has been since employed by the likes of Hakeem Olajuwon, Michael Jordan, Kobe Bryant, and the list goes on. The key difference is that King used his heels to pivot instead of his toes. This allowed King to jump looking away from the defender and turn mid-air for the shot.

KING OF NEW YORK 👑
HBD Bernard King, one of the greatest scorers in NBA history!

Even the famous Dream Shake of Hakeem Olajuwon finds its origin in King’s baseline jumper. This is what King had to say about Hakeem – “He is the only player I’ve ever seen that pivots on his heels as I did”. 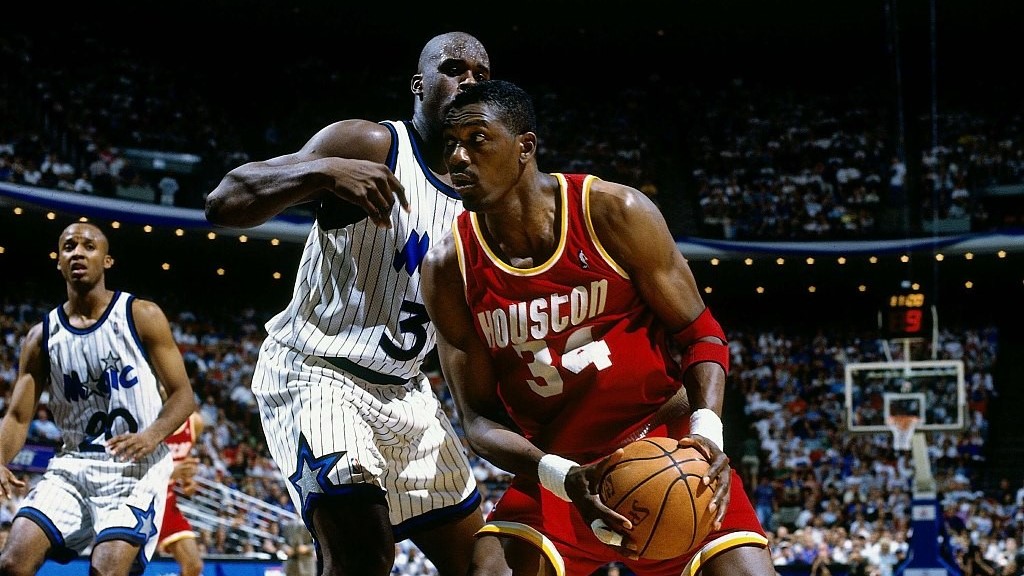 Also Read – “It doesn’t matter where Stephen Curry is on the court, he is always in his spot”: When Jimmy Butler explained why the Warriors MVP was one of his 5 toughest players to guard

In conclusion, Bernard King was way ahead of his time. He mastered a move that became the trademark of NBA greats. He used analytics in his capacity, even before the league knew what analytics was. Truly one of the greatest basketball minds of all time.

LeBron James is arguably the greatest sportsman Cleveland has ever seen. Johnny Manziel… not so…