The Ghost is a very popular pistol among pros and casual players. Let’s take a look at the best Ghost skins in VALORANT.

The pistol round can set the tone for an entire match and many people love kicking off the game with a Ghost. The Ghost is a very reliable gun on pistol rounds as you can one tap heads in close to medium range. You can even do considerable damage from a long range.

Many choose the Ghost even on eco rounds as it isn’t an expensive burden on the team’s economy and one can still frag out. So let’s dive into what Ghost skin you should look into buying. Magepunk Ghost is also a premium class skin in Valorant. It is inspired by the ideology and concept of Tesla wherein there’s a very cool animation of Light getting sparked, and its Kill Animation makes its stand on #1 in our list. Magepunk Ghost skin combines a classic, steampunk aesthetic look with blue bolts of electricity.

Gaia’s Vengeance is one of the recent skin bundles released. The finisher, VFX and kill animation is one of the most unique ones in VALORANT. It has a very premium feel and can also be considered one of the most detailed skins. That’s why it’s #3 on our list.

Ruination Ghost is an exclusive class ghost skin in valorant. This ghost skin is part of Riot Games’ Sentinels of Light event, based around the story of Viego’s return to Runeterra and the Sentinels of Light who fight against him. It might even be a good time to buy it as VALORANT has revamped the “horror” theme with Fade’s introduction. 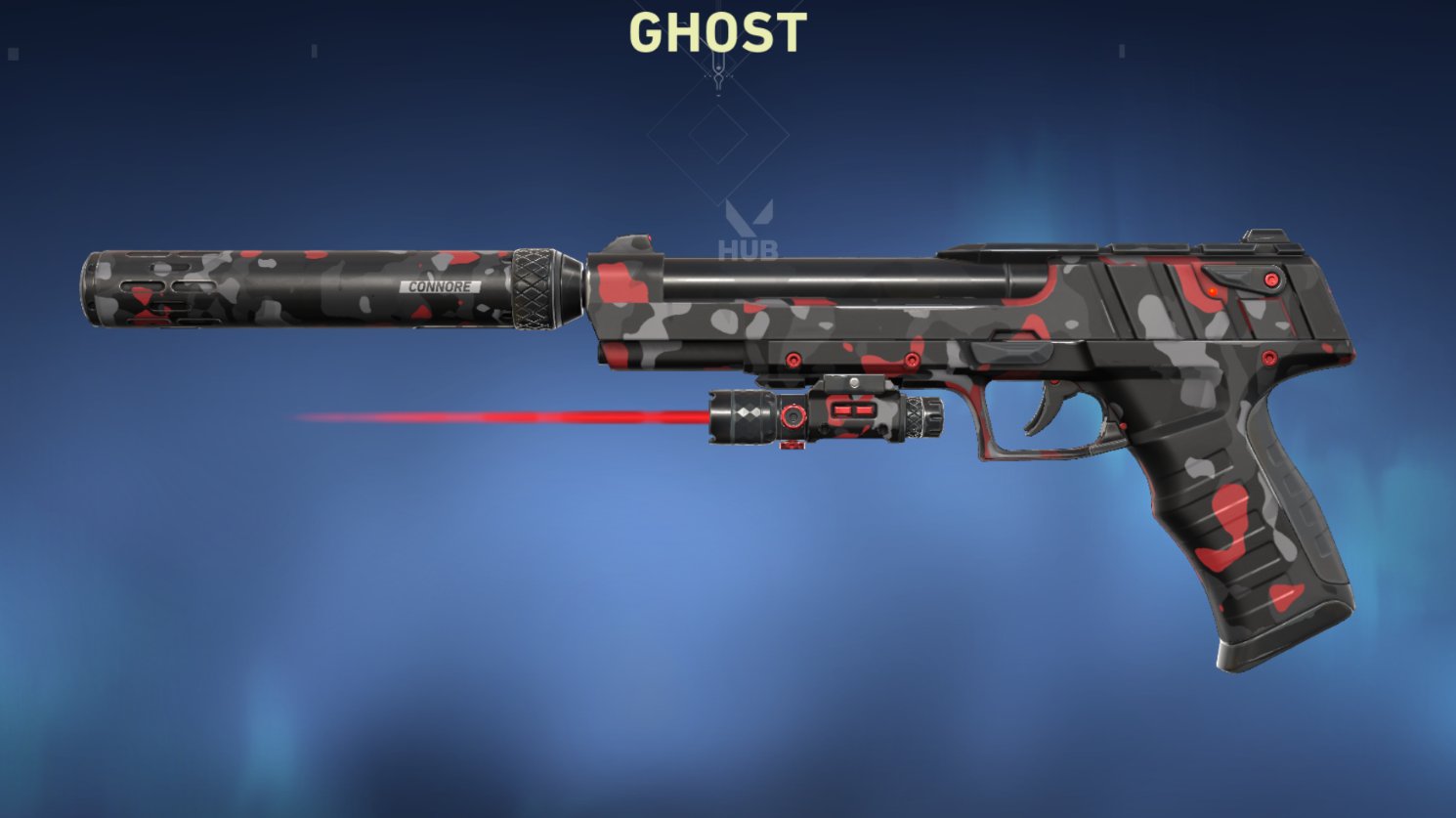 The Recon Ghost is one of the most overlooked skins in VALORANT. It’s a bang for your buck as it is not too expensive and not too cheap. The only downside is that the skin has no finisher. But still a very clean skin. Thus, making it #5 on our list.