The Ares meta definitely needed a quick nerf, as it was not fun to play against one. And with the Valorant 4.01 Patch, we get to see that and some other necessary changes.

Valorant is on the rise as the most played FPS game. As the developers constantly push out new changes based on players’ reviews and feedback.

And going into episode 4 the biggest change was the Ares buff. It was so evident as all the players were just buying the Ares and straying till they have to reload again. It was hilarious and frustrating at the same time.

But thank the riot devs as they heard us and made the necessary changes. So, let’s take a deeper dive and look at all the changes from Patch 4.01.

The areas nerf does not take the gun back to the early stages, where only Sova mains use it on Ascent. However, this nerf allows for more firing errors and balances the gun more.

The teased melee buff is finally here. With the changes:

The increase in hitbox means that you can hit people from a longer range. However, the left click of the melee still has more area of contact. 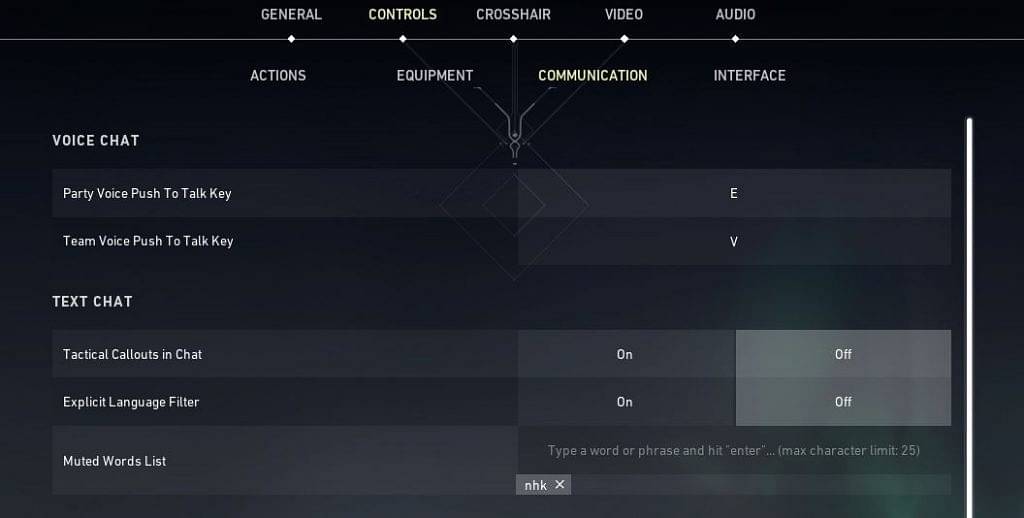 The muted word list is a feature in settings that will allow players to block or mute certain terms from chat. Similar to that of twitch, where the streamer can ban certain words or phrases.

This patch came with some good news and some bad news. And we’re sorry to break it to you, but you can no longer equip the Widejoy player card.