Best NA Valorant Teams: Take a look at the top 5 teams for the North American region

The 2021 VCT season was rough for North American teams, but before going into VCT 2022 let’s take a look at the Best NA Valorant teams.

The NA valorant competitive scene is one of the most consistent ones. With the same names remaining at the top.  But at the same time, we do get to see some up-and-coming teams take on the leaderboard.

When you think of the NA region, we’re sure the first name that comes into your mind is “Sentinels“. They have been one of the top-performing teams since the beginning of VCT 2021. However, their performance in the final tournaments was a little disappointing and frankly unlucky.

So, let’s see if they still managed to hold on to the no. 1 Spot or not. 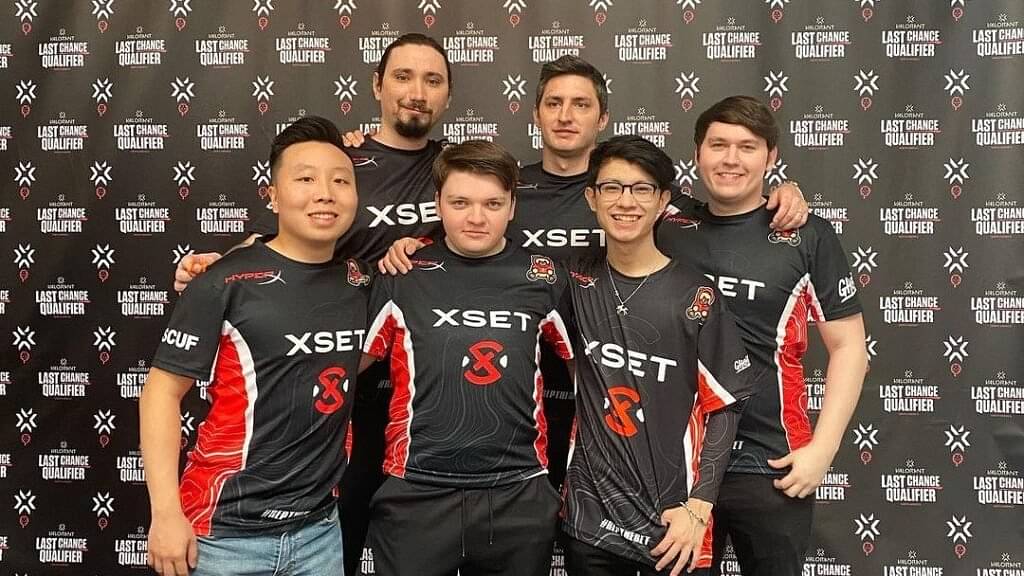 XSET is considered to be one of the underdogs but never undermined. XSET’s recent winning performance in the NSG winter championship brought them to the 5th position in the NA. And before NSG WC their performance in VCT 2021 Stage 3 was also quite impressive, As they were able to secure the 2nd position in the challengers 1. 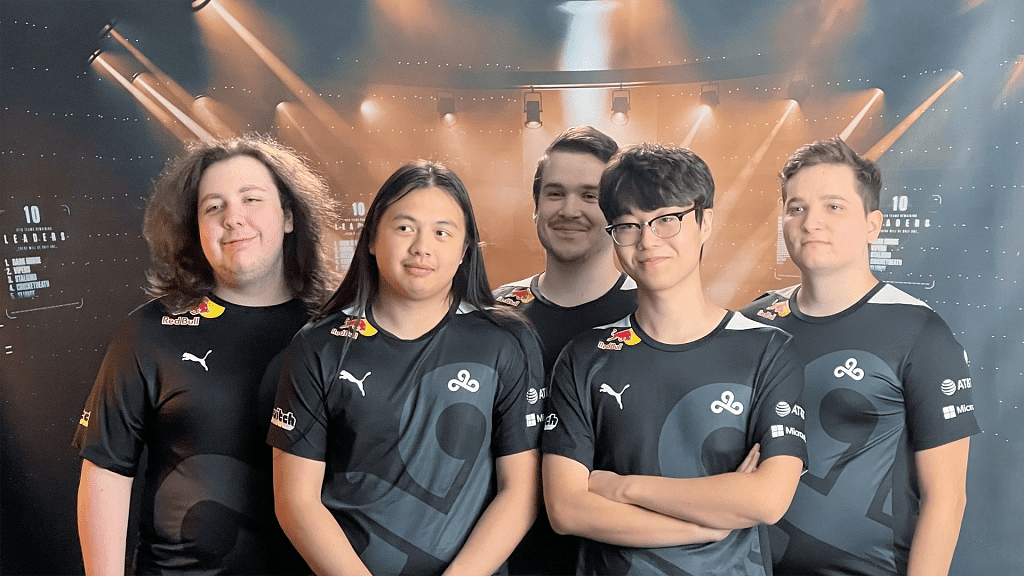 After Tenz left Cloud 9, the roster kind of fell apart. In fact, even when Tenz was on their team it seemed like something was missing. However, following the addition of Xeta and Vanity to their roster. And the increase in the amount of their practice. Cloud 9 blue just demolished all the top-performing teams in LCQ and Champions group stage.

In fact, Cloud 9 Blue was the only NA team that made it to the Champions Playoffs in VCT 2021. 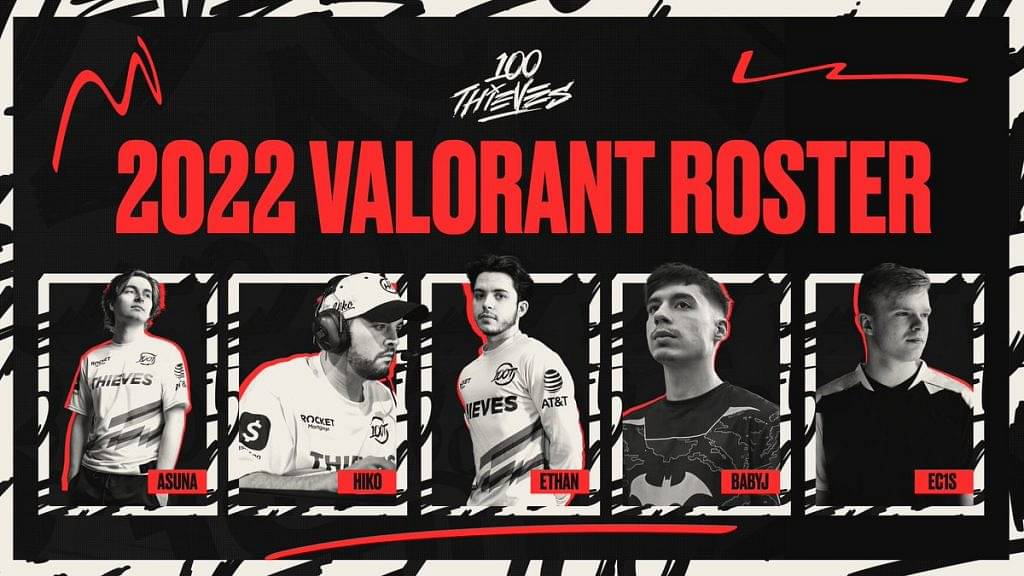 100 Thieves has been one of the fan-favorite teams since their win in Valorant First Strike. And their performance in the Masters 3 Berlin was also impressive where they took down giants such as Gambit and Acend. However, they weren’t able to qualify for Champions as they lost in the LCQ. 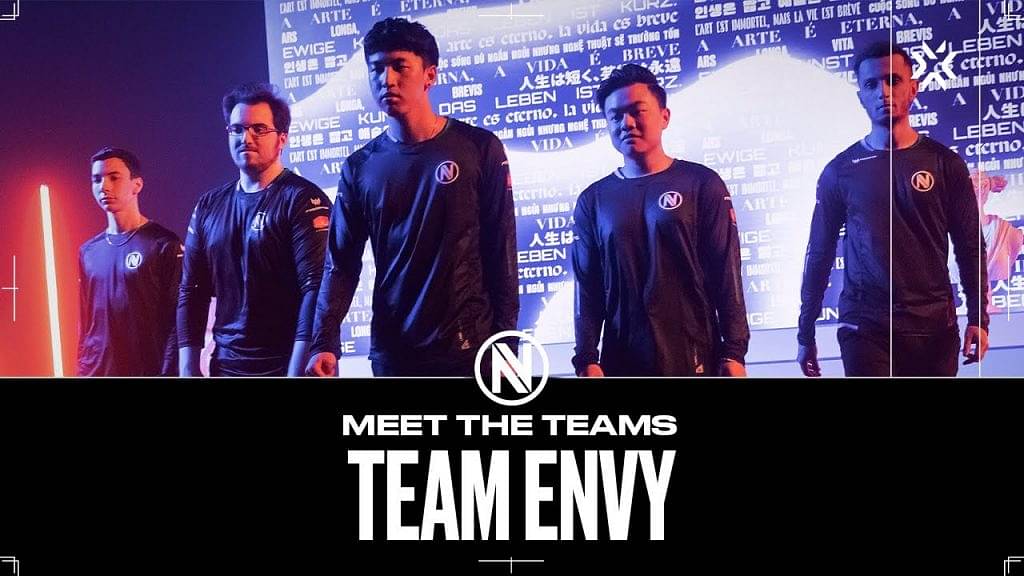 Team Envy, the underdogs who surprised everyone in the Masters 3 Berlin. The main hype for Envy began when Yay, “El Diablo” himself joined the roster. Don’t get me wrong, Envy was a beast before YAY joined, however after his arrival they just became a beast. 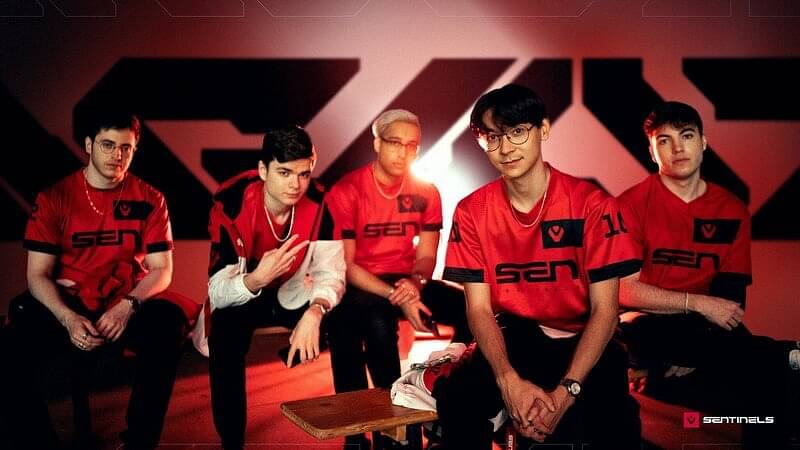 Sentinels are still the NO. 1 team in the North American region. However, if they want to continue being the Kings of NA they have to start performing again. Their previous performance in the VCT 2021 Champions and Masters 3 Berlin was disappointing.

The reason why Sentinels are still on the top is that they managed to win almost every challenger and master held in the NA region.

NA VCT 2022 Stage 1: Take a look at everything you need to know for NA VCT Stage and where to register

“Michael Jordan is more than just an internet meme”: Former US President, Barack Obama, snuck in a few jokes at the Bulls legend’s Presidential Medal of Freedom ceremony