Russia and Wales faced off in Toulouse in the final group B encounter , a game which Russia needed to win to have any hopes of qualification , but their hope were shattered as wales took an early 2-0 lead in the first half with goals from Aaron Ramsey and Neil Taylor. Gareth Bale continued his fantastic form as he added another in the 67th minute . Here are they key takeaways from Russia vs Wales.

1 Wales are the Dark Horses

Chris Coleman’s side are perfectly balanced and are Spearheaded by Gareth Bale in attack , they lost out in the last minute against England but showed total control against Russia. They have now qualified as group winners and it will not be a surprise if they go well beyond what is expected of them.

2 Gareth Bale is in fine form at the right time

Much of Wale’s success is down to the form of Gareth Bale, the winger has been instrumental in all of their games so far and is in tremendous form , he is currently the tournament’s top goalscorer with 3 goals to his name and his form will be the key to how far Wales can go.

3 Russia are Struggling as a team

Russian football team are in a bit of a mess on and off the pitch. They qualified for the Euros after a late charge following Leonid Slutsky’s appointment after Fabio Capello was sacked. They were almost disqualified from the tournament following fan violence against England. They now need to regroup and work for the World Cup which they are hosting in 2 years time

4 Wales may get an easy fixture

Wales have given themselves a potentially better chance of making it through to the quarter-finals. They could face any from the third-placed sides in Groups A, C or D – meaning Poland, Northern Ireland, Germany, Turkey, Czech Republic, Croatia, Romania, Switzerland and Albania are all possible opponents.

Aaron Ramsey scored in the 11th minute , we all know what happens when he scores, lets just hope the curse is broken and everyone stays safe. 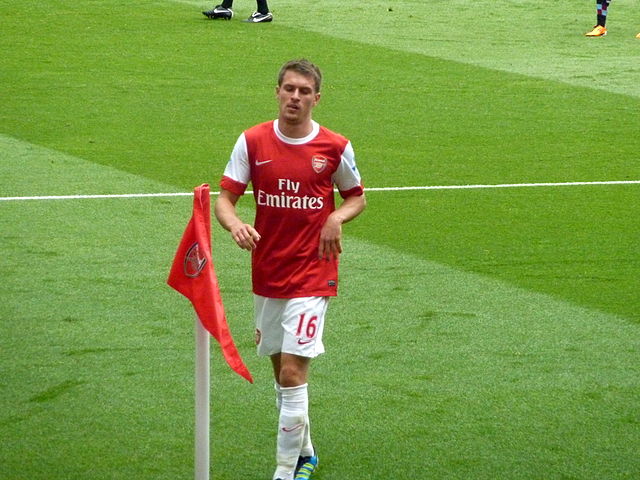 Also read – Euro 2016 : 5 things we learnt from Slovakia vs England

Euro 2016 : 5 things we learnt from Slovakia vs England