Amazon Prime gaming subscriptions started as drops on Twitch in 2017. It is the era where PUBG established new heights in the Gaming industry.

LOL Prime subscription started in 2018 as an additional way to receive rewards. It primarily started as Twitch Drops for subscribing and watching a streamer for a specified time.

Starting on October 27, Riot Games increased the subscription perks League players get as Amazon Prime members. This announcement came just after the end of the QuarterFinals, which eliminated all other regions except Asia.

The LOL Prime updated bundle will be available for the next 7 months. 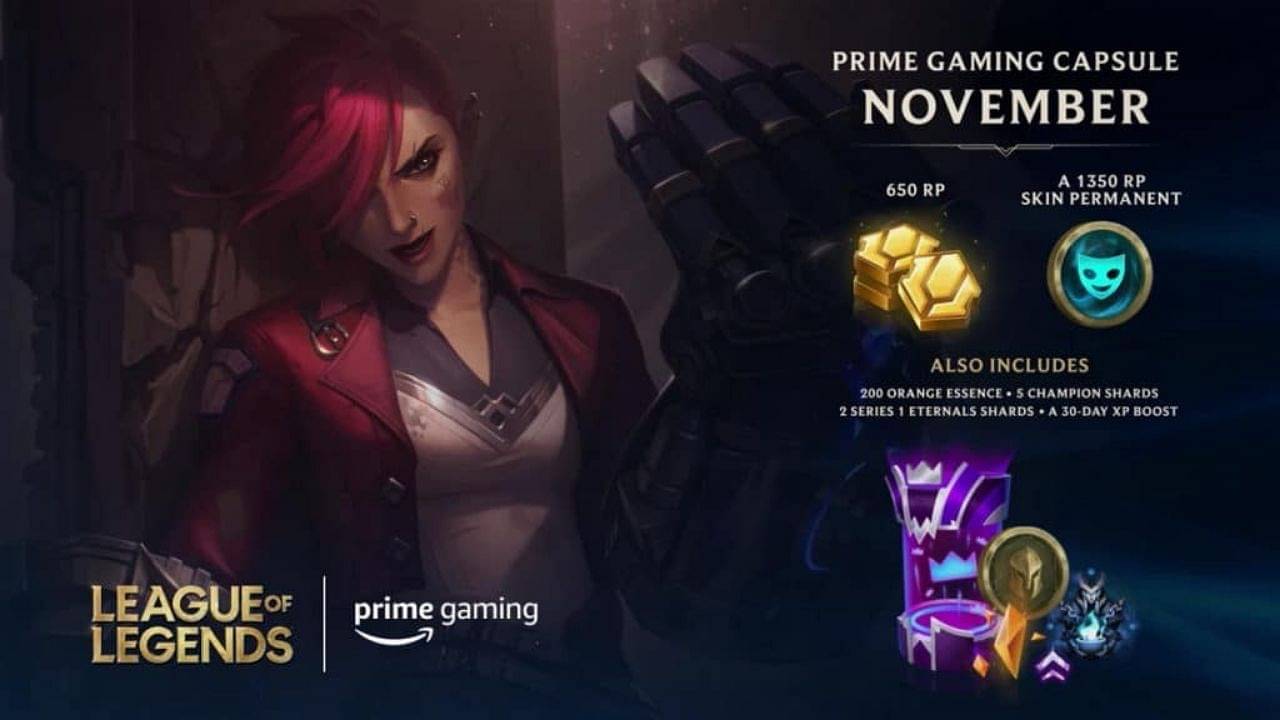 Riot also stated that the current weekly skin shard has been changed to Monthly Capsule. For the next seven months, Prime members can log in with their Amazon account on the League of Legends website.

After that the League players can claim a monthly Prime Gaming Capsule which contains the following items:

Prime members will also continue to receive a free channel subscription every month. They can use it to support their favourite Twitch streamer, along with other Twitch perks.

Also read: Pokimane makes the biggest announcement of her career, and Christian Rivera replies with a meme.

The Reward collection is now monthly rather than weekly as before. 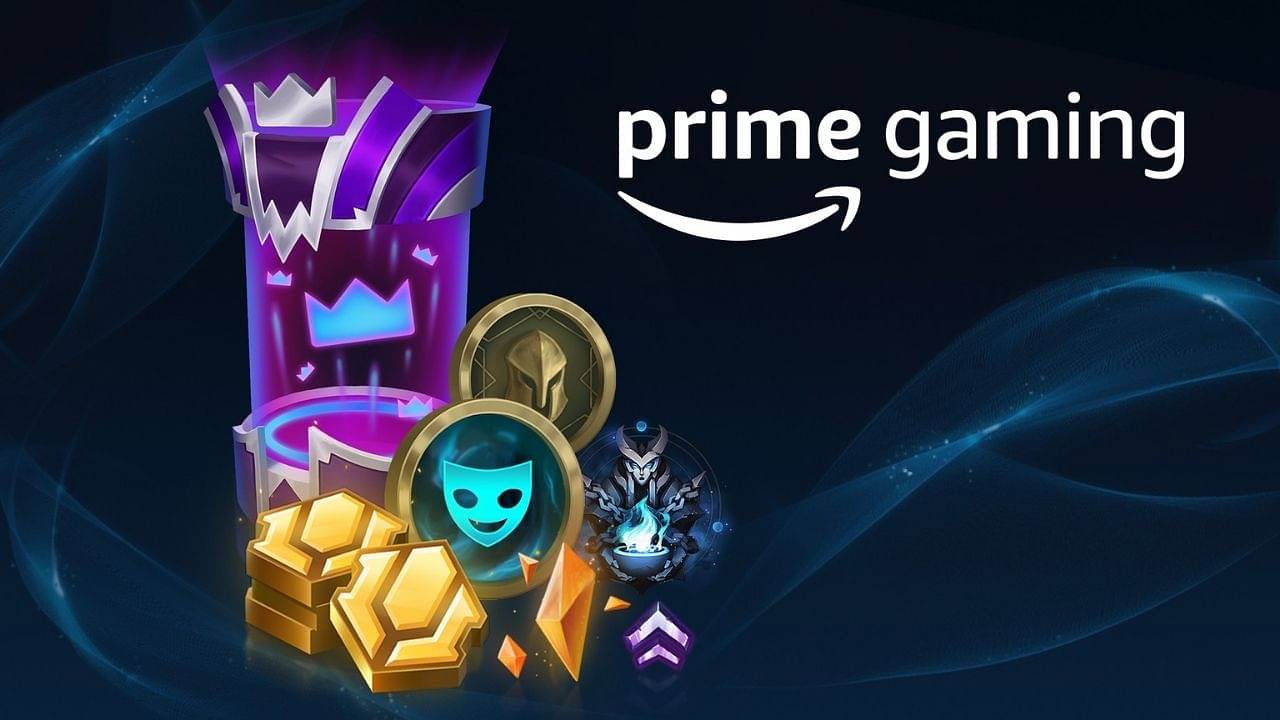 Additionally, LoL Esports fans can claim ‘Happiness Overload’ emote this LOL Worlds. Over that, there will be two other emotes to collect in 2022.

To be honest rewards from Prime subscriptions are always something to look out for. Consequently, the current updates to rewards received is a decent try to maintain the player base.

As a result, we have to wait and see how this really pans out. A Decade in MOBA, and not much improvements to Playerbase.

To sum up, the more the rewards, the merrier we are.

Also read: LOL Worlds 2021 semifinal preview: Only 4 teams remain as everybody gets ready for an all Eastern semifinal.

Evin Lewis picks his all-time T20I XI: Rohit-Gayle to open, MS Dhoni to lead the side

"A lot of Russell Westbrook's turnovers aren't his fault": Kendrick Perkins and Chiney Ogwumike come out in support of the former MVP