LOL Worlds 2021 semifinal preview: Only 4 teams remain as everybody gets ready for an all Eastern semifinal

Home » ESports » LOL Worlds 2021 semifinal preview: Only 4 teams remain as everybody gets ready for an all Eastern semifinal

The 2021 LOL Worlds Semifinal is around the corner. With only four teams left, the end of League of Legends Season 11 is near.

The LOL Worlds semifinal is knocking on the door. LOL Worlds 2021 started with Faker’s return from exile. The first day of the Worlds Stream broke records foremost concurrent online views.

Much has transpired since the Group stages first started. Through pandemic norms, we have witnessed some impossible feats. And yet again we are witnessing total Asian domination.

Regions ranked after the #Worlds2021 Quarterfinals:

After the 2017 League of Legends World Championship, we are witnessing an all Asian Team lockout again. This raises some serious questions on the skill level of other regions in comparison.

DAMWON KIA, T1, Edward Gaming and Gen.G are a couple of best-of-fives away from lifting the elusive Summoner’s Cup. We have put forward our views regarding the upcoming Knockouts. 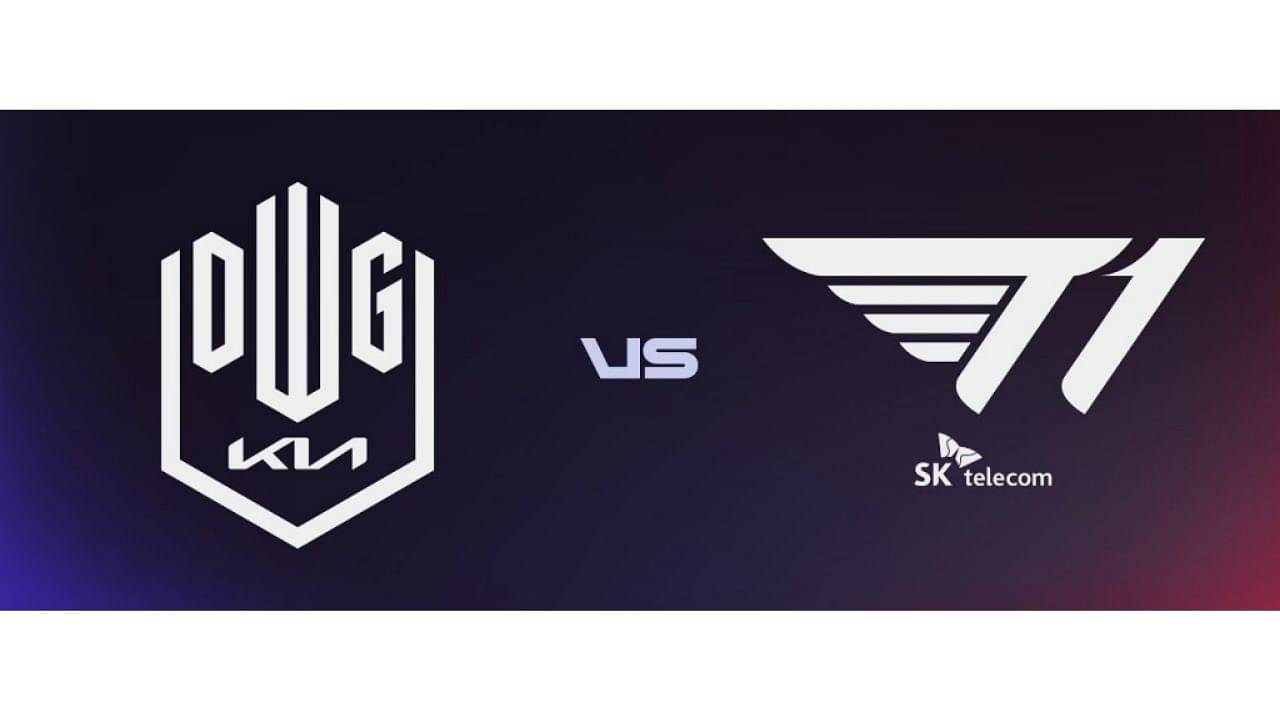 Also read: “I Enjoyed Grinding My Ass Off”: Pokimane talks about her love for Valorant.

DAMWON KIA vs T1, the clash of Giants at LOL Worlds semifinal.

This might be the “final” before the grand final, as the two best teams at Worlds 2021 clash. There is no doubt how dominant both T1 and DAMWON KIA are. Both gaming powerhouses have shattered impossible statistics. Consequently, both teams are poised to deliver what should be a banger best-of-five.

On another day and another bracket, even another format, we would be seeing T1 in the Worlds Final. It might be criminal that these two teams have to play against one another in the Semifinals.

The events are reminiscent of the ROX vs SKT Semifinal in 2016. That particular matchup provided something to talk about the rest of the year. We expect to relive spectacular moments through his game as well. 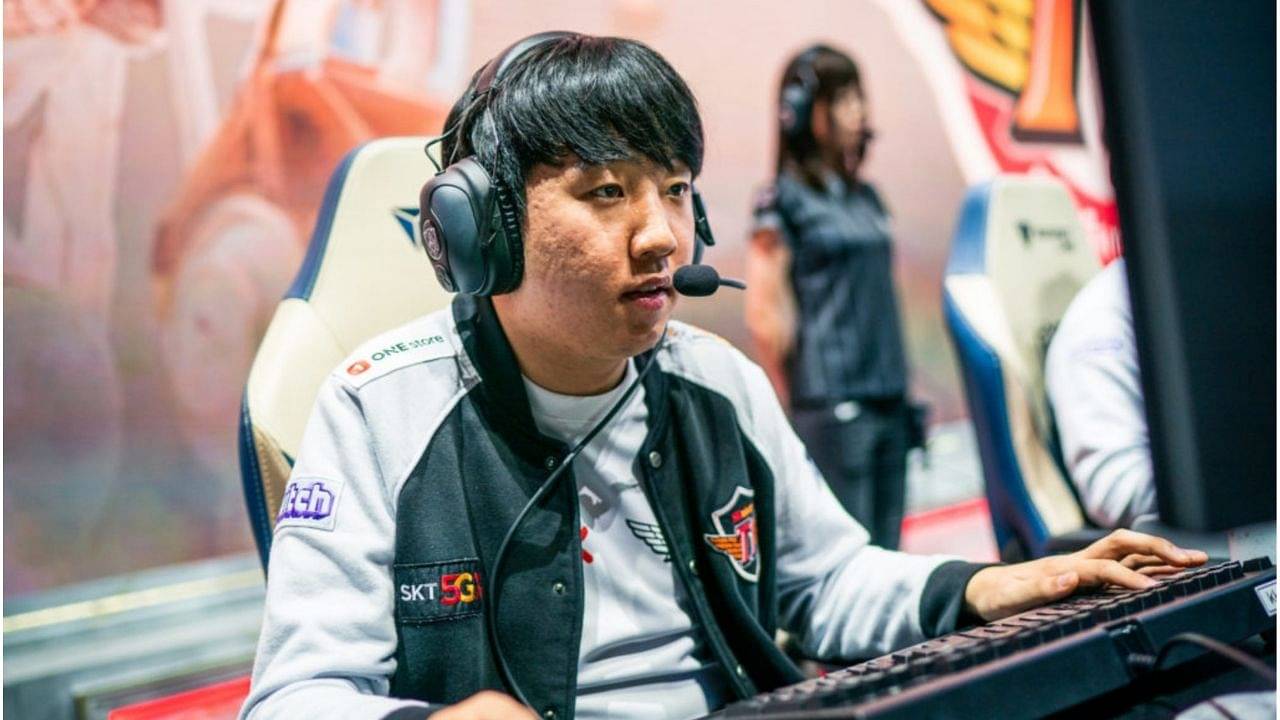 Khan’s ultimate chance to the top will never happen again.

Kim “Khan” Dong-ha is having the tournament of his life. He has been one of the best players in the tournament. It will be poetic to see him lift the trophy that has eluded him throughout the entirety of his career.

Khan will be forced to retire at the end of the season due to mandatory Military service. This means that Khan might be playing his last LOL Worlds.

The final big storyline coming into this is the prospect of T1 winning a fourth World Championship. But a great wall stands before them on their road to grand finals.

T1 looked hit or miss in the LCK this year. They have stepped up massively in 2021 Worlds. They have shown improvements, even beating out their rivals  DAMWON, in statistics.

Even though T1 has improved much since the start of the tournament, the safest bet is the defending World Champions in DAMWON KIA. 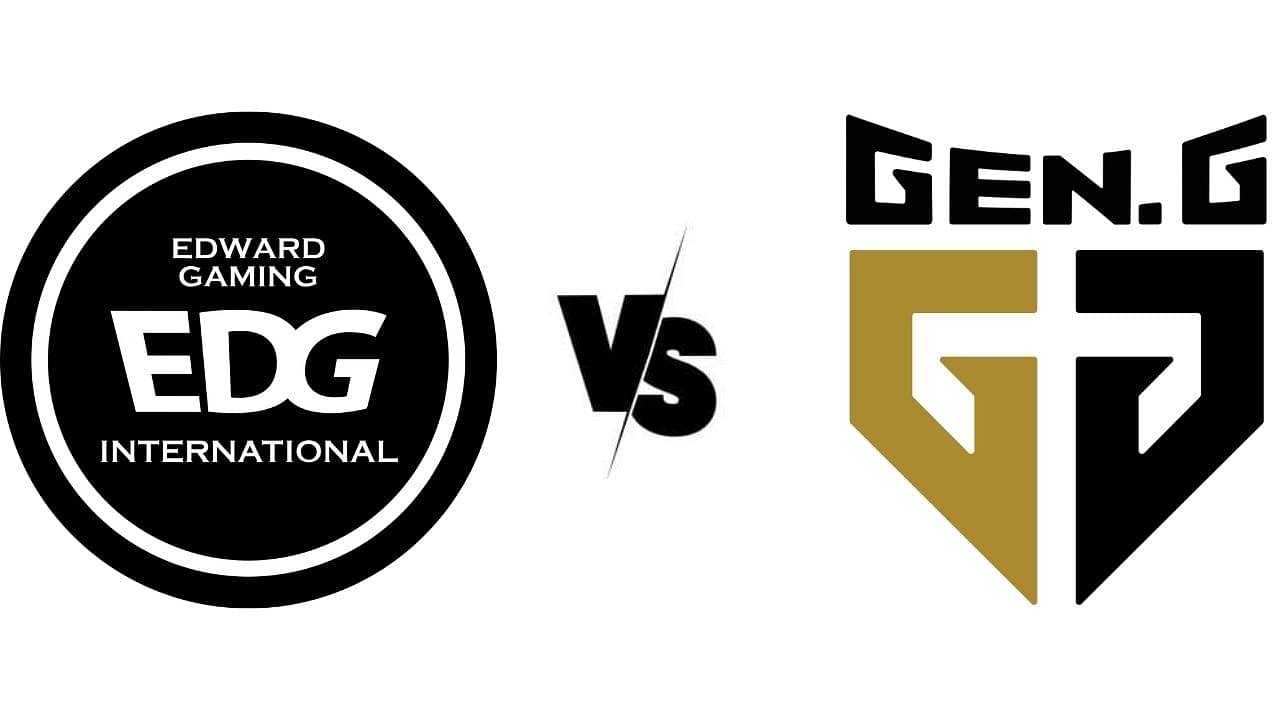 The other Semifinal was confirmed yesterday, as the Gen.G swept Cloud9, eliminating the last Western team from the Championship.

The tournament has been adventurous for Gen.G. Even though they have a strong team fight lineup, Gen.G tends to struggle mid-game. Cloud9 could take advantage of this fact in games one and three.

Gwak “Bdd” Bo-Seong is one of the best players in the tournament. He displayed unfettered domination against Cloud9.

For years, Perkz has suffered on the main stage. It was nice to see someone willing to take responsibility on a rainy day.

Edward Gaming eliminated 2021 MSI Champions RNG, in a five-game thriller in the quarterfinals. They have relied heavily on their bottom lane to win games this year. But, it was refreshing to see the solo laners pulling their weight, when it meant most.

Can underdogs lift the Summoner’s Cup?

Many could consider them lucky as they do not have the two best teams in the tournament to play against. It is a great opportunity for both of these sides to have the best chance at lifting the Summoner’s Cup.

EDG though has a problem of choking on the main stage. They do own world-class talents on their roster, but, they just haven’t been consistent at crucial moments.

Games one and three could have easily gone the way of C9. But, C9 were unable to pick themselves up and were eliminated.

Gen.G’s mid-to-late game is unreliable and it’s hard to see EDG not dominating on that mistake. As a result, it might just be an easy win for Gen.G in 3-1 fashion.

Consequently, we eagerly await the matchups to know what teams are gonna face each other at the Grand Finals.

"He Can Get The House Of Highlights, We got the win": Marcus Smart responds to getting crossed over by LaMelo Ball in a Celtics OT win over the Hornets

"LeBron James is not playing tonight against the San Antonio Spurs": Lakers head coach Frank Vogel shares an update on the health of the 36-year old superstar