Furia rolls over Chile’s Australs, in the Valorant South American LCQ Playoff Finals. And reserve their seat in Valorant Champions.

Valorant South America LCQ consisted of teams from Brazil, Colombia, Chile, and Mexico. The LCQ was divided into two stages, with the first stage being a group stage, with 8 teams divided into two groups of 4. Out of the group stage, 4 teams qualified for the playoffs. Which was a single-elimination knockout series.

Going into the South American LCQ, Australs was the fan-favorite. And they were unstoppable in the group stage as they defeated Furia and Sharks Esports in a 2-1 fashion. But this was not the end of Furia as they dominated in the elimination rounds. By defeating Lazer and Shark Esports with a 2-0 score, to make it to the playoffs.

Everyone guessed that Australs would just dominate and win the Finals. But the team that surprised everyone was Furia, showed that their were not done yet. In fact, they Defeated Gamelanders Blue, to make it into the playoff Finals alongside Australs. 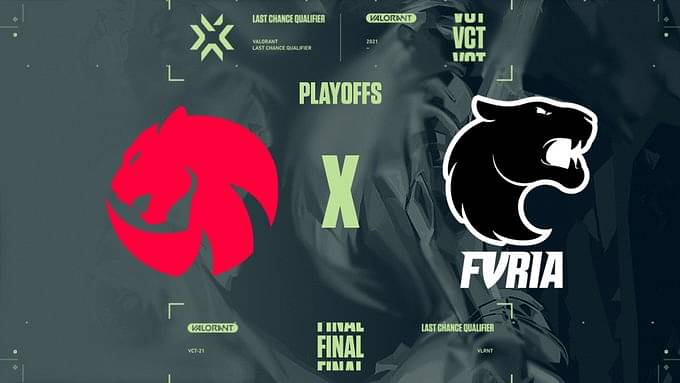 Furia In the Valorant Champions 2021

The South American #VALORANTLCQ is in the books! Congratulations and welcome to #VALORANTChampions, @FURIA! pic.twitter.com/PX8OKMPLWs

So ,with this tremendous victory in the South American LCQ Playoffs Finals, they has booked their seats for Valorant’s most awaited International Tournament, The Valorant Champions 2021. However ,this will be the final Valorant official event for the year 2021, where the winning Team will be awarded the title of “Valorant Champions 2021”.

"Jerry Buss did more to change the sport of basketball than anyone": Jerry West credits the late Lakers' owner for his contribution to the NBA