5 WWE Wrestlers Who Tried their Hand in Politics

Home » Wrestling » 5 WWE Wrestlers Who Tried their Hand in Politics

WWE wrestlers enjoy a huge fan following around the world. Capitalizing on this fame some of the WWE wrestlers have even tried their hand in the politics.

WWE wrestlers are popular all around the world and thus enjoy a huge fan following. Not only in the wrestling ring but the audience demand more from these and thus we have seen some of the wrestlers shining even in the world of celluloid based on the popularity of their wrestling. Not only this, some of the WWE wrestlers even entered the arena of public service and have tried their hand in politics. In this article, we will look at 5 such WWE wrestlers who have tried their hand in politics.

Kane is a three-time world champion and is one of the most popular stars of WWE. The onscreen brother of ‘The Deadman’, Undertaker announced in the year 2017 that he would be contesting for the position of mayor of Knox County, Tennessee.

Warming up for Storytime with the Mayor. pic.twitter.com/ulK6DaIJpl

Japanese wrestler of WWE, Antonio Inoki is one of the most successful and popular wrestlers of all time. The wrestler is popularly remembered for his match against Ric Flair in the year 1995 in South Korea where he was successful in attracting a crowd of 190,000. This was the most gathered crowd attraction in any other wrestling event at the time.

The first phase of this wrestler turned politician was during 1989 and 1995. The wrestler’s second stint in the Japanese House of Councilors was during the period of 2013 and 2019. The wrestler gained immense popularity after he convinced former Iraq President Saddam Hussein to free Japanese hostages before the Gulf War.

The former wrestler from Helsinki, Finland also tried his hand in politics. The wrestler entered the ring of WWE for a brief period between 1993 and 1994. Ludvig Borga entered politics post his retirement from wrestling. He entered the Finnish Parliament, representing Helsinki, in 2003. Borga passed away in the year 2010 at the age of 47. He is popular among the old school wrestlers for playing a high profile storyline with Lex Luger. 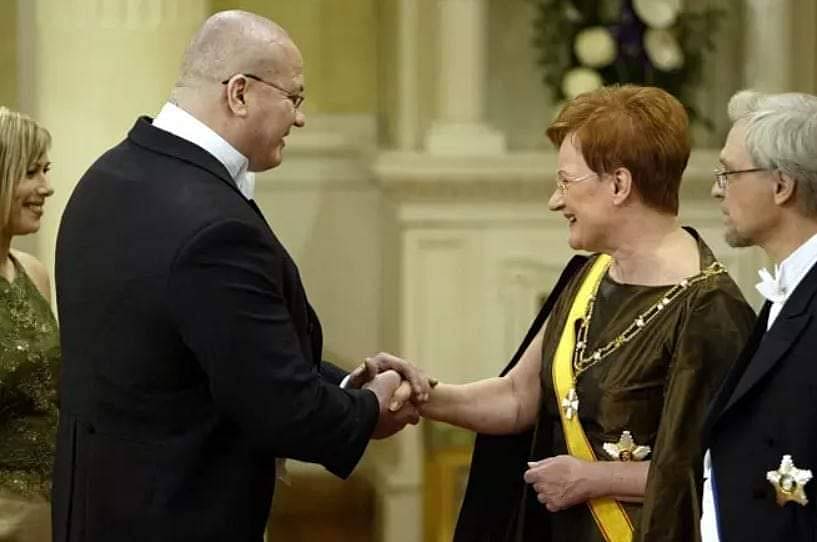 Bob’s political career seems as interesting as his career in WWE. The former WWE wrestler contested during the US elections of 2000. The wrestler represented the State of Connecticut as a congressman. Unfortunately, he didn’t taste success as he lost by a minimal margin of 30% of the votes in a 2-man race. 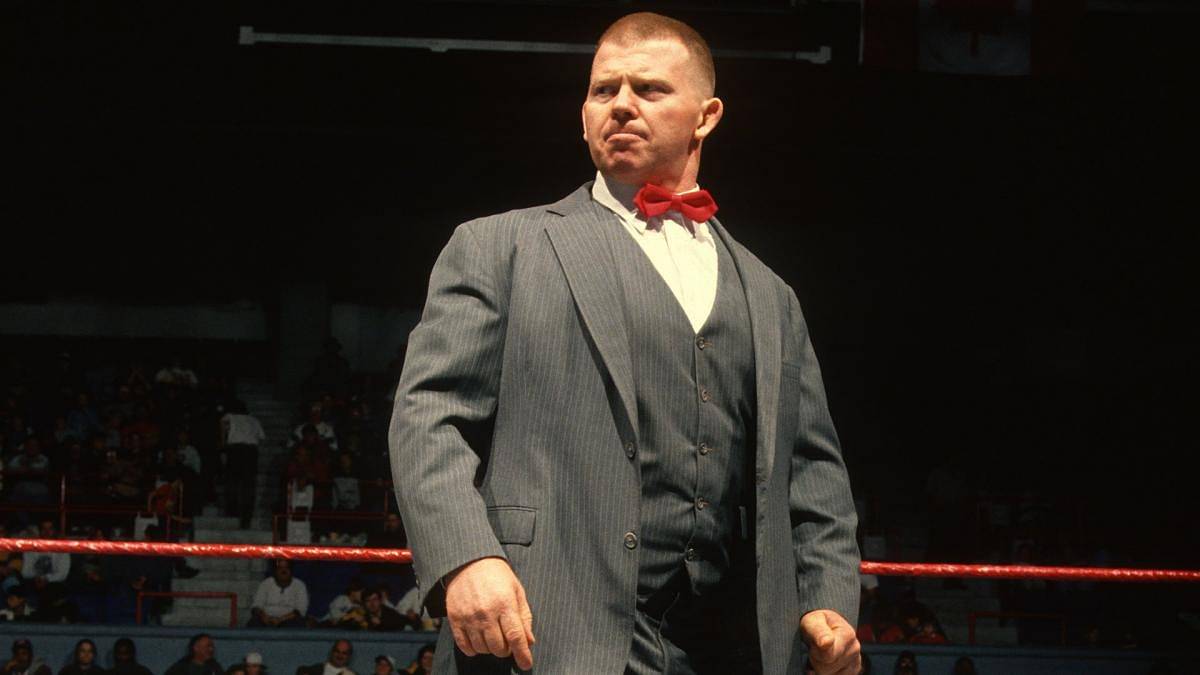 The former ECW champion made a name for himself even in the arena of WWE during the period of late 90s. He helps various titles in ECW as well as WWE during the period. In the year 2016, Rhyno contested for the Michigan House of Representatives as a Republican but didn’t taste success. He lost to Democrat Abdullah Hammoud by a minimal margin of fewer than 10,000 votes. 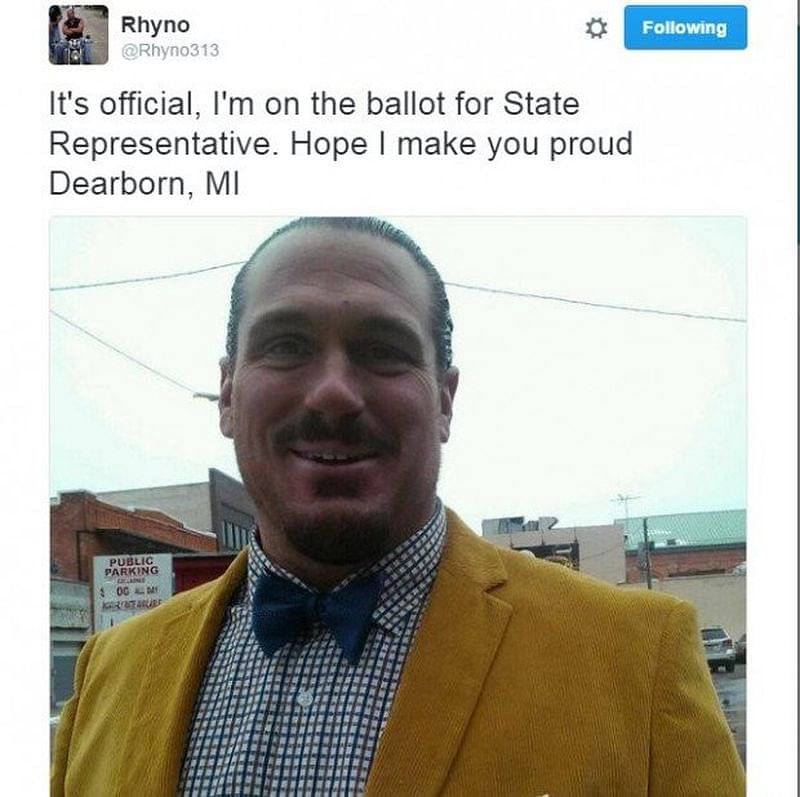 “I knew the NBA hated 'The Process', so I decided to p**s some people off!”: Joel Embiid hilariously explains the reason behind adopting “The Process” nickname from the 76ers franchise