The Hundred kits: All team jerseys and dress 2022 Hundred

The Hundred kits: Eight men’s and women’s teams will participate in ECB’s ‘The Hundred’, which has returned for a second edition.

Eight men’s teams are all geared up to clash against each other in the second edition of The Hundred’, which is set to begin from tomorrow (Wednesday), with the defending champions Southern Braves to lock horns against the Welsh Fire, during the opening game at the Ageas Bowl in Southampton.

The eight women’s teams will begin with their campaign a week later, from August 11, after the wrap-up of the ongoing Commonwealth Games 2022 in Birmingham, where women’s Cricket has found an inclusion for the first time in history. Defending women’s champion the Oval Invincibles would host Northern Superchargers at The Kia Oval as their tournament opener.

Each of the eight men’s teams would play against the other six teams once, and the remaining, nearest regional rivals twice. As for the women’s teams, a delayed start would mean that each side will only play six group matches each, which would mean that some teams would not meet during the group stage.

The team which would top the points table after the end of the group stage would qualify directly for the grand finale at the Lord’s Cricket Ground on September 3, while the second and third placed sides would face each other in the ‘Eliminator’, slated to take place on September 2 at the Ageas Bowl, Southampton for both men and women.

There’s a new way to experience The Hundred in 2022…

Top stars from England and overseas, would take the field in their all-attractive jerseys, with the ECB eyeing on yet another successful conduction of the unique format, akin the last year.

The kits/jerseys of the each of the eight teams are as follows: 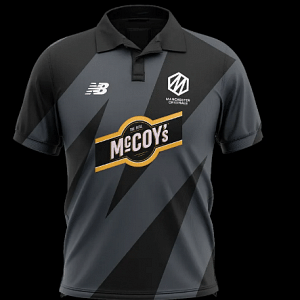 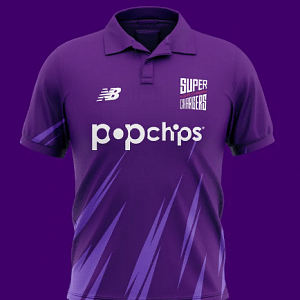 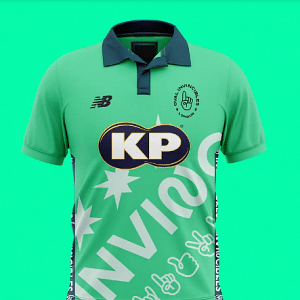 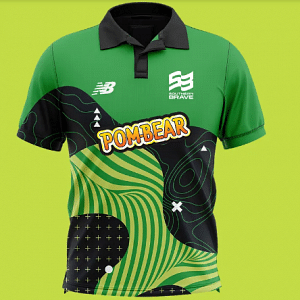 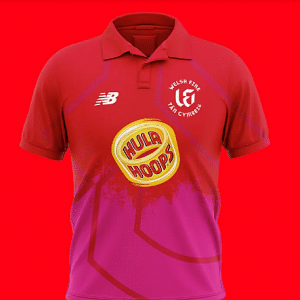 Deebo Samuel's $73.5 million could be an underpay given how the 49ers receiver has outperformed AJ Brown, DK Metcalf, Terry McLaurin

"It's all about giving opportunity": Rohit Sharma explains why Avesh Khan bowled last over ahead of Bhuvneshwar Kumar in 2nd T20 vs West Indies

Kensington Oval Barbados weather: The SportsRush presents before you the weather prediction for the first…