Does Valorant agent Phoenix, a British Duelist, need to be buffed by Riot Games?

Home » ESports » Does Valorant agent Phoenix, a British Duelist, need to be buffed by Riot Games?

Phoenix has been a popular agent since the beta release of Valorant. Ever since the other duelist class agents have received buffs, his popularity has died down. Does Riot need to improve his ability kit?

Phoenix, the British duelist with his hot hands is loved for his voice lines and his unique ultimate. He can be a top-notch entry fragger when put in the right hands but, he can a be little tough to master.

His abilities have come under “fire” because of how much the other duelists best him with their ability kits. Jett, Reyna, and Raze have always been picked over Phoenix and many fans think it’s time to buff our beloved Britisher. Many have taken to Reddit and Twitter talking about some of his flaws in comparison to other agents.

There’s been rework done on Reyna, Jett, you but not Phoenix? Raze is good enough of a duelist but what about phoenix? He needs a buff maaan.

Is it finally time to buff Phoenix in Valorant, the fire-wielding Brtish duelist?

His abilities have always lacked a certain edge that the other duelists seem to fulfil. Raze and Jett can provide amazing entry onto sites through movement and clearing angles. Whereas Reyna can help flash opponents for teammates and heal herself that can be self-sustainable. Even Yoru got a rework with his Gatecrash ability which made him better and increased his pick-rate.

Players have complained that Phoenix’s flash is extremely underpowered as compared to Skye, Breach, or Yoru. That has been the consensus as of now because the distance and duration of the flash are better than Phoenix’s flashes. His flash needs to be buffed with a longer duration or make it possible to use it with more angles because currently, every flash bests his flash. 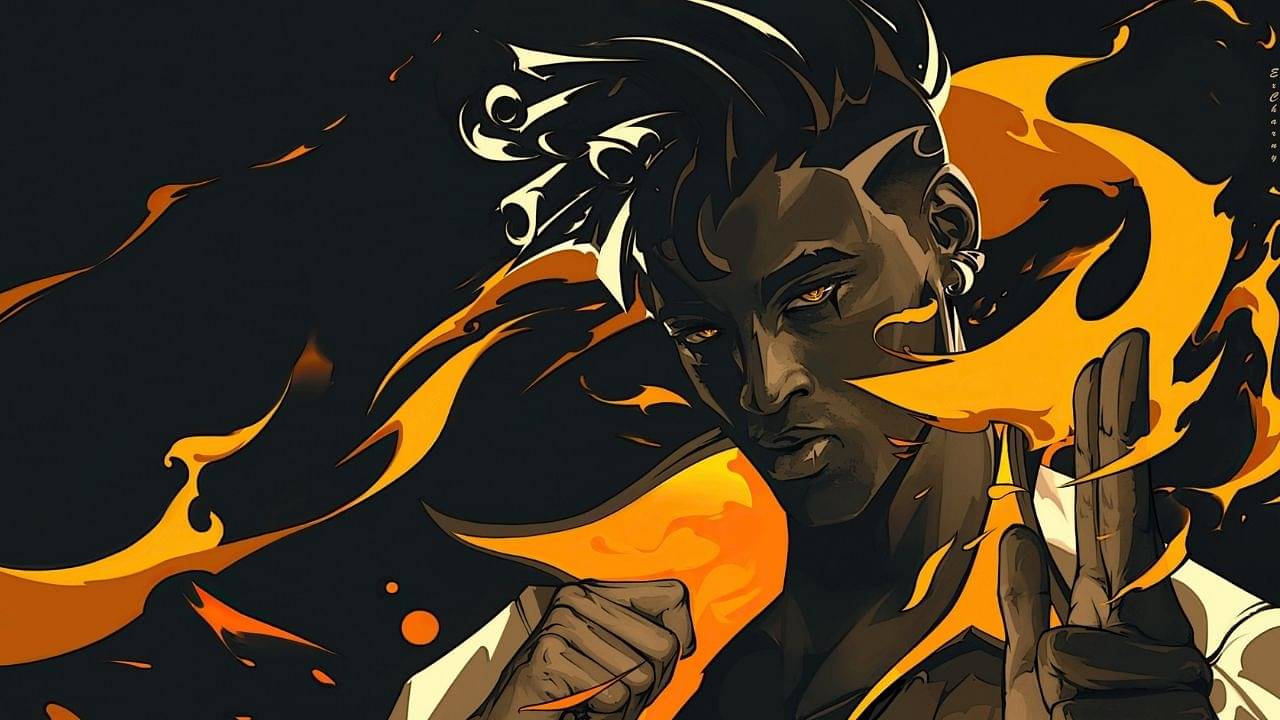 The other major talking point is his Wall of Fire(Blaze). It has the same problem as Viper’s toxic screen.

Most people don’t respect it enough to push through it and kill opponents because of the risk-reward ratio. The ability causes barely any damage.

Walking through the fire should punish the enemy slightly more. Possibly, blinding the enemy for a second or two and increased rate of damage the more the enemy crosses through it.

I really fucking hate riot. Thinking about it Phoenix has received nothng but nerfs for the longest time… WHERES THE TIGER LOVE RIOT??!?!??! why buff phoenix until it’s broken then nerf it again!? #BuffTiger

Also read: “This year felt really really competitive for the west” Santorin opens up about their loss in LOL Worlds Groups

"Shaquille O’Neal was as tall as Lewis Hamilton on that podium": Fans react hilariously as Lakers legend presents winners trophy to Max Verstappen in Austin after an uproarious entry