After losing to Russian pride Team Spirit in the TI10 Grand Finals, PSG.LGD is getting massively on social media by Chinese Dota 2 Purists and Haters.

A legend emerged among the Dota 2 community about the Chinese dominance. “Every Alternate year they would win Dota 2 TI”, they said. But it has been a Drought since 2016.

Chinese Dota 2 fans are quite divided considering the fact that this is 3rd Grand Final for Ame(Wang Chunyu).  Frustrations and deep disappointments have arisen owing to the Pandemic and no Aegis of Champions for China since 2016.

PSG.LGD has been in the Dota 2 The International as a team since 2012

Mira Riad, who made her debut as Caster for Valve this year, came to the forefront. In her recent tweet, she is pleading with the Chinese Social media to support and help PSG.LGD.

Mira goes by the handle “Ephey” on Steam universe. We are following her rise since 2017, when used to stack up with Singsing, Sheepstick, Rime, AliceXZ, Gorgc, Bamboe and Carn.

Mira was also known as Ephey, the “Penetrator”, owing to sudden jumps on backlines to decimate the team formation 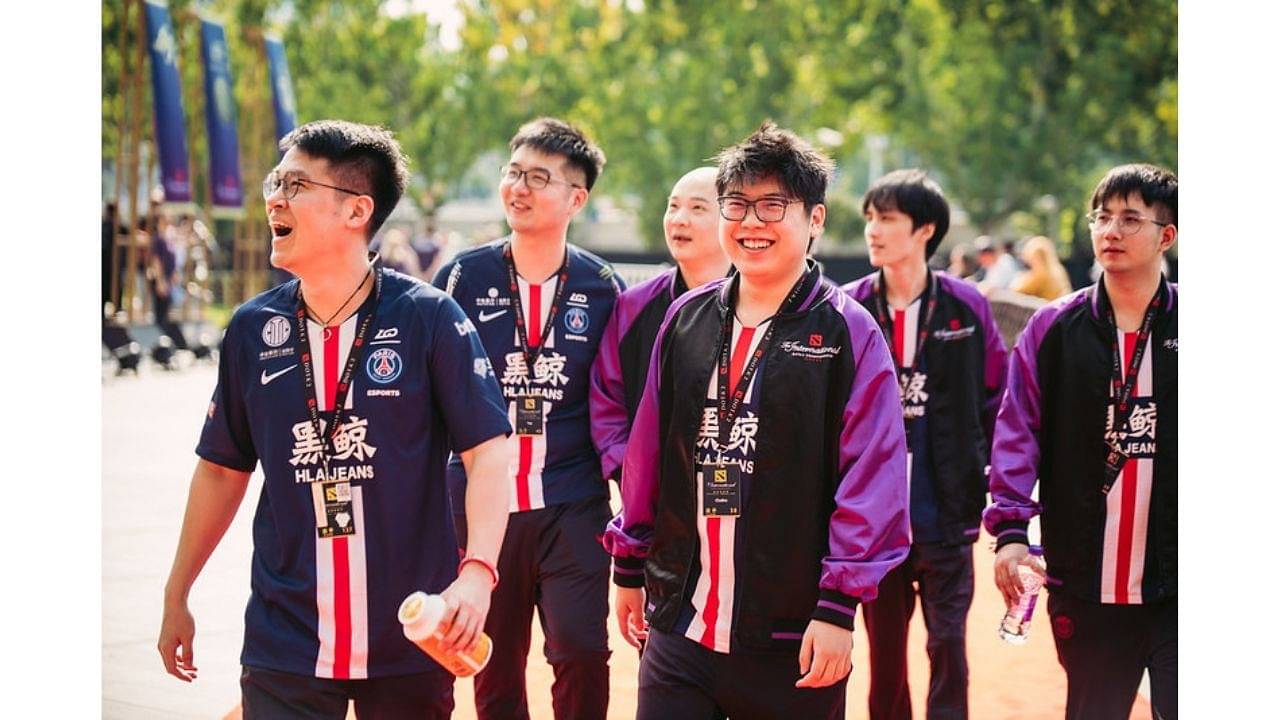 She mostly plays Pos1 or Pos2 Dmg/Janitor core. Her playstyle is unique and extremely aggressive. This year in the TI10, she Cast as well starred in All-Star Match.

PSG.LGD has been in The International since 2017. After romping the World stage through multiple majors, they would always stay in Upper Brackets before losing out in SemiFinal 2.

The Resume of Team PSG.LGD is nothing to brush off. They have been in the International Grand Finals for the third time since 2017 when Somnus was playing as their core Mid.

Wings Gaming, Invictus Gaming and Team Newbee have all won TI once. Ferrari, Old Chicken and Xiao8 are some of the living legends in the Chinese scene.

At TI10, after a strong showing in the group stage, they would be in the Upper brackets. They would eliminate everyone in their way to stay there until the Grand Finale.

Ame, FaithBian and XinQ particularly produced some uncanny masterclasses. TerrorBlade, Weaver and Legion Commander are back in meta.

In the end, we simply hope that the Chinese media and Gaming community shows some respect to PSG.LGD that they deserve.

Also read: Games releasing in the last quarter of 2021

"Arms and legs must be covered at all times": Teams will have to follow a dress code to maintain 'decency' during Saudi Arabian GP