Hogwarts Legacy will release on February 10, 2023, and many details surrounding the wizarding world are beginning to emerge. The game will have a lot of spells, and fans are wondering if the use of Avada Kedavra is allowed inside Hogwarts.

The news of the absence of Quidditch and Patronus Charm has shocked fans. The unforgivable curses are still questionable.

Is the use of Unforgivable curses allowed in Hogwarts Legacy?

Hogwarts Legacy is a game based on JK Rowling’s wizarding world and is set in the late 1890s. The story revolves around how students interact and survive in school. While a lot is being taught in the school, including defense and the use of various spells, unforgivable curses will also be taught at the school.

Fans of the franchise will be delighted to know that the gameplay trailer shows that the Armoured Troll could be killed by Avada Kedavra. 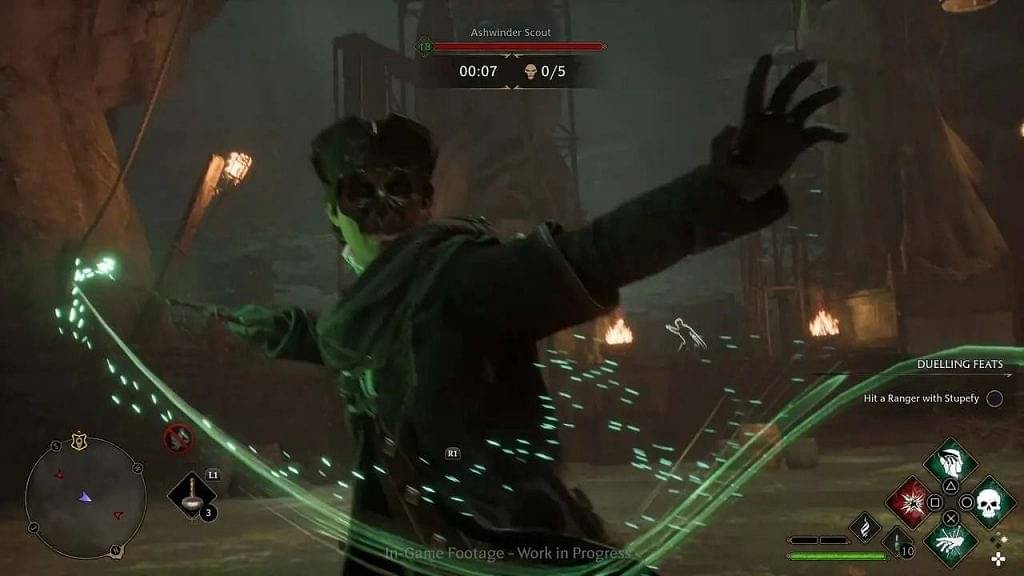 The gameplay trailer shows a lot of details, but is also hiding many important things that the fans will discover when the game comes out. In addition to the gameplay showcase, fans will have to see if they can use the spell against bosses. The cooldown of the spell is yet to be discovered.

How to use Avada Kedavra in Hogwarts?

Your letter to Hogwarts has arrived. Live the Unwritten beginning February 10, 2023. #HogwartsLegacy pic.twitter.com/Io1RCuys7b

There are two ways in which players can use Avada Kedavra. One will be in the Dark Arts Battle Arena. Once players use the Killing Curse, they have to cast it in one go.