Valkyrae has removed any mention of 100Thieves and RFLCT due to ongoing skincare backlash from community.

Home » ESports » Valkyrae has removed any mention of 100Thieves and RFLCT due to ongoing skincare backlash from community.

Valkyrae got wrapped in a massive controversy after announcing her RFLCT line of cosmetics in collab with 100Thieves.

Valkyrae is one of the most rapidly growing variety Twitch streamers. She got lifted to insane popularity during Among Us era.

But such is human nature, that everything gets ravaged at a moment’s notice. Valkyrae got wrapped in a scandal in the same way after she announced a line of skincare products.

Within hours of the website publication, massive media meltdowns were noticed against her. Multiple dermatologists took to media to report it as a scam or hoax.

Valkyrae has removed any mention of @100Thieves or @RFLCT_skin from her Twitter bio amid the ongoing controversy over her new skincare collection. pic.twitter.com/sqHPNxEMuT

Well to be honest there was fault on her part. Business is difficult and She is gonna learn it the hard way it seems.

Chemical products always go through a series of tests before being allowed for Public use. But, none of the credentials of the Manufacturer or the Lab involved was mentioned. And hence, this sounds like a scam alright.

But, hold on now. What if, this was a simple trick in the book to bully the new collab into submission to prevent market dilution? Maybe, or maybe not. 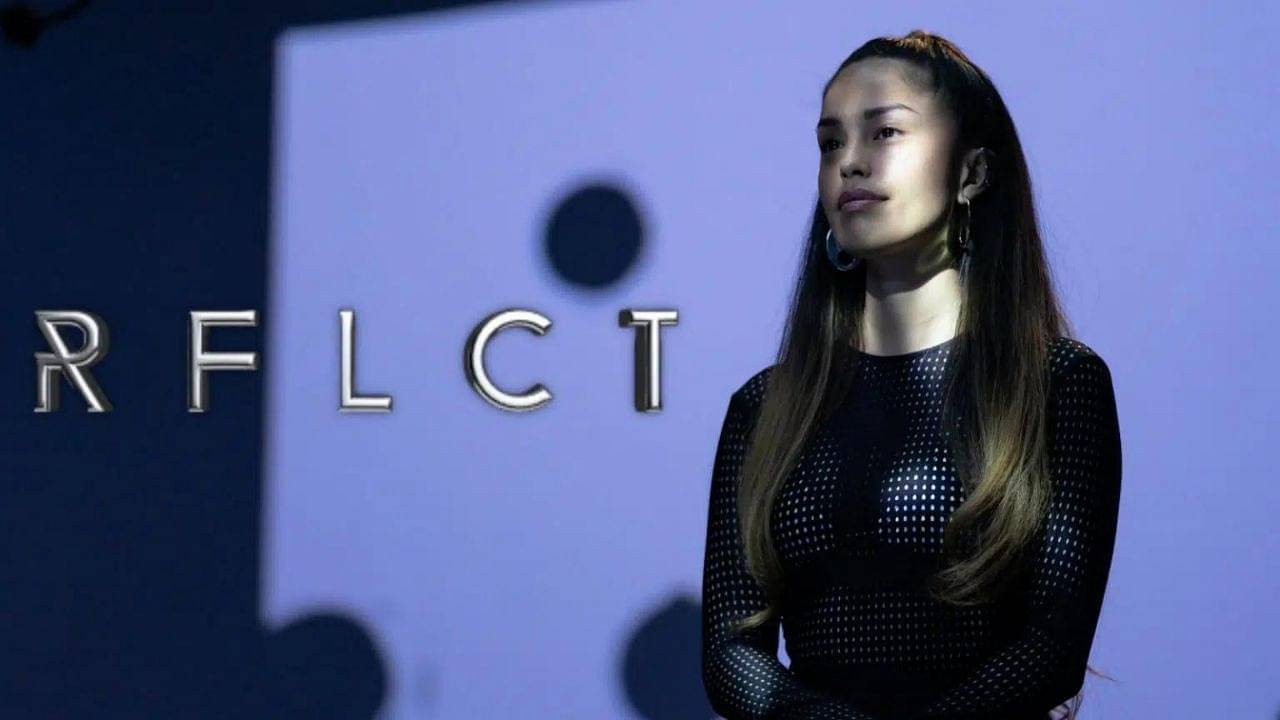 It is really simple is it not. The cosmetic industry is a multibillion-dollar business. Supply of materials as well expertise required to make products market-ready are scarce and extremely expensive to keep with.

Well, this is all expected.

Also read: Fnatic Boaster to do a Vod Review for India’s Global Esports

There is not a single mention of 100T or RFLCT on her media handles.

But then this also begs the following question. If it was a collab, how come the executives involved never could see it coming. Or was there no executive with knowledge of launching such a product? Time will tell.

But, for now, it seems the collab is done for and some time has to go before the dust settles.

We really hope Valkyrae fights back to make everything right and relaunch her product. This time, with a funeral date for the bottle too.

Also read: Insania reveals how much money the casters made in the Dota 2 TI10.

“Russell Westbrook is the worst superstar jump shooter I have ever seen”: Skip Bayless relegates the Lakers guard to a 6th man role following atrocious performance against Warriors

"The intensity from start to finish was like nothing I had ever felt; it was unbelievable”: Steph Curry describing battles with LeBron James over the years