Valorant releases a new Arcane Collector Set and a free pass for a limited time, which will never return to the game.

“Arcane” is a RiotX TV series based on the origins of two iconic League champions. Set in the utopian Piltover and the oppressed underground of Zaun. This TV series is set to release on Netflix, where the first 3 episodes will be released on 7th November at 02:00 GMT.

Inspired by this TV show Riot releases a new Valorant bundle and a Free pass. These bundles are available only for a limited time and will leave the stores on 22 November.

Lookin’ for a lil extra boom? Grab the Arcane Collector’s Set, available in your shop until November 22.
Items won’t return to the VALORANT Store or Night. Market and must be purchased as part of the complete bundle. pic.twitter.com/v6cEtjoOhB

This set consists of the following items:

This whole set is worth 2377 Valorant points. And we cant buy individual items from the bundle, we only have the potion to buy the whole bundle. 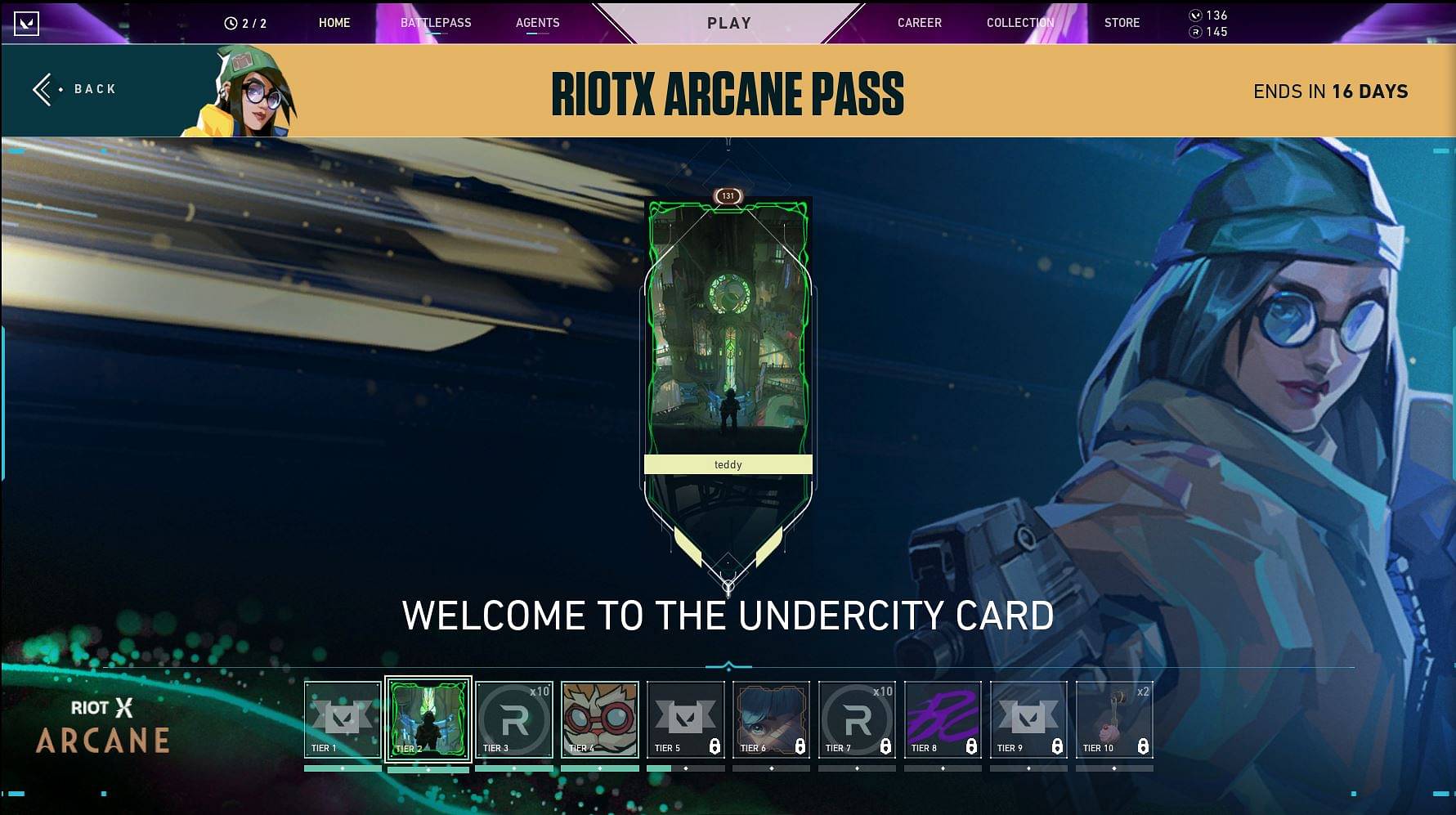 This is a free pass consisting of 10 items, which players can claim with the XP they gain through playing matches. This Pass includes:

Both of these sets are available for 16 more days, that is till 22 November. Riot thought of an innovative way to get people interested in the new show. And we are sure people are quite excited to watch it.

Arcane is set to release on 6th November, which is tomorrow on Netflix. Get your Popcorn ready for a weekend binge.

Get Updates on Arcane on Riots Official Arcane Website.

Also read: LOL Worlds Finals DWG KIA vs EDG: Is LOL world ready for the rise of next dynasty?

"His car is not in an ideal condition, it is a bit damaged": Red Bull advisor admits that Sergio Perez crashing on Friday has left the entire team very worried