Champions 2021 Skin Bundle: Items, Prices, Finishers And Everything Else You Need To Know

Home » ESports » Champions 2021 Skin Bundle: Items, Prices, Finishers And Everything Else You Need To Know

Riot is set to release a new skin bundle called “The Champions 2021 Skin Bundle”, consisting of a Vandal skin and a melee.

The bundle consists of a Vandal Skin, a melee Karambit skin, and three banners. This is a limited-time bundle, which means that it will only be available once and will never return to the shop again.

Riot has also said that 50% of the proceeds from the bundle will be equally distributed among the teams participating in Champions.

50% of the Net Proceeds from the CHAMPIONS 2021 Bundle will be split between all teams that are currently at champs. | #VALORANT

Also Read: “MF’s got us in a jail cell”: SEN SHAHZAM on Riot locking down Sentinels for 5 straight days in quarantine. 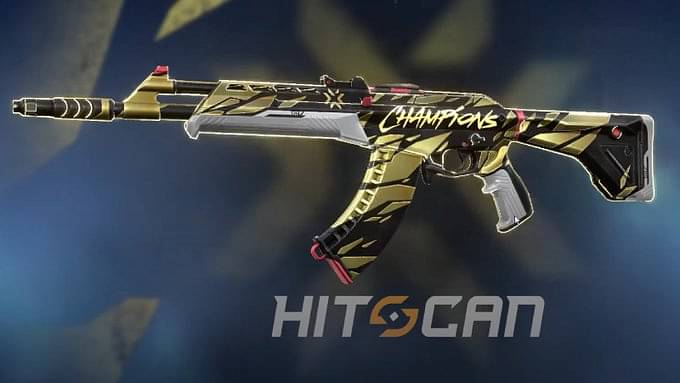 The skin also consists of a sick finisher in which we can hear the Valorants Anthem “Die for you“. Take a look yourselves.

The new finisher for the CHAMPIONS 2021 Vandal is ON ANOTHER LEVEL HOLY TOLEDO#VALORANT pic.twitter.com/osEJui2chR 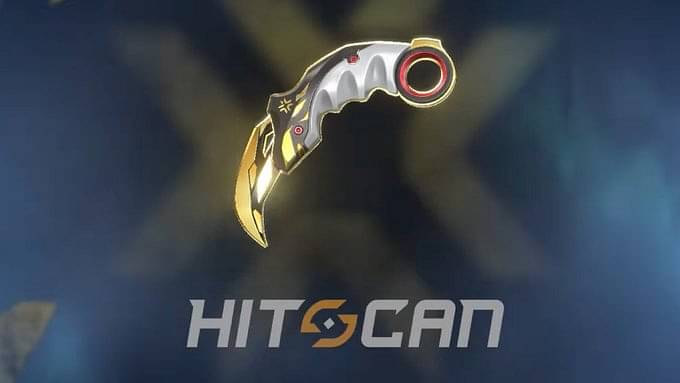 The melee for the Champions collection is a Karambit. And following the theme of Champions it is a beautiful blend of White, Black, Gold, and a pinch of Red. Even though this is not the first Karambit that Riot has given us, this still looks too good not to buy.

In Fact, Riot has even put some new animations for this melee. 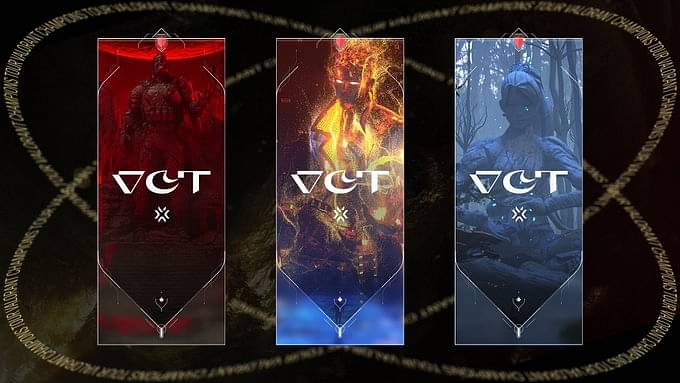 The collection also consists of 3 player cards. The player cards consist of Brimstone, Phoenix, and Sage. These player cards are too deadly to look at, especially Phoenix’s Player card.

Taking a look at the items in the Champions Collections, this bundle seems like a must-buy. However, there is a small drawback.

The cost of the whole bundle is 6264 Valorant Points, which is equivalent to $60.

The Bundle will be available in Valorant’s in-game store between November 24th to December 12th.

"I'm In On That!": Tom Brady Supports Odell Beckham Jr. Receiving His Los Angeles Rams Salary in Bitcoin Through Partnership With Cash App

"Everything is cool till the book comes out": Charles Barkley makes fun of controversies whenever NBA biographies are released