Valorant Champions 2021: Teams, Format, Groups, Schedule, Timing and Everything Else You Need To Know

Home » ESports » Valorant Champions 2021: Teams, Format, Groups, Schedule, Timing and Everything Else You Need To Know

Also Read: Valorant Patch Notes 3.10: What are the Valorant Competitive Changes in the new Update? 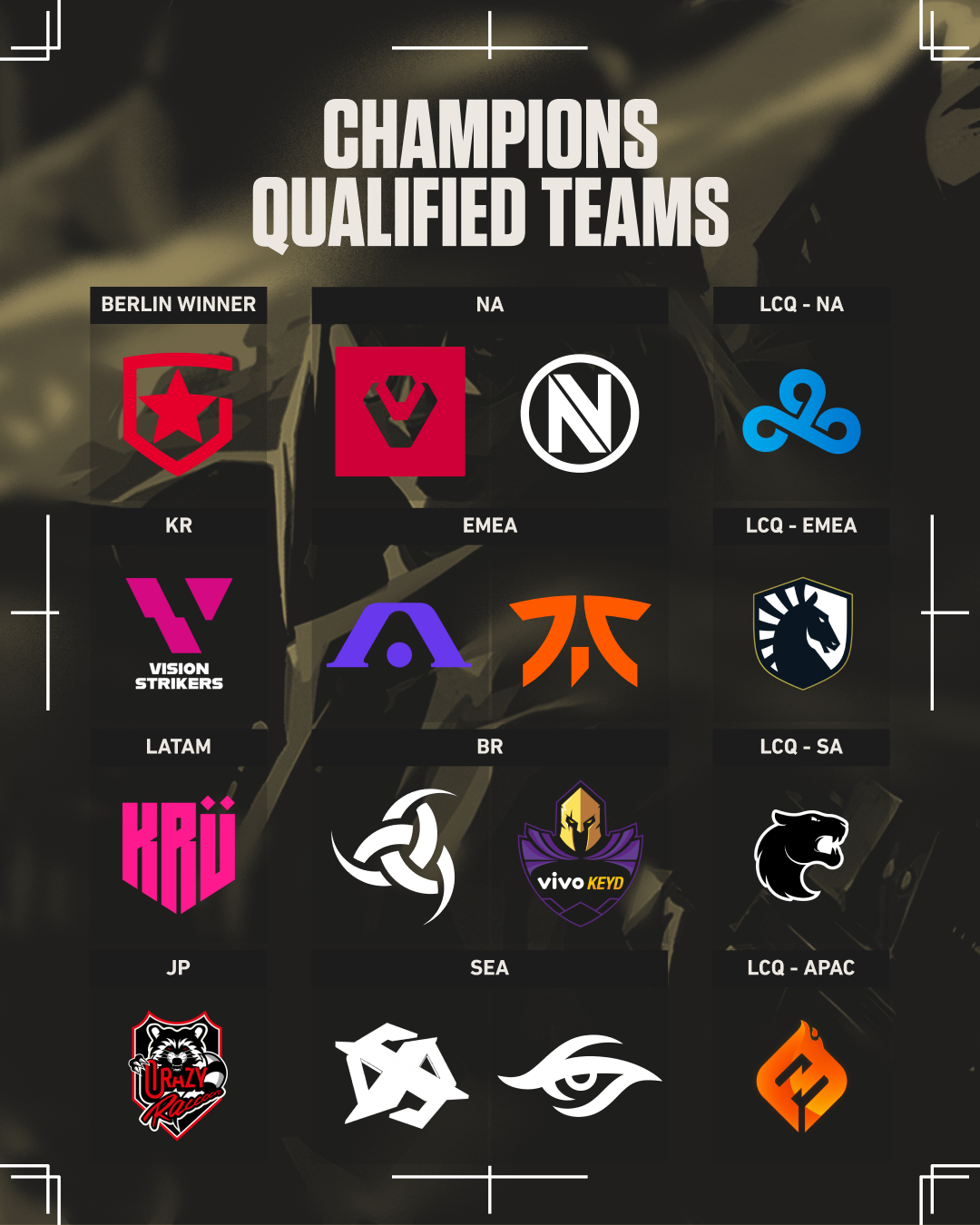 The 16 teams are divided into 4 groups of 4. The teams selected in each group are done randomly, through a chit selection method. And the selections process is then shared live on social media platforms. The draw for valorant champions took place on 18th November 2021.

After the draw, the pools set for champions groups stage is as follows: 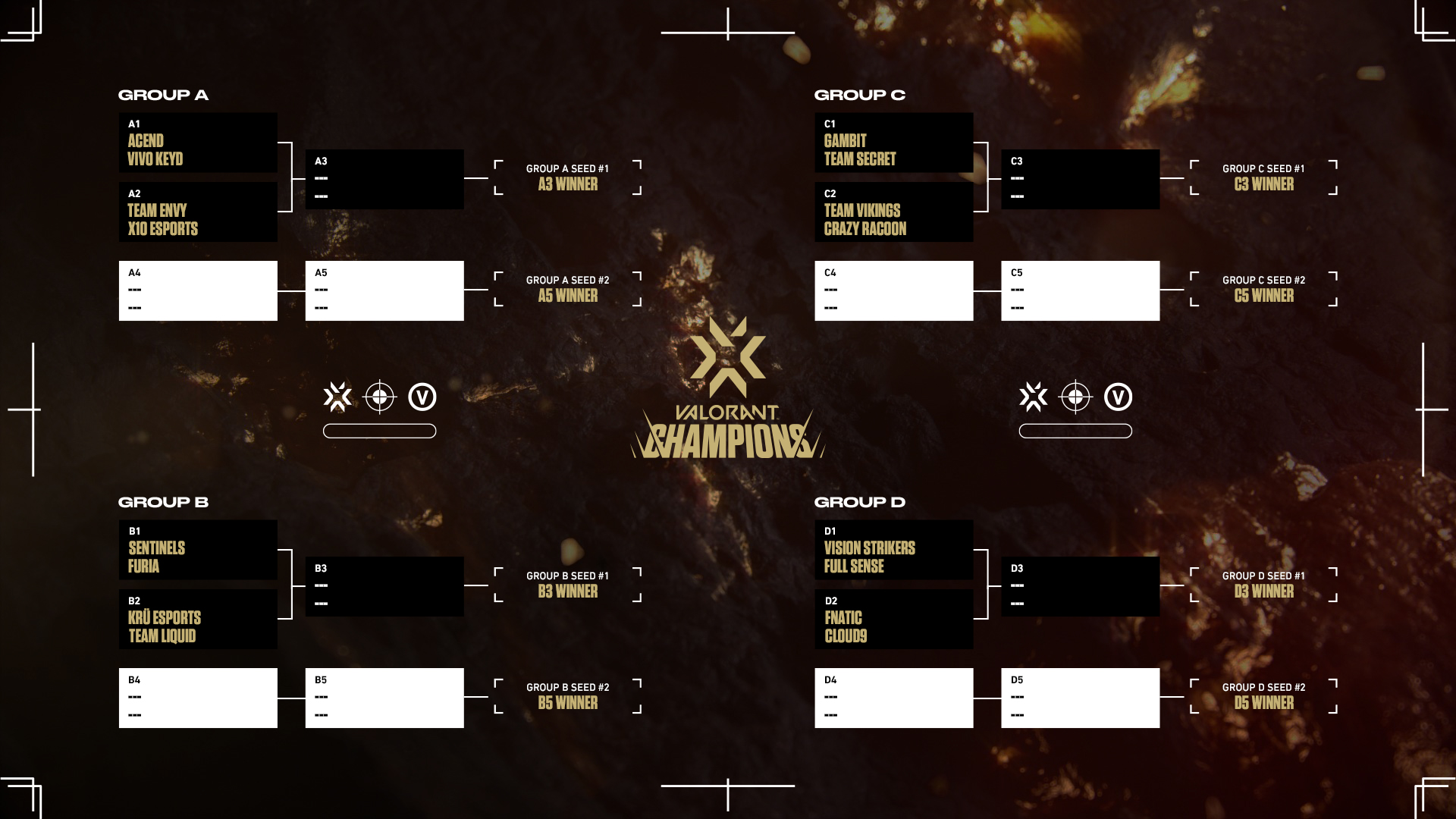 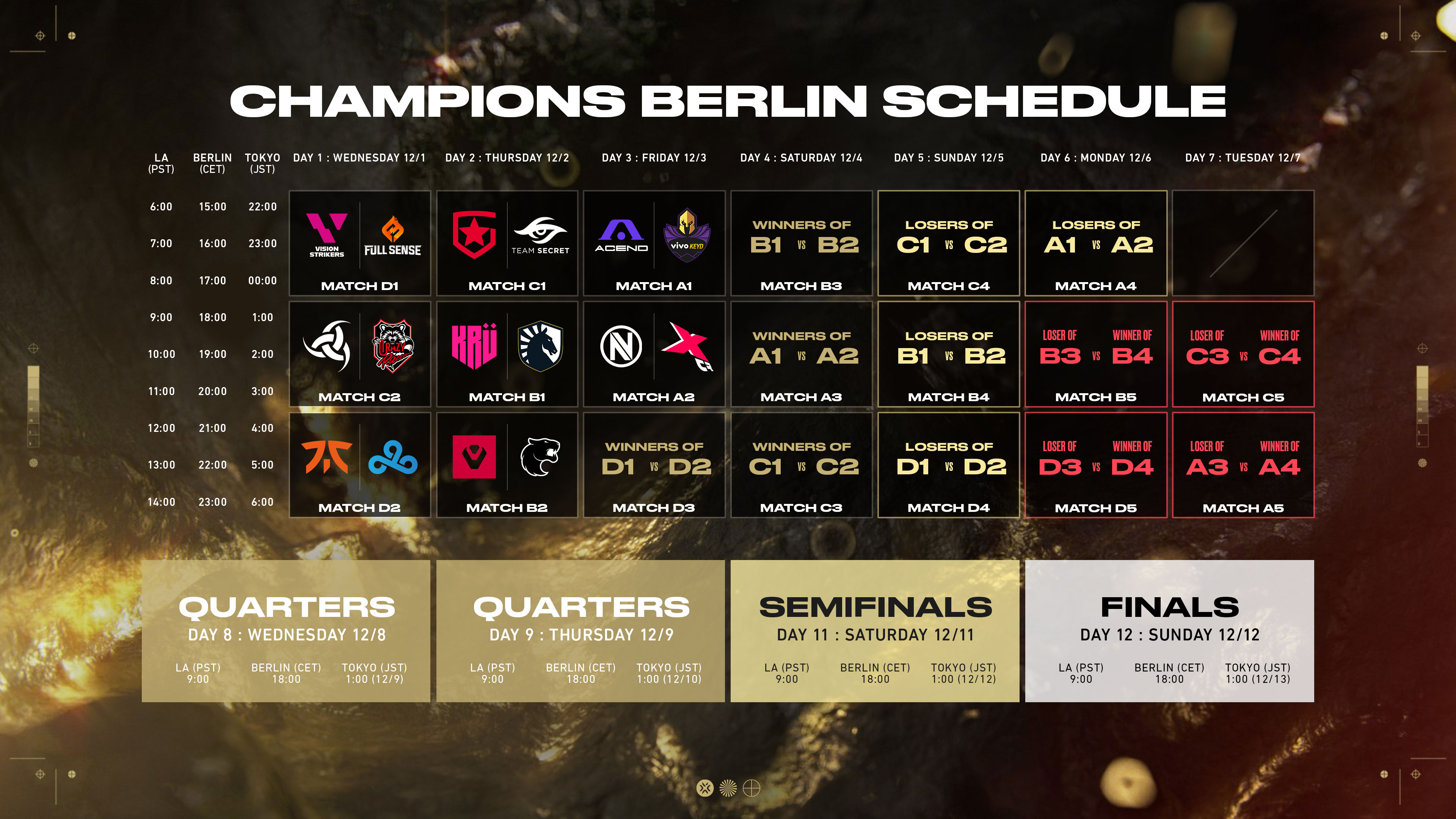 The 8 teams selected from the group play, will then move on to play the playoffs starting between 8-12th December.

How to Watch Champions

Valorant Champions be live-streamed on valorant’s twitch and youtube channels. And they will also be re-broadcast on the same channels for those who miss the live matches.

Other platforms to keep in touch with Valorant’s Official Accounts are:

Also Read: “I’ll be asking to take my face off.”: Pokimane threatens Streamlabs over unethical moves on OBS Studios.

"You have to adapt to every situation": Charles Leclerc will change his driving style if Max Verstappen's Brazil incident goes unpunished

Nigma Galaxy announced coach Rmn as a stand-in for Miracle on a short break. How…