Valorant Episode 3 Act 2: Do players like the newest map, Fracture?

The introduction of a new map to Valorant Competitive was always going to get opinions from fans and pros alike floating on social media but do the pro eSports players like the new Fracture map?

Fracture completely refined map designing in Valorant. It stands out from the other maps because it has two Attacker Spawns with a zipline connecting both spawns. As soon as the trailer was dropped, people were excited to play this map because of its uniqueness. Even the professionals were in awe of how different the map looked.

Of course, there are differing opinions on the new map, with a number of fans taking to social media to say that they absolutely detest it. One wrote: “Fracture is such a bad Valorant map, whoever at Riot came up with the idea deserves the death sentence.”

Michael ‘shroud’ Grzesiek is considered one of the greatest FPS players on the scene today, and he has been extremely favorable regarding Fracture. He said: “This map is gonna be f**king wild in pro play. I think it’s a good map.”

“It’s too hard to control the whole map, so you’ve got to take pieces of it. But then, when you take pieces of it, I don’t know what you do. You can’t take a piece of it and leave somebody because there’s too much ground to cover. “It’s going to be that way until everyone learns it, until everyone’s got the strats down, got the decent comps and stuff. Right now, it’s kind of confusing.” 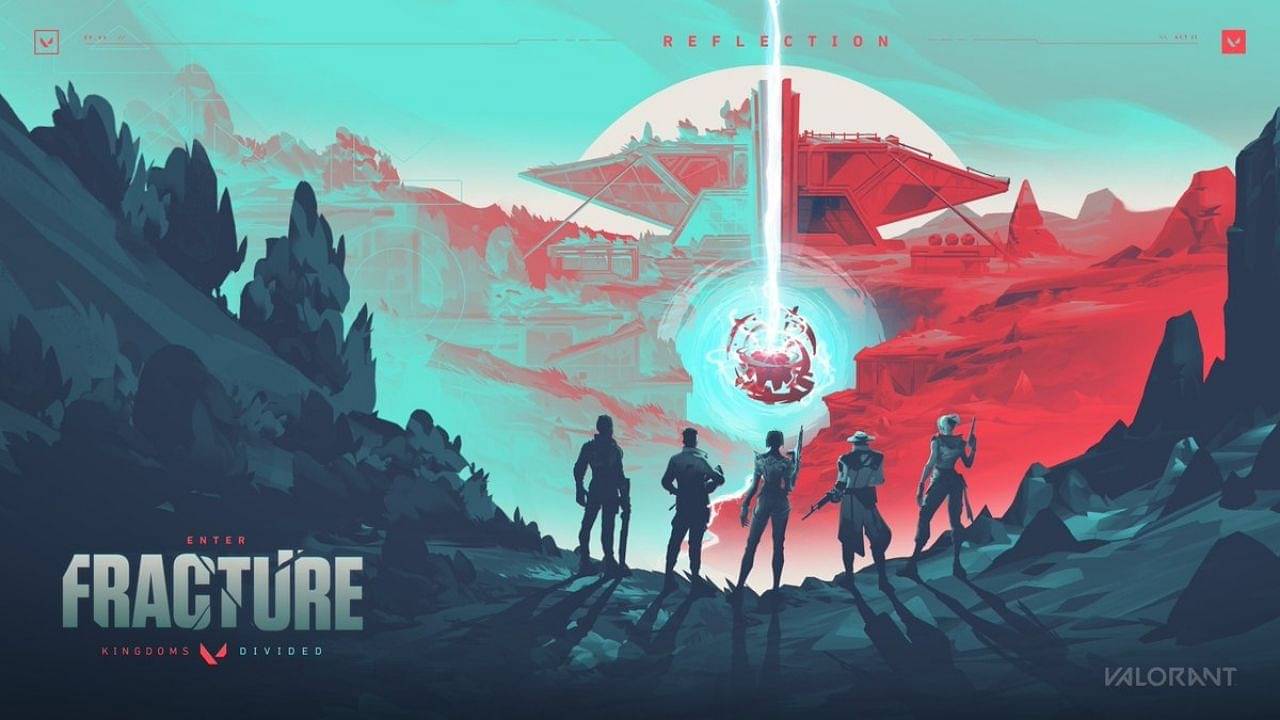 Wolf, a pro player for Revive Uprise, also stated that he really likes the concept of the map. He said: “Unpopular opinion….Fracture is a great map VALORANT.”

Overall it seems like people who play Vaalorant casually seem to hate the map. Most complain about lack of communication when playing with random players who refuse to use their mic. Whereas professionals who rely heavily on the communication from their team and have understood angles perfectly, love it.

Also read: Does Valorant agent Phoenix, a British Duelist, need to be buffed by Riot Games?