Valorant Maps: Here are all the playable maps in Valorant

Home » ESports » Valorant » Valorant Maps: Here are all the playable maps in Valorant

Let’s take a dive into all the Valorant maps which are currently available in-game for players to play and enjoy.

Valorant is a pretty easy game to understand and play. 2 teams of 5 members each drop into a map, buy some weapons. Where one team tries to detonate the spike and the other tries to defend the map.

And whichever team gets to 13 points first wins the game. This is all simple enough, but what are these maps which the players are trying to defend.

At the moment there are a total of 6 maps in Valorant, which are. 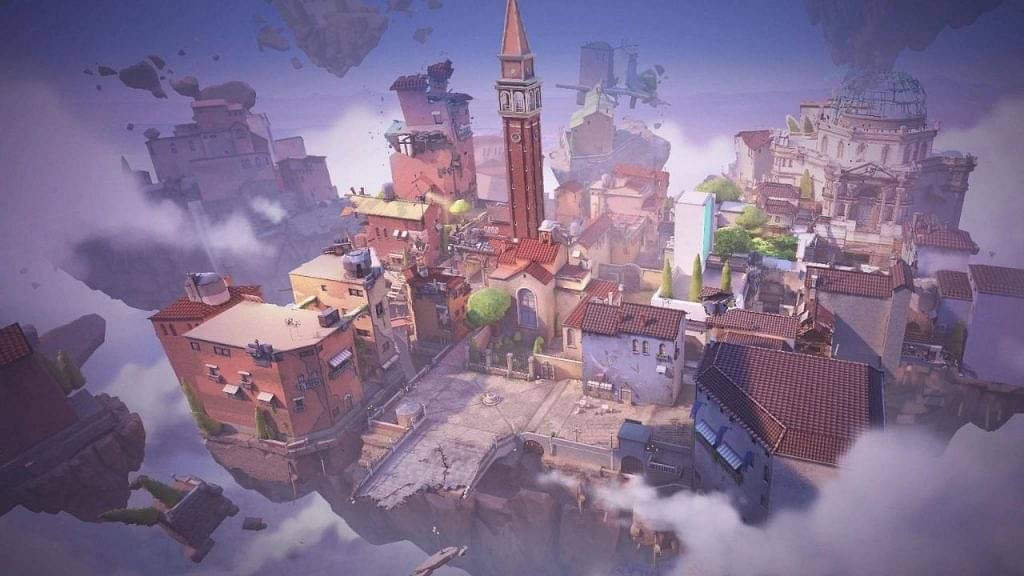 Ascent is one of the original maps to which we were introduced. It is an open world with a lot of lineup options for all types of agents. It is also the first map to introduce doors and one they were shut. You would either have to destroy them or go around them. Even though it is an open world, it is still very compact and has a lot of ratty areas. 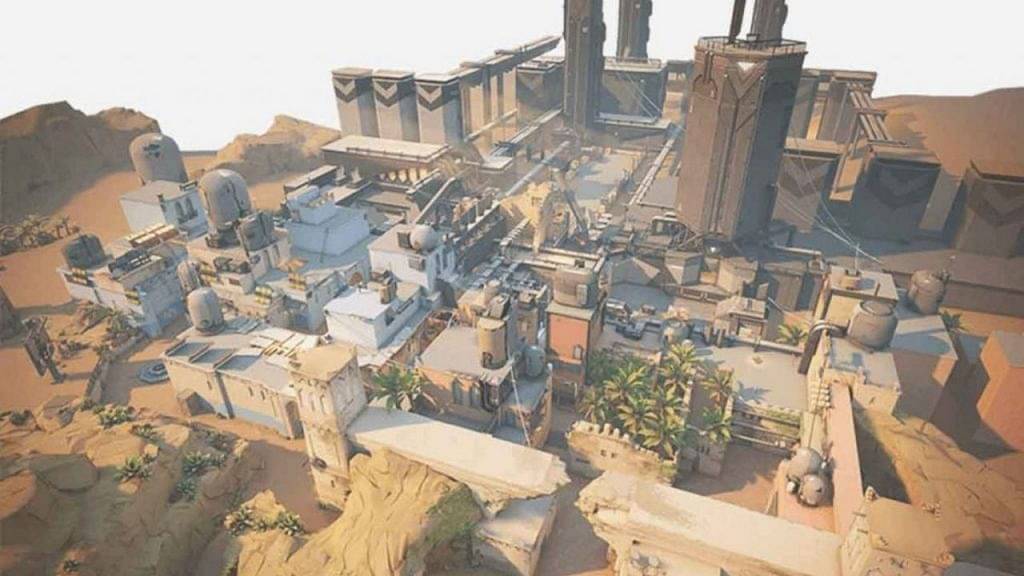 This was also one of the original maps, which did not have a mid. There are two sides one you have to pick one. Bind was also the first match in which we saw the teleporter. This idea is not implemented in any other map, but we may get to see it being implemented in the future once. 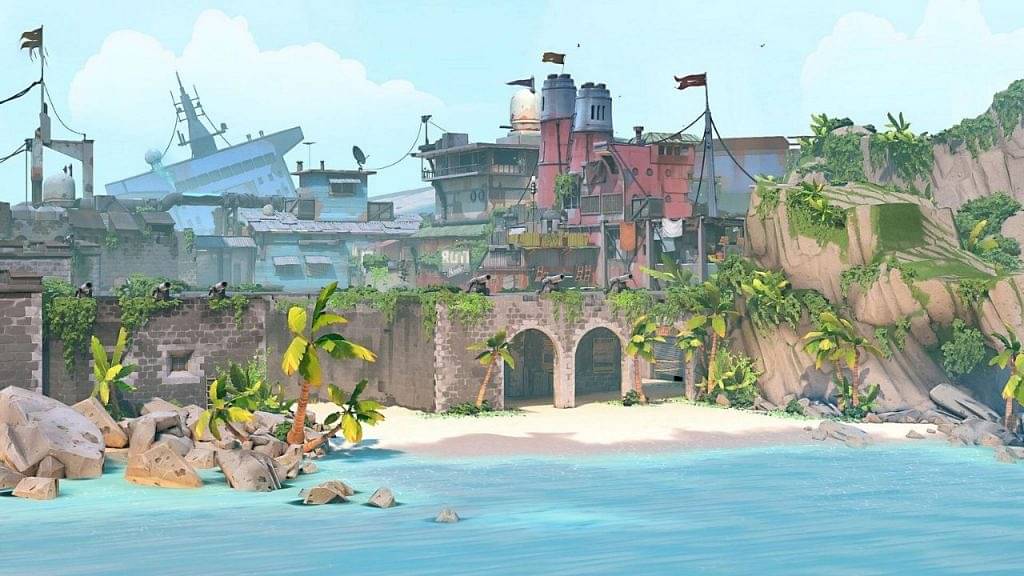 Breeze as the name suggests is the biggest most open world of all maps. It is covered with ocean, historic ruins, and seaside caves and cafes. You may find many things here like crabs, teddys, etc but the one thing you wouldn’t find is cover. 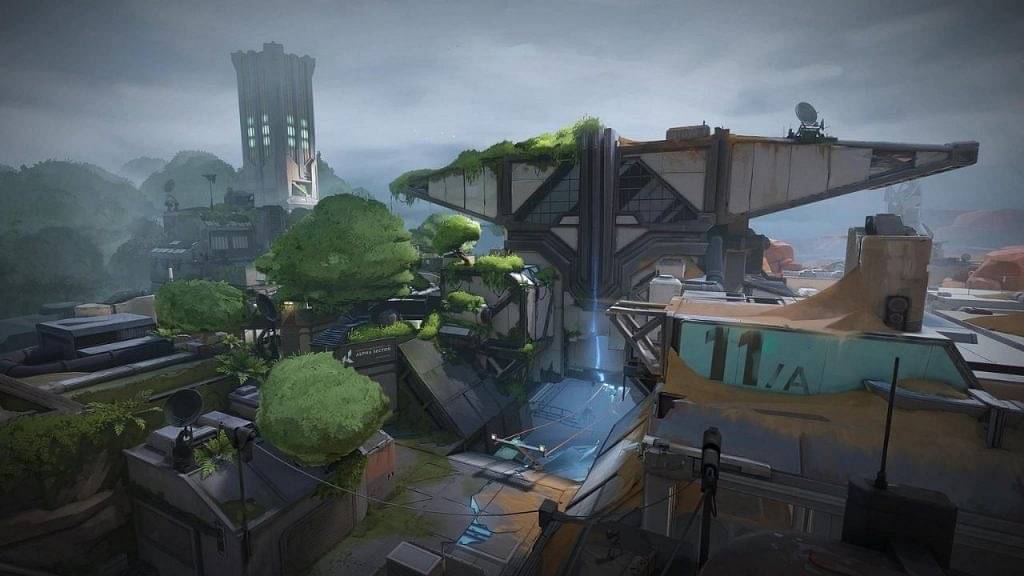 Fracture is the latest addition to the game with one defender spawn, two attackers spawn and the biggest zip line ever. 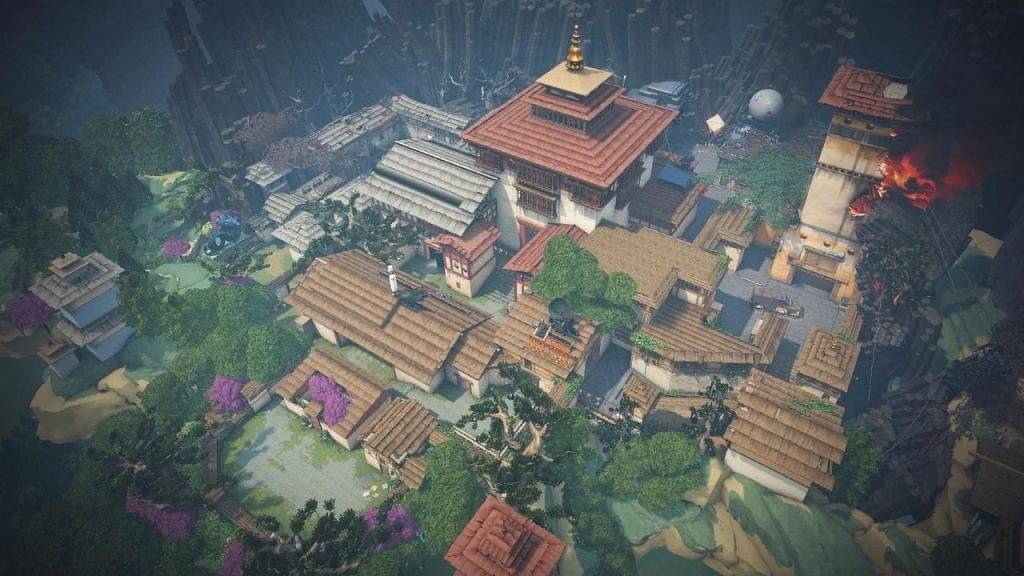 Haven is the first map with three bomb sites. It is built on a forgotten monastery with a lot of nerdy plays for both the attackers as well as the defenders. 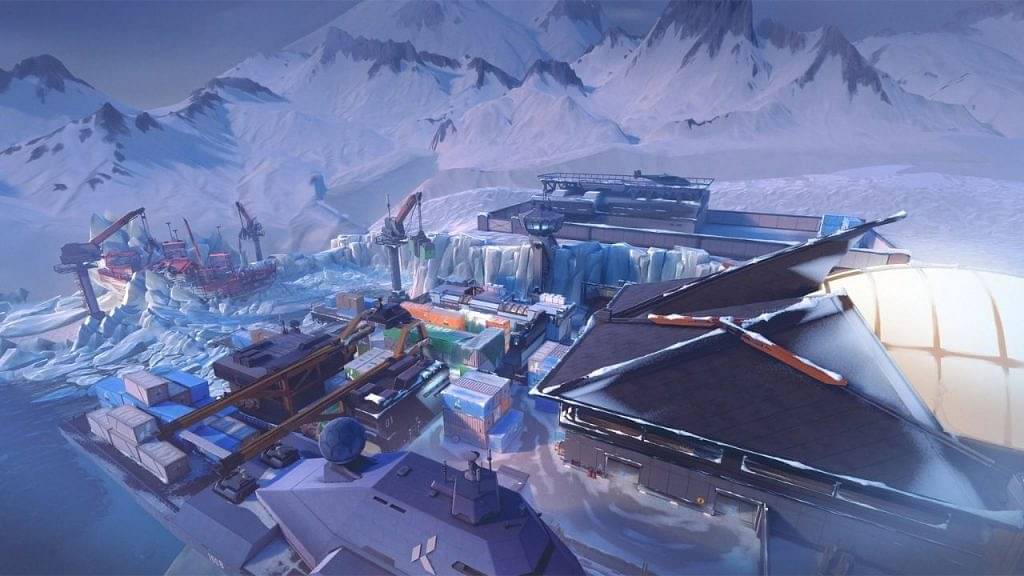 Icebox is the coldest map with its battleground located on that secret Kingdom excavation site. It is filled with cheeky headshot angles and ziplines for quick picks and rushes. 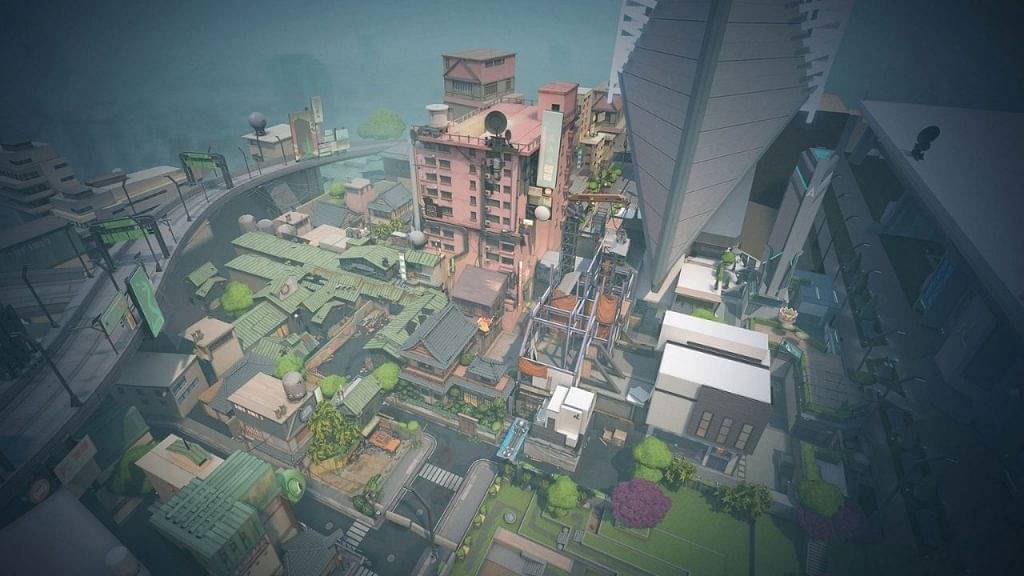 Split the defender’s sided map with two sides in its origin. With one part being the ethenic background and the other adapting to the current modernization

Also Read: The new all-time record for the highest number of Assists in a Valorant professional match

Why is Deepak Chahar not playing today's 1st ODI between India and West Indies in Ahmedabad?