The VALORANT PBE Server is Public Beta Environment. Currently they are testing a Chamber nerf along with other things.

VALORANT PBE is a Public Beta Environment is testing sandbox for new features, agents and bug fixes. VALORANT has used this sandbox for a very long time and is currently experimenting with a new feature and a potential Chamber nerf.

Chamber ever since his release has become the new Sentinel meta. His “Trademak” ability is much stronger than any other Sentinel’s trips or slowing ability. This is where the PBE server comes in by experimenting new metas, nerfs and buffs. So can we expect a Chamber nerf in Patch 4.09? 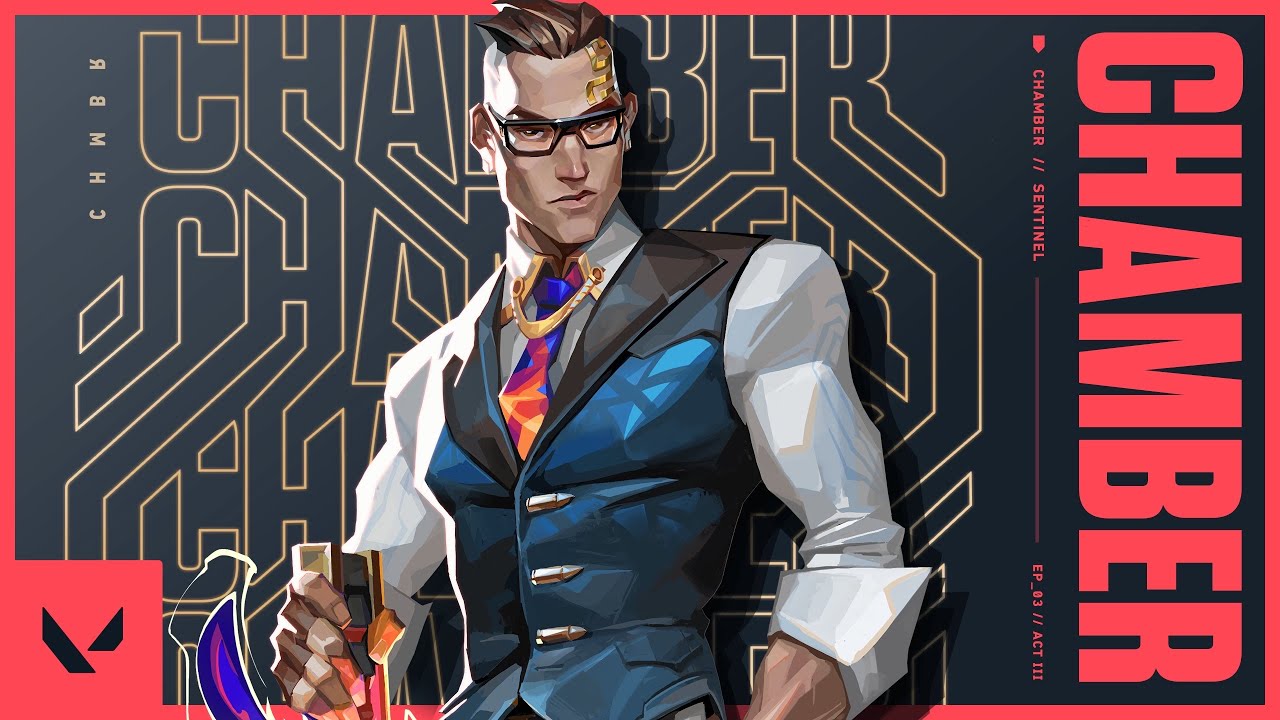 Chamber is easily the strongest Sentinel in the agent pool right now. His Trademak ability and unique kit allows him play aggressive with an escape button. His ultimate in the right hands is absolutely lethal. With Chamber in the agent pool, other Sentinels become obsolete.

Since Riot Games has announced that their main goal right now is establishing balance among the agents. They are currently testing a Chamber nerf on their PBE server.

Potential Chamber Changes are currently being tested on PBE | #VALORANT

"Kobe Bryant never body shamed Shaquille O'Neal!": The Mamba talked about misinterpretations in a sit down with Kimmel

"D'Angelo Russell snitched on Swaggy P with Iggy Azalea over a jersey number!": When the Lakers guards battled over Russell Westbrook's current jersey no.