Valorant Retake mode has been one of the many suggestions from millions of casual and professional gamers alike to add a practice mode for one of played FPS titles in the gaming industry.

There is no actual PVP practice mode in Riot made FPS. Suggestions of Valorant Retake mode has been ongoing for quite some time now.

Deathmatch seems to be the only way to practice right now and it gets boring after a few 100 hours.

Valorant was released in June 2020 amidst the Covid19 pandemic and lockdowns. Owing to a unique gameplay mechanic, Valorant soon gained a massive player base within a few weeks.

Valorant is a Gameplay mechanics composition from CSGO and Overwatch

Valorant please add a RETAKE game mode where you can pick whatever Agent, have random spawns and weapons. Have ultimates cycle. This will drastically improve the skill level of everyone. There is no good warmup in Valorant atm with death match being booty cheeks

Riot Games was flamed by gaming purists for copying concepts from Valve and Blizzard. But, no one denies the fact that it is the most accessible FPS/Skill based platform right now.

With the launch, Valorant came with a tutorial area that taught you almost nothing. Jump into chaos and learn.

Hopefully, you have a good teammate to teach you if you are a noobie. But, once you get a hang of it, the game is quite strategic. 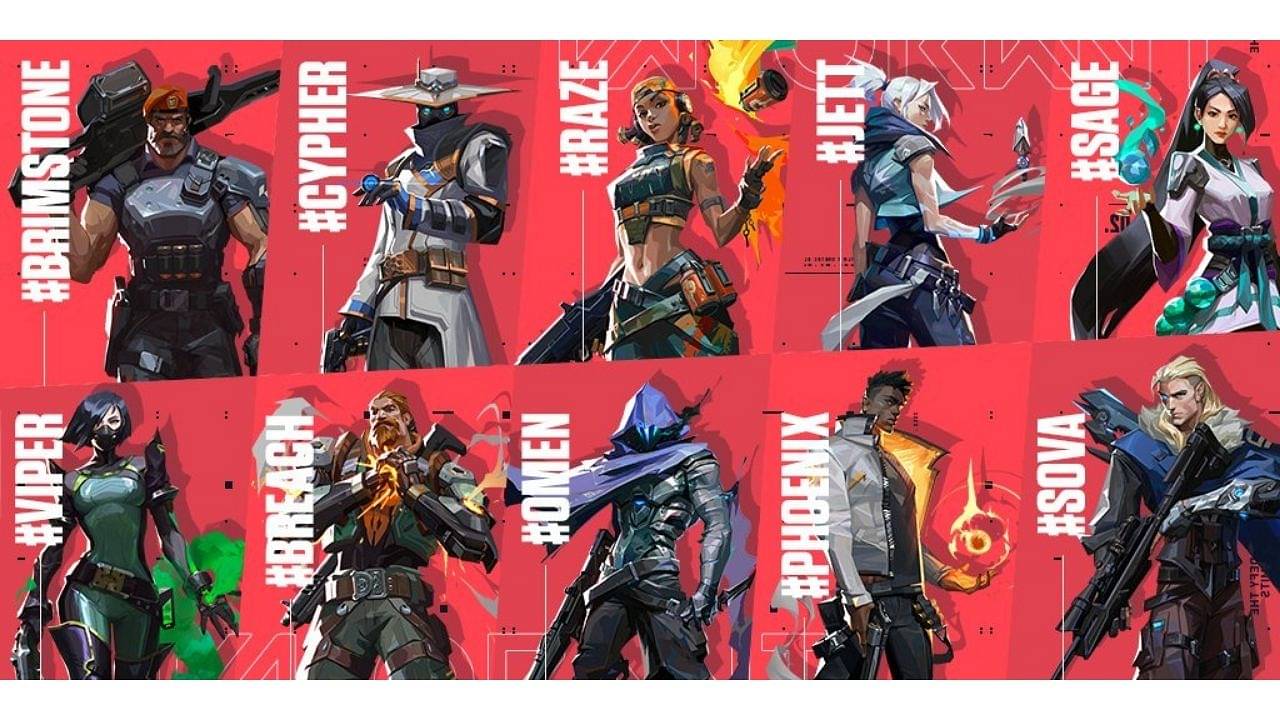 The first skill one needs to develop in FPS is obviously aiming. Consequently, everything else comes as a bonus. Godly nades(abilities in Valorant) are an exception.

Westjett, a Valorant streamer, argued about the unavailability of multiple practice PvP modes. In our opinion variety is necessary to maintain a player base.

MMO games thrive due to dialogues between the gaming community and developers. Riot Games have been at the forefront trying to negotiate a middle ground with players since they first launched League of Legends a decade ago.

Valorant will definitely survive. But, can it thrive?

Game balancing is going to help Riot in the long run. As a result, it could be argued that Valorants player base will steadily reduce. A good example is PUBG.

Maps are a necessity, balancing the game is a duty, but thoughtfulness to improve the quality of life of the player base is an utmost necessity to survive in this cruel business.

"Shaq, what do you think you're Ben Simmons who can come to work and act like an idiot": Charles Barkley and the cast of Inside the NBA roast Shaquille O'Neal for arriving late

"Kenny Smith will be on list of top 5000 players in 20 years": Charles Barkley ends fellow 'Inside the NBA' analyst's career with brutal burn ahead of Clippers vs Warriors