Warzone phone all locations: Where to answer all phones from the Ghost of Verdansk

Home » ESports » Warzone phone all locations: Where to answer all phones from the Ghost of Verdansk

Warzone phone locations for Ghost of Verdansk is an exclusive event for Halloween this year. The battle royal map has been revamped at certain locations and new events have been added.

Warzone Ghost of Verdansk is a unique COD: Warzone event that came in with the last big update. A lot of rumours have been floating on the internet regarding the actual location of interactive events.

The new mode hosts a certain event named “The Haunting“, which features the completion of several phone calls across various locations on the map.

From what we know there is no reward for individual completion of each event. Though on completion of all calls we get LAPA SMG reward.

Also read: Valkyrae has removed any mention of 100Thieves and RFLCT due to ongoing skincare backlash from the community.

Halloween arrives on a phone call in Warzone battle royale 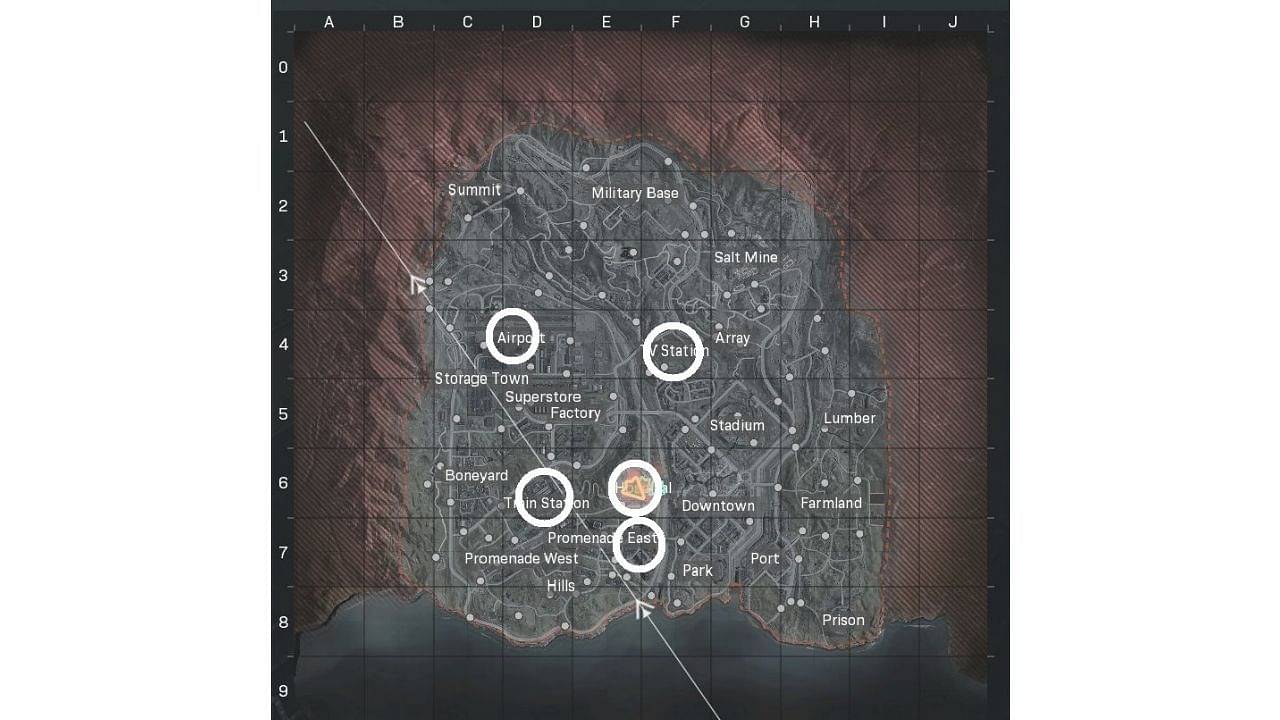 The following is a basic guide on how to complete the event.

The Haunting event completion requires answering the ringing phone 3 three times. The task is pretty simple in comparison to other events on the Ghost of Verdnsk playlist.

We have identified the following phone locations on the Warzone Battle Royale Map: 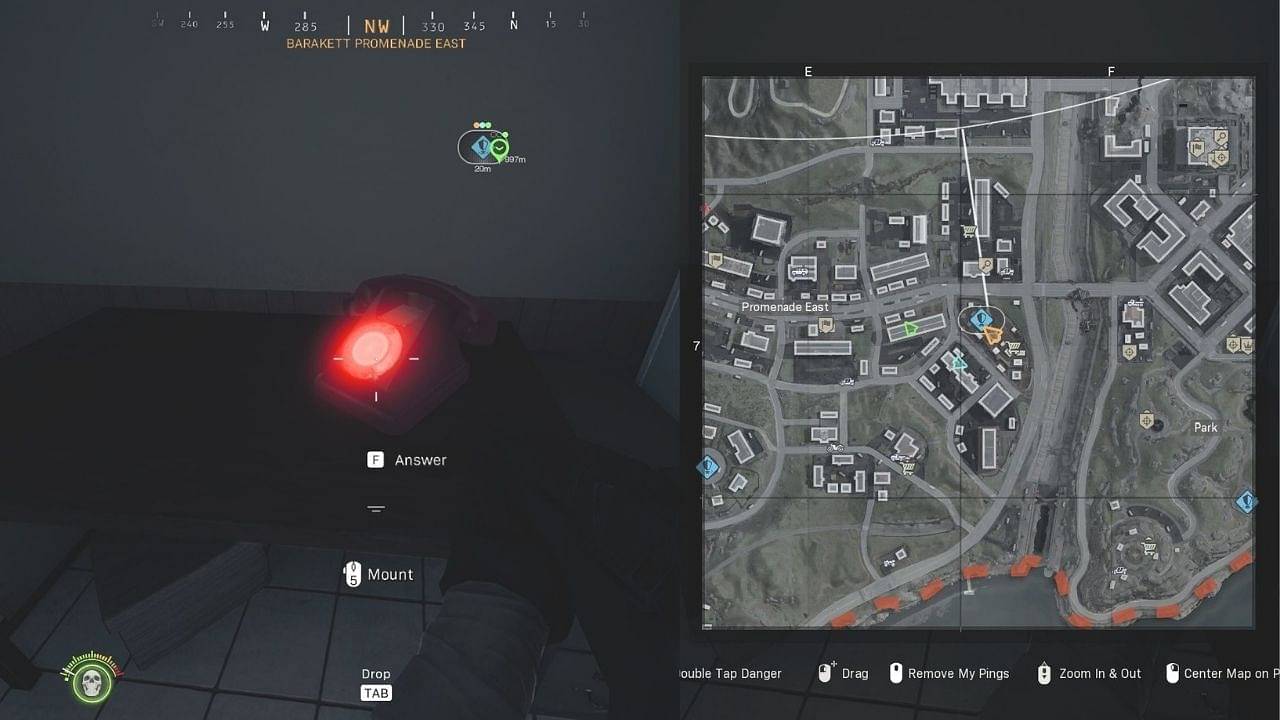 • first phone: located in Promenade East. It is inside one of the small houses that are on the east side of the area near the 4-way intersection. 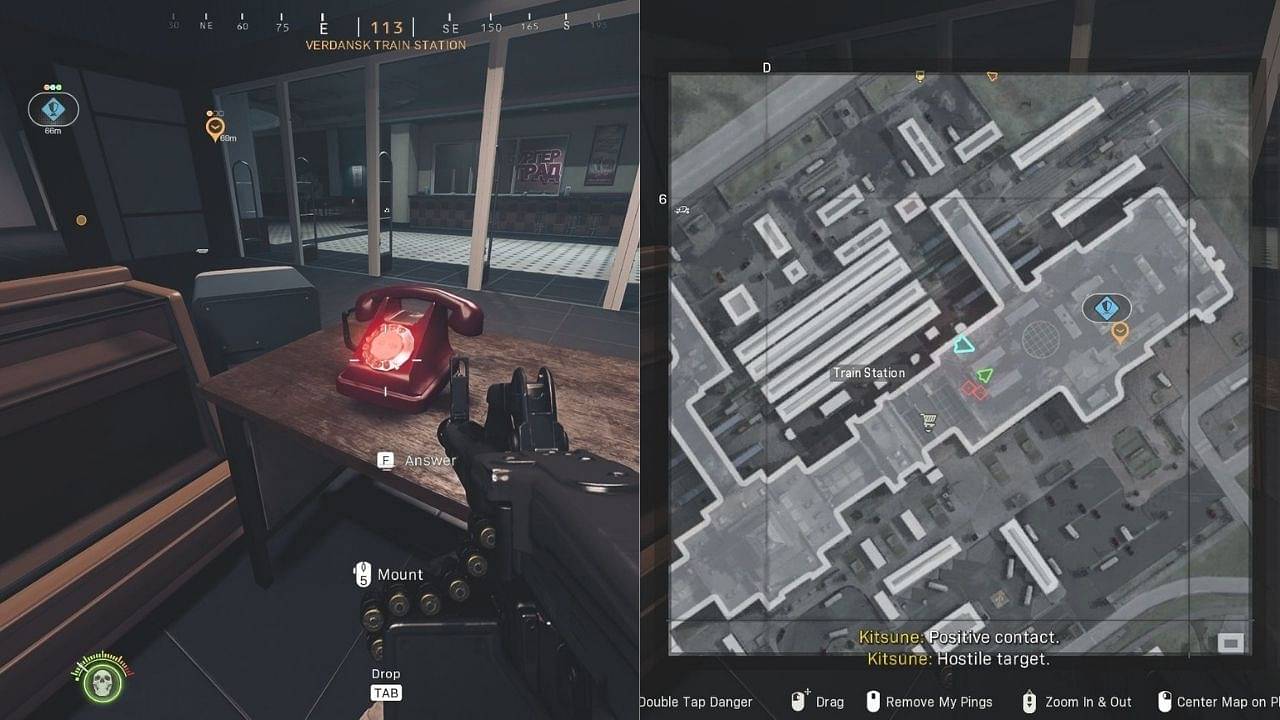 • second phone: inside the Train Station. Beyond Sacred Ground point, move into the room that is close southwest. 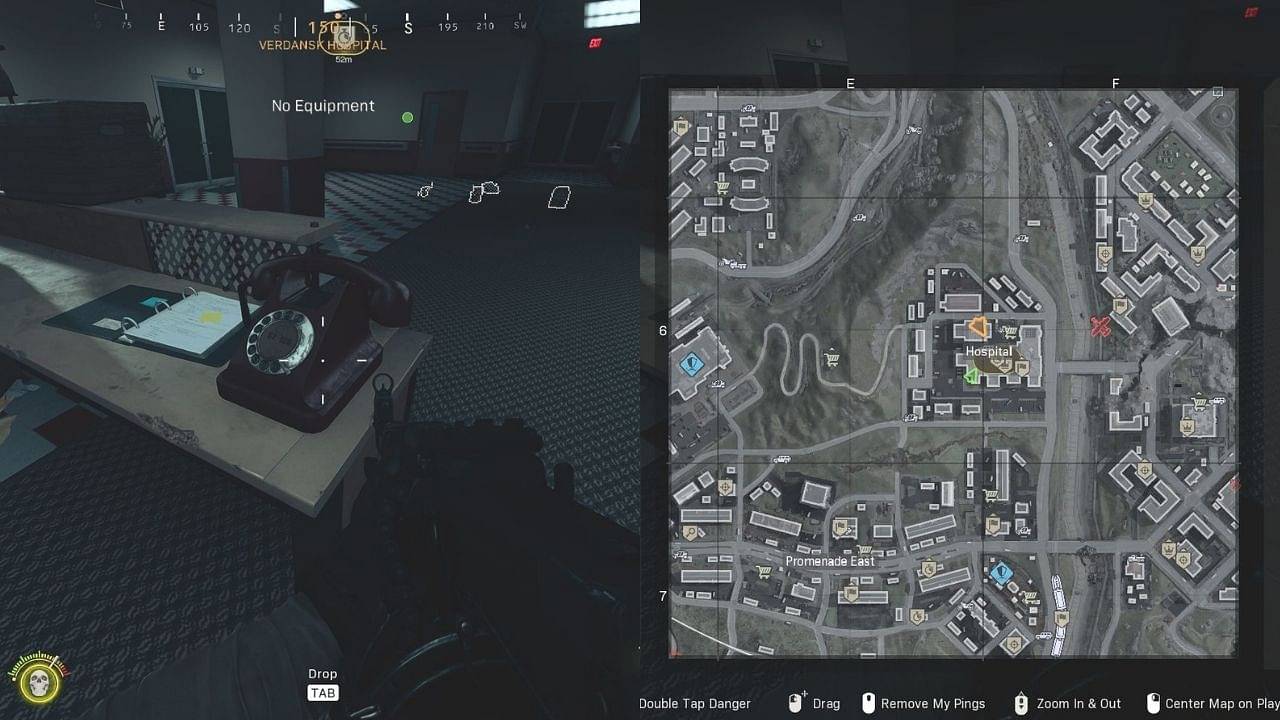 • third phone: reception counter of the Hospital. Enter through the front door and you will spot it on the desk immediately right.

HINT: You could camp at the same spot to answer the same phone multiple times

Also read: Fnatic Boaster to do a Vod Review for India’s Global Esports 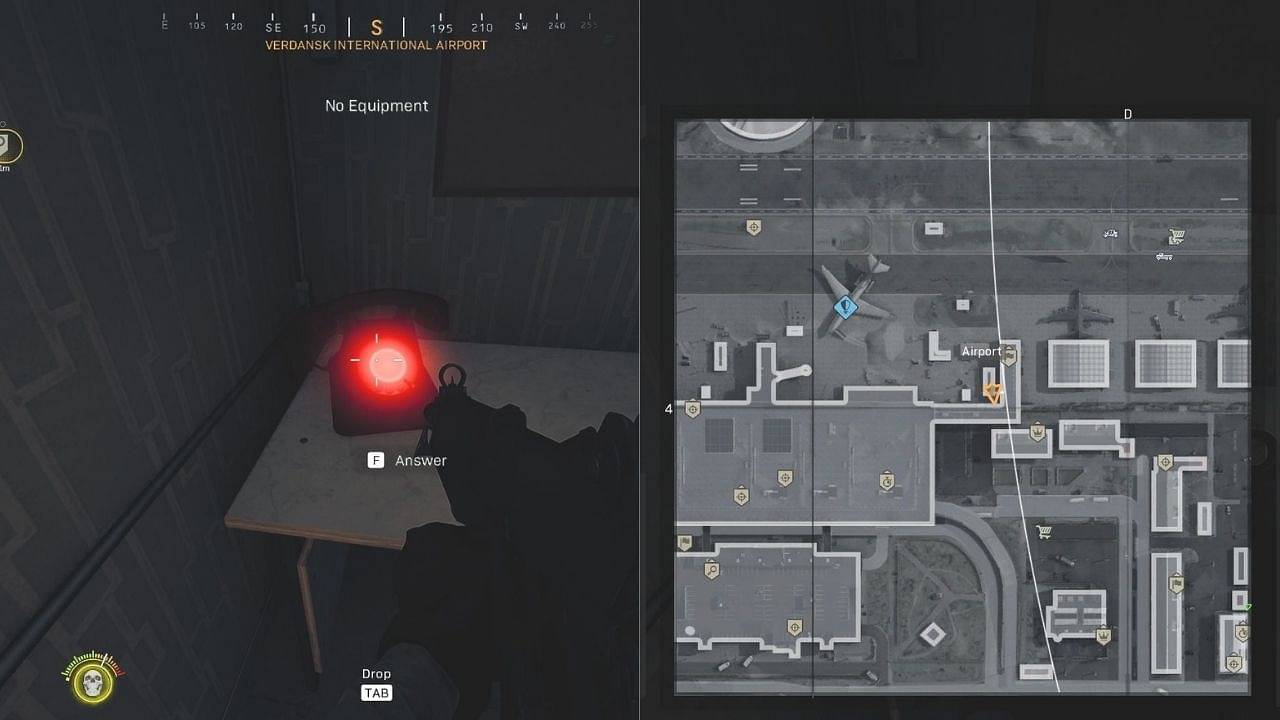 • fourth phone: inside a trailer in the Airport. From Sacred Ground point, head southeast beyond the “L” shaped building and move inside the trailer at the corner. 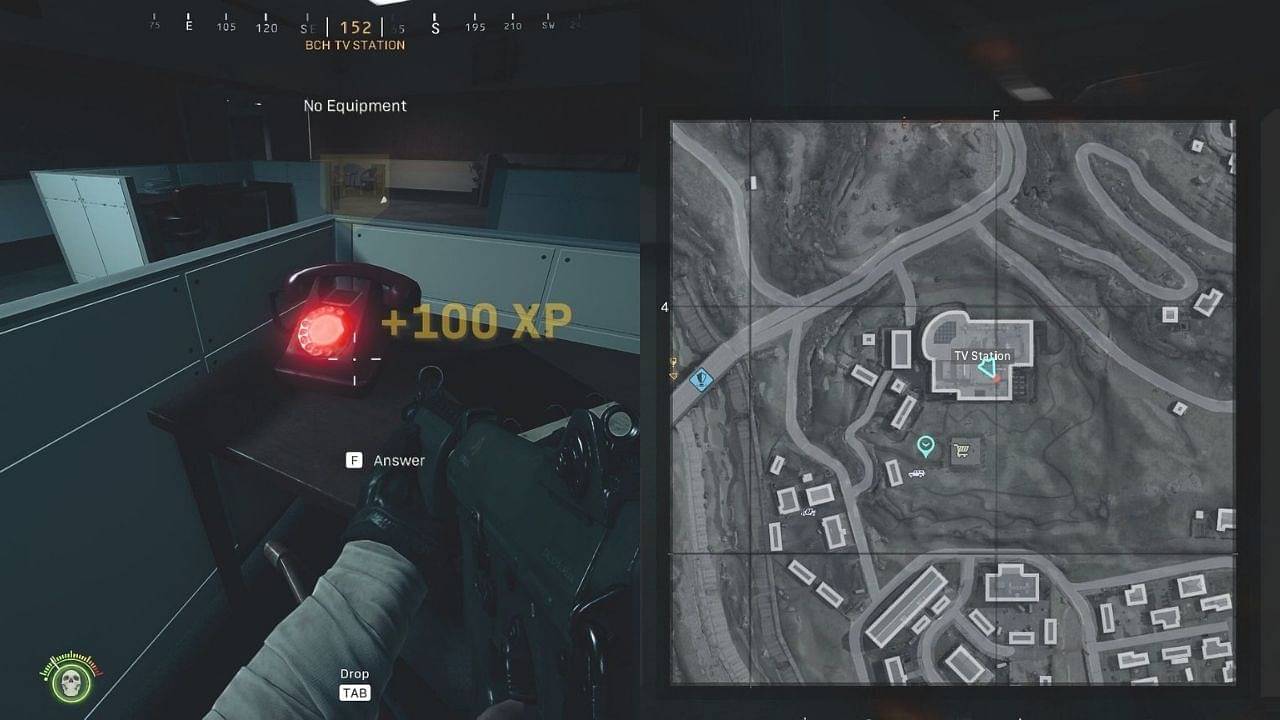 • fifth phone: inside the TV Station. The phone is located in one of the cubicles in the centre of the office.

Those are all the phones we have encountered across the map that correlates to The Haunting event. That concludes this excerpt.

"I don't think we are ahead of McLaren": Ferrari dismisses claims that they hold a pace advantage over rival team