Dota 2 Morphling bugs were a thing ever the first beta rolled out in 2010. Several new bugs were discovered along the way in the last 11 years and fixed and rebalanced.

Morphling is a part of the Dota 2 alpha release since Patch 4.10 which Valve released on 2010 November 1st. After recent rebalances that arrived with the patch 7.30d, a new feature is added to the game, that allows Morphling to reach full potential.

“Gaben gives, Gaben takes.” After balancing Morphling recently in prior patches which added mana requirements, a horde of changes is also observed. A new 2000 gold purchasable ability slot, along with improved Roshan drops on Aghanim Shard.

Morphling can activate shard ability on the morphed hero if s/he has shard (Gender is debatable. It is a completely different debate if it is a familiar like Elementals or living). This means like battlemage Rubick, Morphling has two new abilities or at least ability changes including passive abilities.

While fiddling around in Dota 2 demo mode, we discovered Morphling with Aghanim Scepter and some new interactions. Morphling can control Visage’s familiars using the stone form and drop them to heal or stun enemies.

There are infinite possibilities of this strat. I believe this is a feature that should not be removed, but Dota 2 purists would love it removed because it breaks the balance of the game. Dota 2 Morphling bug, bring it on.

When Valve added the Aghanim Shard to Dota 2 universe right after the Aghanim Compendium event, everyone saw it coming as it is described pretty well in the Dota 2 lore. It was just a matter of when.

It is debatable whether it is supposed to be a bug or a feature. Thank RNG Gods, no one thought of such strat before TI10 since the biggest professional dota 2 mechanics controversy since TI1 fountain hooks.

Even if anyone in the professional dota 2 circuit has tried this before, considering the available options, not everyone is able to remember and test every other possibility. It is all Combinatrix at some point or the other. Sometimes it is just a vague probabilistic model that provides you with the best answer.

More variables and strategies to play around with is always a welcome addition to any MMO or MOBA. But, more the dynamic parts in a system there is a greater chance of failure and more efficiency required to manage.

We Beta testers for the game call it “bugs”. More often than not they are game-breaking and sometimes controversial.

The Dota 2 the International Archives holds one such legend of Danil “Dendi” Ishutin and Clement “Puppey” Ivanov. The Fountain Hooks against Tong-Fu in the semifinals. Oh, it is glorious.

Alliance LODA, the gaming community and NaVi themselves were biased against it, but the rest of the world saw the skill required to pull off such a feat. The story of how a pos5 babysitter and roaming pos 4 clawed back a lost battle from the brink of defeat.

Pudge hooks are fun and scary at the same time. You never know where he lurks to butcher you down, “Ahhh!! Fresh meat!”

It is a game we all love and admire. It started as a dream with Dota 1 Universe. With Dota 2 Reborn, new heights have been reached every year, even amidst the pandemic. 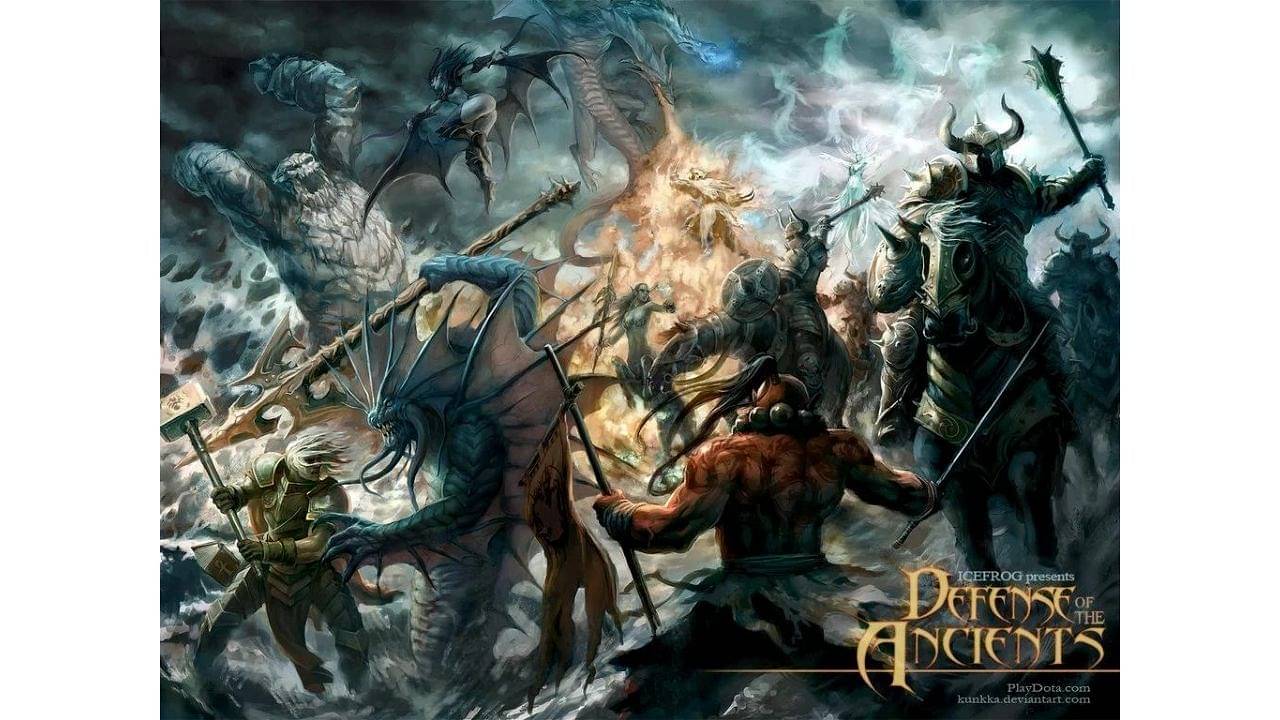 It is questionable, will the Defense of the Ancients stand the test of time. We think it does.