Moxxi, the Queen of SA Dota 2, has flamed at the patriarchal and toxic gatekeeping stance. She mentions”hey, dota 2 community. We need to talk.”

Moxxi has been covering the South American Dota 2 scene for quite a long time. We discovered her in 2018 while watching SA Dreamleague 2018.

The woman is a legit rapper. We mean she is a caster God, who can go toe to toe with the likes of TobiWan, the force-bearer. We are dying to see her rap live for once.

But it has never been the bed of roses for our Queen of SA. She has clawed her way through the philosophical stupidity of the male-dominated gaming community.

Also read: Insania reveals how much money the casters made in the Dota 2 TI10.

The full name of Moxxi is Michelle “Moxxi” Song

Recently, before TI10 Valve announced the welcome of Frankie Ward, a professional caster who has hosted multiple tables. But, the gatekeeping she and Michelle Moxxi Song received are despicable.

Enraged, Michelle posted a 4-minute read TwitLonger with a total of 1766 words. She also mentions her desire to make a video but could not due to increasing negative feelings.

Dexerto also retweeted the post. We have first hand witnessed gatekeeping for quite a long time.

Also read: Ninja finally reveals why he was thin and sickly on Live stream

Sheever has been hurt by the community multiple times since TI2. Ephey has received quite some flaming this year too after her initial appearance during open qualifiers. The same goes for lady Sumichu and princess Sheepsticked.

Moxxi just continues to beg and ask the community to be more versatile. 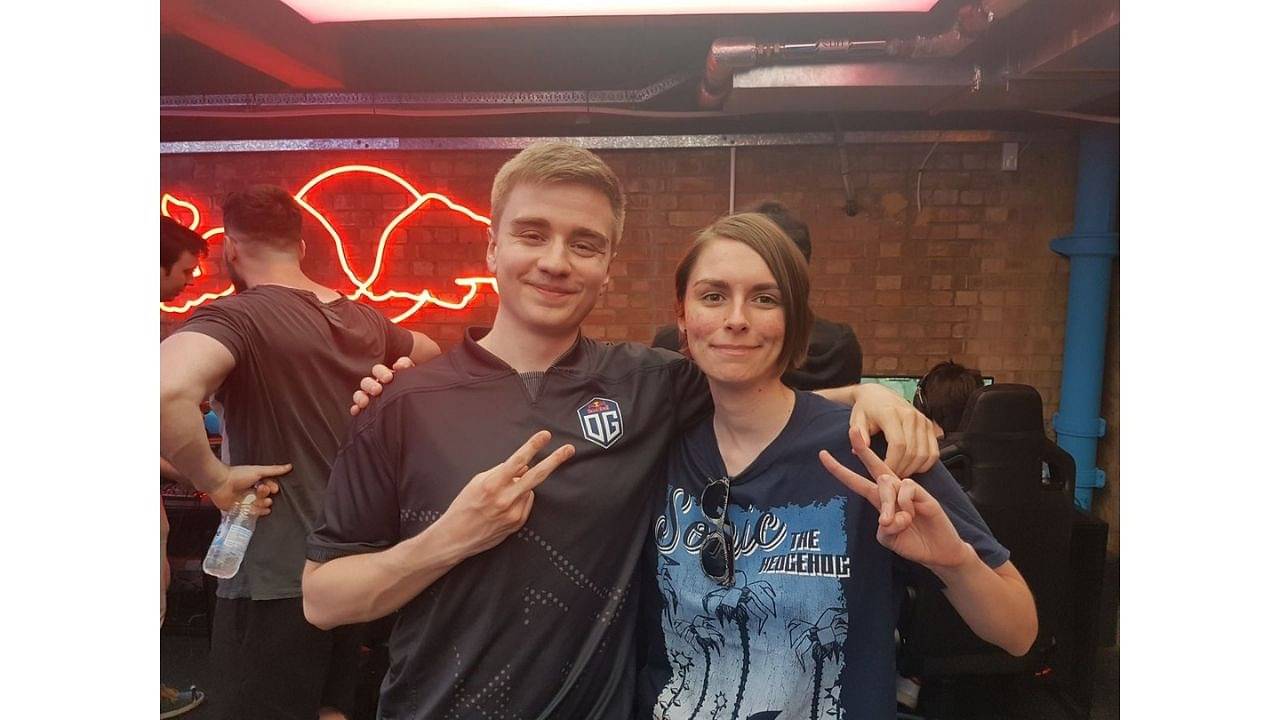 There is a business rule that states that the talent pool must be revamped. But with the current proceedings, the state of future business is readily dying.

The North American scene should be a stark lesson for every other region. It is a dying gaming community.

As a result, we should always try to expand our talent pool to improve our community. Just be nice, you know.

"Our parents and children sit in front of the TV, they also get upset": Emotional Mahmudullah on criticism in the T20 World Cup 2021