Valorant Anti Cheat: Cheating in Valorant at an ‘all-time low’ thanks to the controversial Anti-Cheat Software, Riot Vanguard.

Home » ESports » Valorant Anti Cheat: Cheating in Valorant at an ‘all-time low’ thanks to the controversial Anti-Cheat Software, Riot Vanguard.

The Vanguard anti-cheat technology that was extremely controversial last year is supposedly functioning quite well. Reports indicate that people reporting cheaters have been at an ‘all-time low’.

Valorant’s Vanguard anti-cheat technology proved deeply controversial when it was revealed last year. Players were unhappy about the fact that it loads at boot by default and lurks quietly in the background.

As a result, waiting and watching even when Valorant isn’t running. Riot made Vanguard more visible and easier to disable in response.

But the basic requirement remained: If you want to play Valorant, you’ve got to run Vanguard. Even if it meant rebooting your system?

Early-stage Vanguard was quite invasive in nature

A year and a half later, Riot’s strategy appears to be paying dividends. Riot anti-cheat analyst Matt “K3o” Paoletti said in an update posted today that the rate of reports for cheating in Valorant is the lowest they’ve ever been.

Combatting cheaters is “a continual arms race” that has seen an uptick in hardware-based cheats and “machine learning algorithms,” but Paoletti said Riot has so far been able to stay ahead of those efforts.

Our reigning, defending Anti-cheat Analyst @RiotK3o is back to cover competitive integrity, the state of cheating today, and the future of Vanguard. Read the full report: https://t.co/0l3mkA3Hnv pic.twitter.com/kP9mE0MaEp

Also read: APAC LCQ: Japan and Korea were allotted two extra slots as China is out of APAC LCQ

What Riot promises to improve and the changes already visible because of their Anti-cheat technology?

Paoletti acknowledged that there are still, and always will be, cheaters in Valorant. But said that, Riot’s goal is to ensure “that cheating is never a viable way for long term competitive success in Valorant.”

To that end, developers will continue to develop Vanguard. They will take advantage of more general advances in cybersecurity.

Patches include “security upgrades in operating systems that enable us to better identify and prevent cheaters”—presumably a reference to the requirement for TPM (Trusted Platform Module 2.0) on Windows 11-based PCs. 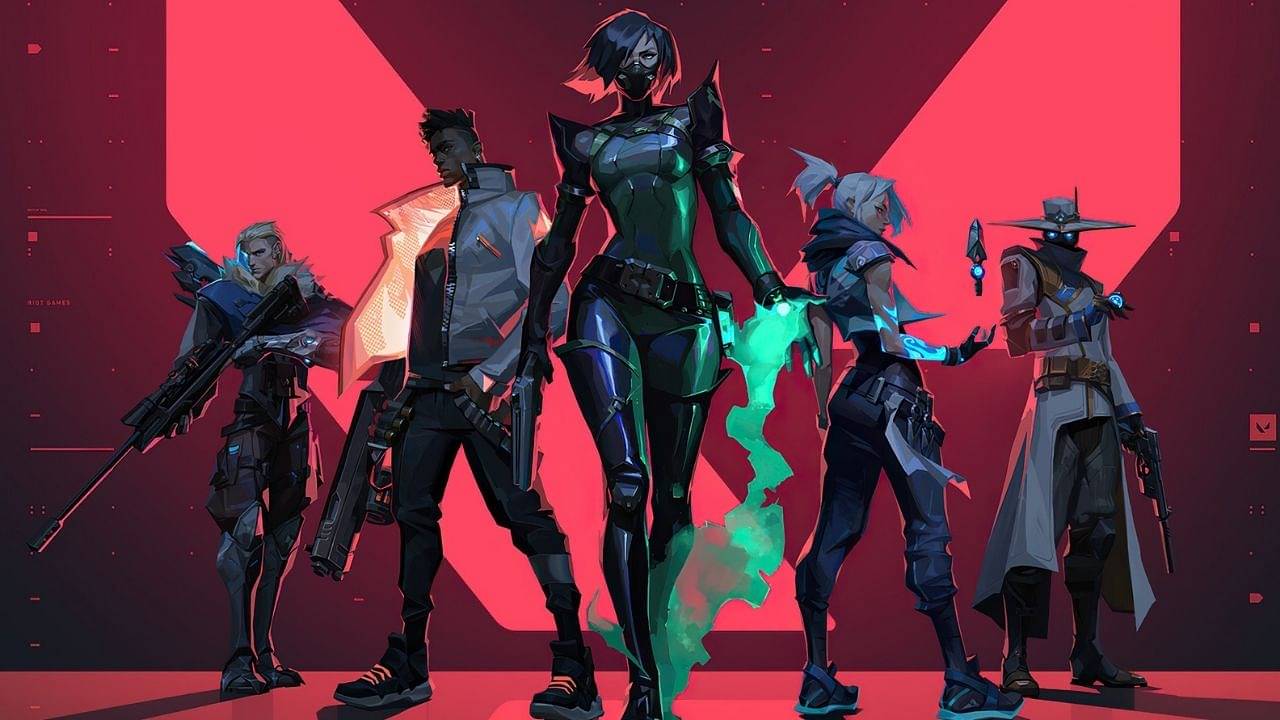 Vanguard is also going to increase focus on players who use cheating accounts to boost other players. “Knowing that their account would get banned but the boosted would keep the ill-gotten gains,” Paoletti wrote.

As for the in-game perspective, it is difficult to tell if someone is really cheating. This is owing to the lag in replays and animations, as well as sluggishness in reviewing reports.

The effectiveness of Valorant’s Anti-Cheat can also be seen in more subtle ways. Activision recently announced that it’s launching a kernel-level anti-cheat for Call of Duty: Warzone.

It’s a testament to the overall effectiveness of the technology in itself. This time around players seem happy to embrace it (or at least, willing to put up with it) as long as it works.

I want kernel level anti cheat for siege. Valorant and CoD are doing it right.

.@PlayVALORANT anti-cheat team member @RiotK3o confirmed that the first #VCT “went really well” and that the team reviewed professional players as early as the open qualifiers to maintain competitive integrity.

"When F1 meets the NBA"– F1 partners up with NBA; Drivers will have free-throw battle and will be coached by Basketball legends

"I was at that race as a kid": Daniel Ricciardo talks about how Ayrton Senna impacted him in his childhood when he went to watch 3 time world champion live in action

The Group B matchups start today. What to look out for on Day 2 of…