LOL Worlds Pick’em 2021: What is the status of the League of Legends hosted online competition?

Home » ESports » LOL Worlds Pick’em 2021: What is the status of the League of Legends hosted online competition?

LOL Worlds 2021 Pick’em online competition is going strong and only a few perfect submissions remain before the final 3 games.

The quarterfinals at LOL Worlds 2021 ended with a bang. Consequently, the number of perfect submissions in the annual Lolesports.com Pick’em game decreases rapidly. At the end of the quarterfinals, only six fans remain in Pick’em competition.

The six players are the only ones among millions who submitted spotless picks since group stages. The order in which the 16 teams in the Worlds finished since the group stage, as well as the outcomes of the four quarterfinal matches, had to be submitted perfectly.

Players with correct pick’em submissions each have 84 points on the Lolesports leaderboard. Since prediction games are always difficult, the current circumstance is justified.

LOLeSports hosts a Pick’em competition as a prediction challenge.

Make Your Predictions with #Worlds2021 Pick‘em!

In the year 2020, only 8 players correctly predicted the tournament results. If any of the remaining participants score a perfect prediction, they receive all the six Ultimate skins in-game.

To sum up, only 3 matches remain as the ultimate test to lift the Summoner’s Cup. DWG KIA and T1 are set to rematch after LCK Summer Split Final on 30th October. 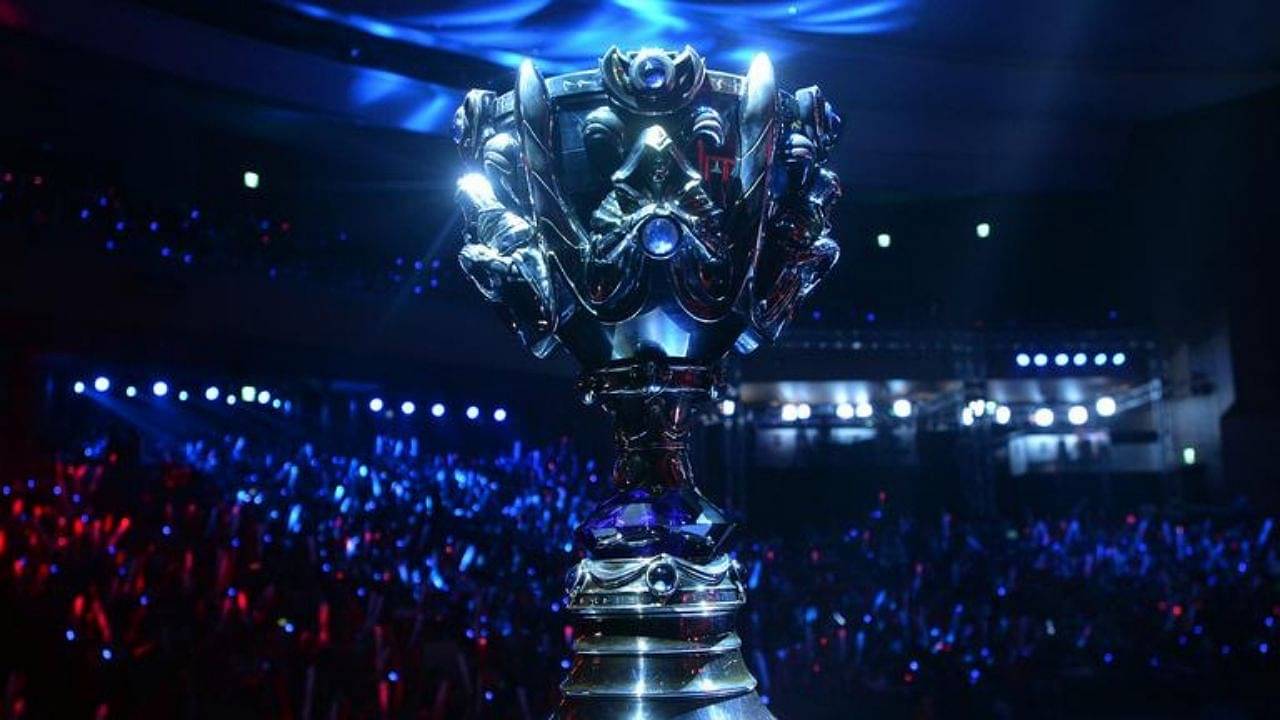 EDward Gaming faces off against Gen.G on 31st October. You can also refer to the schedule for semifinal matches here.

Eventually, the winner of the semifinal matches will face each other on 6th November.  The Worlds 2021 Final hosts the Summoner’s Cup and the Prize Ring as rewards.

The upcoming matches are something to look forward to.

"I'm a hooper man, I don’t do all that fashion sh*t": Kevin Durant informs Nets teammate Bruce Brown about his priorities

"This dude getting a $100M to sit at home, and I'm working like a dog down here for peanuts": Charles Barkley throws some shots at John Wall for sitting out games for the Houston Rockets