Let’s take a look at the Valorant settings and gear for Sentinel’s latest addition and mechanical genius, Kanpeki.

Eric “Kanpeki” Xu is a childhood friend of Tyson aka Tenz. That is how he was first introduced to the team with his performance and skill doing the rest of the talking. Kanpeki was previously a member of Akrew where he used to play Jett.

According to Tenz, Kanpeki is kind of a nerd, which I think is what Sentinels need for now. After watching his gameplay in his previous tournament, the Sentinels team was really comfortable in adding him to the roster.

Also Read: Valorant Fade Bind Lineups: All Fade Bind lineups for both defender and attacker side 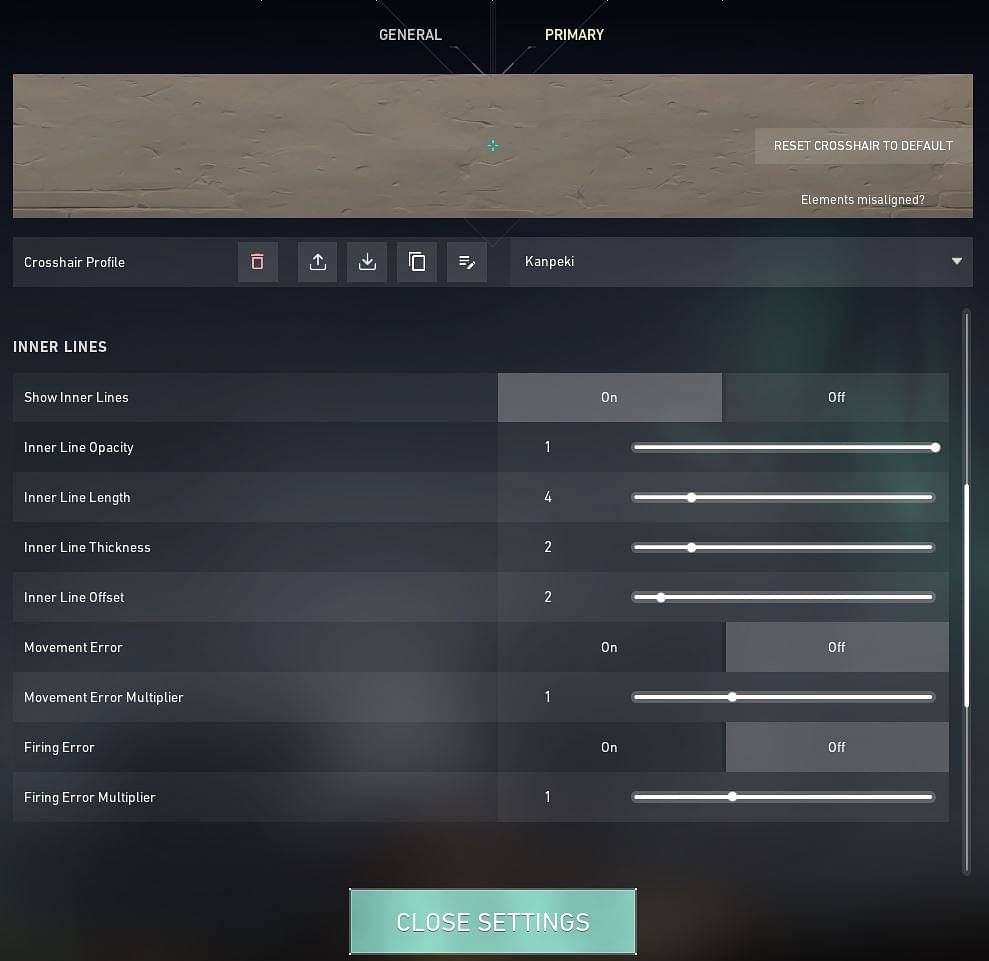 Also Read: Valorant NA Main Event: We finally have the 4 teams qualifying for the Main event from Qualifiers 1

Don’t forget to check out Kanpeki live on his twitch channel, or his live tournaments.

“Dwyane Wade is one of the greatest shooting guards alongside Michael Jordan, if nothing he’s underrated!”: NBA Twitter blasts a user for calling the Heat legend “overrated”