Valorant’s new chapter is about to release, and with this Act, we get some new changes and bundles. Take a look at the Valorant 3.09 patch notes and much more.

Valorant’s  Episode 3 Act 3 is about to release. With this new act, we get to meet the new agent “Chamber” however, we’ll get to play Chamber 2 weeks from now. As Valorant devs still need to make some changes and fix some bugs regarding Chamber.

We’re delaying the release of our next Agent for two weeks (one patch cycle) after the start of Episode 3 Act III. Get the full details, including when you’ll get to see them, from @RiotMEMEMEMEME here: https://t.co/u3kohI8EV4 pic.twitter.com/8f3alxRbwf

Also Read: Cloud 9 Blue is going to Berlin for Valorant Champions, as they defeat Rise in the NA LCQ Grand Finals

Looking back at the previous Act, I think we all can say that classic was broken. So after much chatter for the community to change/nerf the classic. Valorant Dev’s went ahead and did that, take a look at the nerfs:

Starting with Patch 3.10, the 5-stack is back for anyone of any rank. However, this comes with a tradeoff of earning slightly less Ranked Rating—while the 4-stack gets the boot in the Competitive queue.

If you want to see the detailed patch notes visit Riots valorant page. 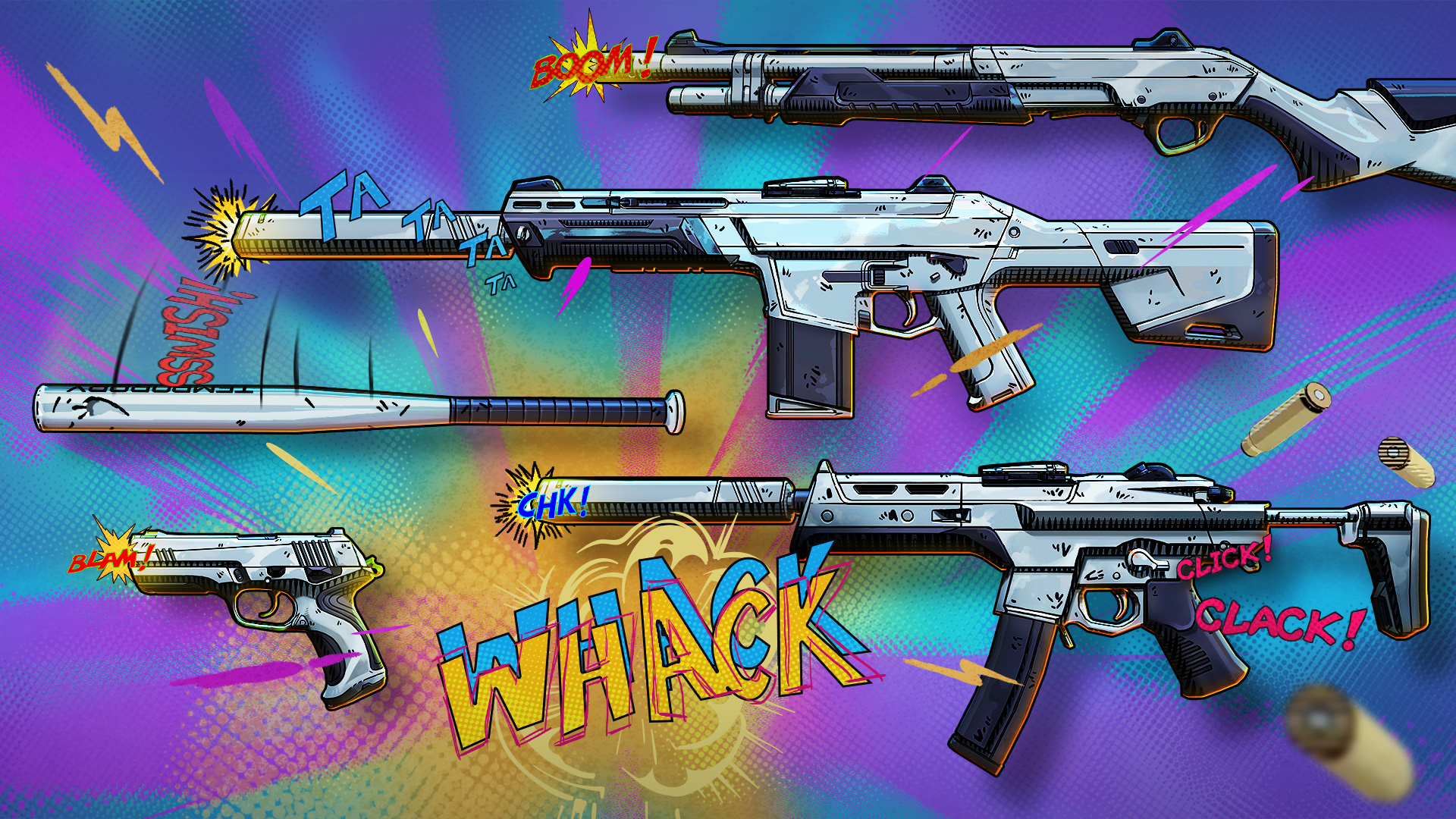 Valorant commented “Triumph over evil on the world’s darkest day with the latest skinline, Radiant Crisis 001—inspired by the comic books that made legends out of heroes. Look for it at your local VALORANT in-game store!”

The skin includes skins for the following weapons:

The cost of the Bundle is 7,100 Valorant Points. 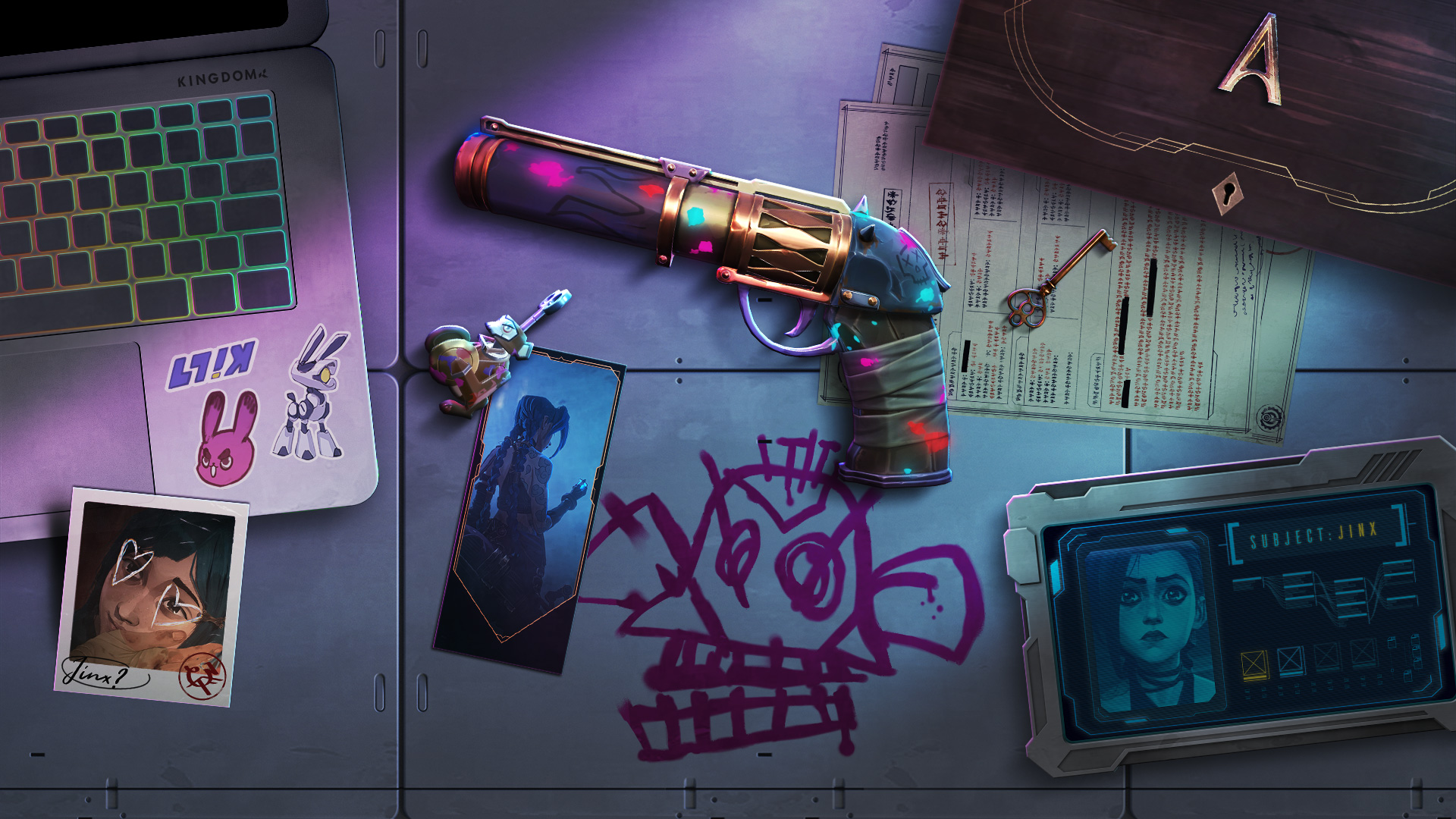 “Have the numbers, records and trophies to back it up”: Lou Williams explains why he deems himself as the best Sixth Man of all time while talking about his HOF case