Let’s take a look at The Guard one of the most impactful player Sayaplayer Valorant Settings, gear, and more.

Ha “Sayaplayer” Jung-woo is a South Korean Professional Valorant player. He is currently a member of the Guard, a recent Valorant organization dominating its way to the top. Guard has disrupted the current Valornat Competitive scene starting with their performance in NA Stage 1 Challengers.

And a reason for this insane performance from them is Sayaplayer. He usually prefers to play the role of a Dualist, and mostly is a Jett main. And he playes his role too perfectly, by creating space and winning fights that are not meant to. And he does that by using these settings and gear.

Also Read: Riot releases the Locations for the upcoming VCT Masters and Champions 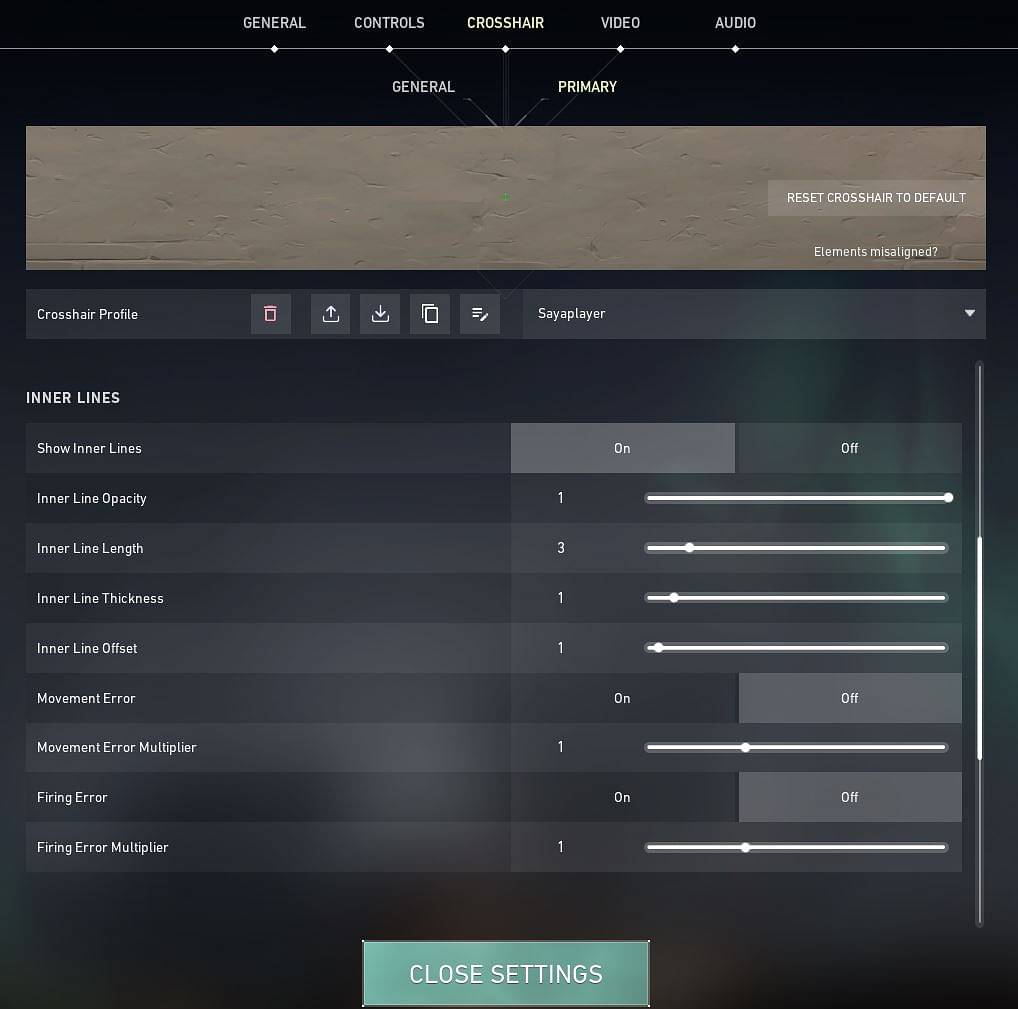 Sayaplayer currently has 30K subscribers on his Youtube channel, and a whopping 74.6 K followers on his Twitch. But his popularity is on a constant rise, as he continues to improve and thrive in his current career. He is without a doubt one of the best Jett players from NA.

Also, don’t forget to check out his Twitter, and if you want to drop a follow or maybe a message, your wish.

“Kareem Abdul-Jabbar won’t even look at me when the Lakers play Bucks”: Wilt Chamberlain was livid at ‘Kap’ for his attitude towards their differing politics