In the VCT Master’s we have two teams with a confirmed playoff spot, Riot has released the 8-team playoff brackets and matchups.

We are heading into Day 4 of the VCT Master’s and it has been nothing short of spectacular. Teams with no recognition have showed up on the biggest stage. As well as teams with amazing experience have pushed through.

We currently have two playoff spots open. Whereas, Team Liquid and DRX have booked their playoff spots early on. Both teams played their heart out in the Group Stage but do they have what it takes in the Playoff stage? 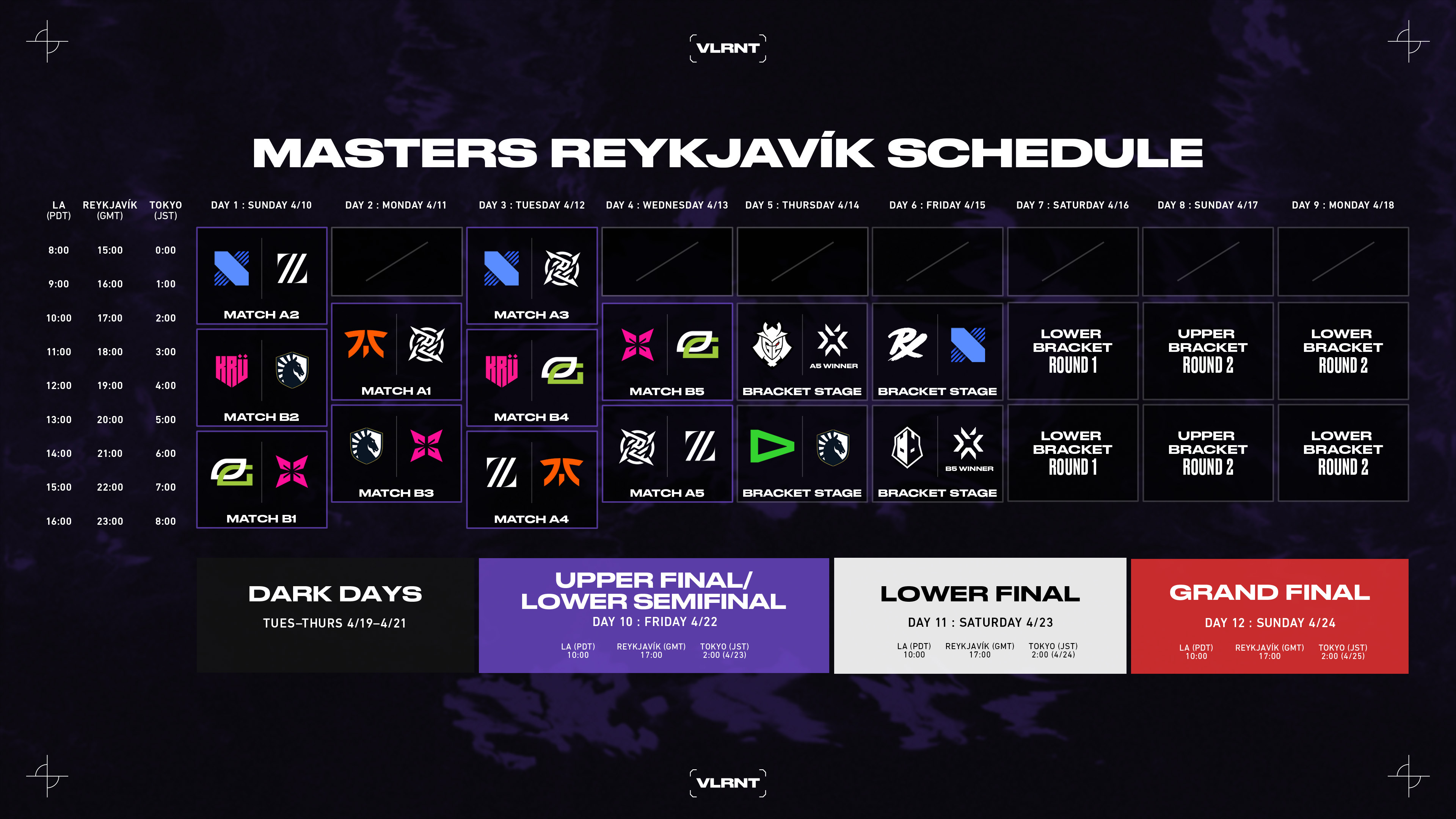 Also read: “Hiko retires from Valorant after 14 years of a Competitive journey”: What’s next for Hiko and 100 Thieves Valorant roster

The format of the VCT Master’s 2022 is pretty straightforward. It is a double elimination 8 team format. Each team will get two chances after a loss. A loss in either of the rounds for any team in the Upper Bracket will move into the Lower Bracket giving them another chance at winning. 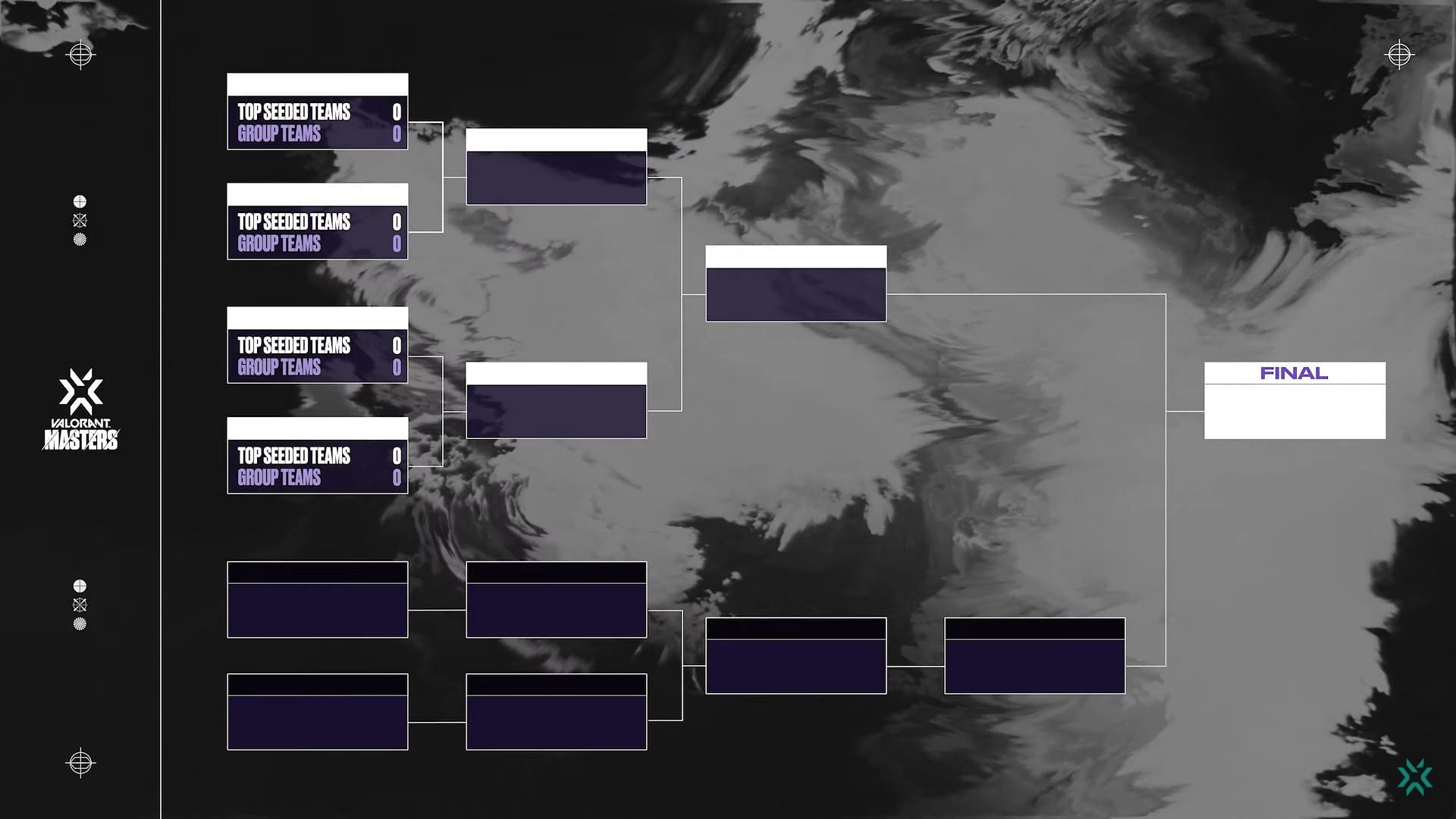 “Jeremy Lin didn’t have the b***s to trash talk Kobe Bryant”: Mike D’Antoni reminisces Linsanity in most hilarious fashion, still remembers it as 'Greatest time ever'

"I need 50 that night Kobe Bryant!": When Shaq asked the Mamba to put up 50 on his last day and the Lakers legend obliged with 60!