China now has its own professional circuit Dota 2 TI. The event is called The Internet, and it is not weird at all?

A famous Chinese Dota 2 streamer named zard1991 (Zheng Xiang, aka XG) organized a new TI. The Internet, as it’s called, is shown in his Livestream room of Douyu (China’s Twitch).

All participants are from China’s Internet giants including Tencent, Huawei, and Alibaba, etc. We know that Dota 2 Chinese publisher Perfect World Games communicated with Valve. There is a chance of upgrading this match to a formal tournament in the China region in future.

The context of China Dota 2 TI.

PSG.LGD lost to Team Spirit in the grand finals of The International 10, earning a second-place finish for the third time. This defeats the hopes of Chinese Dota 2 aficionados who are biding for a Chinese TI victor since 2016.

The Chinese Dota 2 community is enveloped in the loss at the grand tests of Tl 10. Hence, Chinese Dota 2 fans claimed to quit and uninstall the game. Indeed, some of them criminated PSG.LGD and their Coach Xiao8 of match-fixing.

Triumph and defeat are common results in competition. But, it seems Chinese Dota 2 doesn’t have a bright future in the eyes of some fans.

In China, the League of Legends plays a dominant esports position. Also, newbies tend to start their esports career in this game.

Besides, youths and teens under 18 years old in China are allowed three hours per week to play online games. So it’s hard to see Dota 2 as a profession in China.

Also read: Valorant Champions Day 4 Schedule and Live Streaming : When and Where to Watch Day 4 Matches of VCT Berlin 2021?

The China Dota 2 TI event is The Internet? 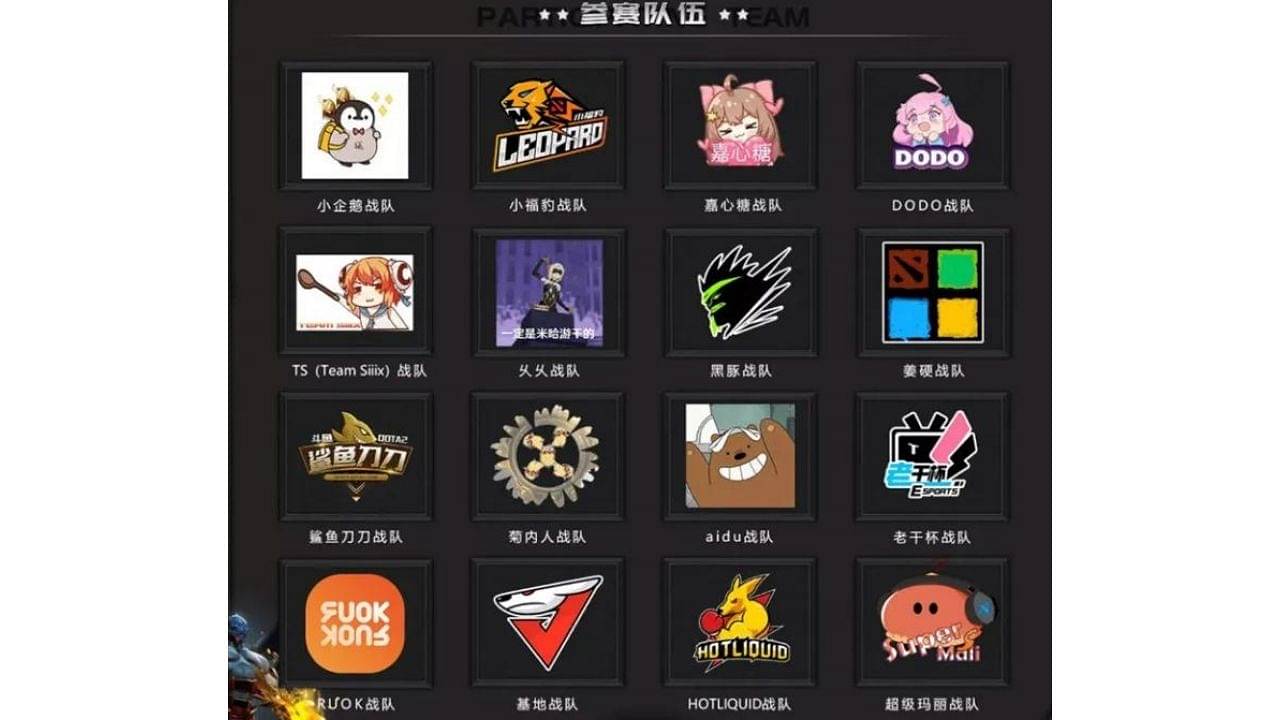 Employees from ByteDance and Alibaba reached Zard1991. Eventually, they suggested a Dota 2 event for the Internet titans in China.

The event is The Internet, a new TI that is exclusive to the Chinese Dota 2 community. You can find it as an event on the Dota 2 client.

The Internet competition started on December 4th and ends on the 19th in China. With the help of Perfect World, this contest was approved by Valve snappily.

Organisers are making The Internet exclusive to Dota 2 community 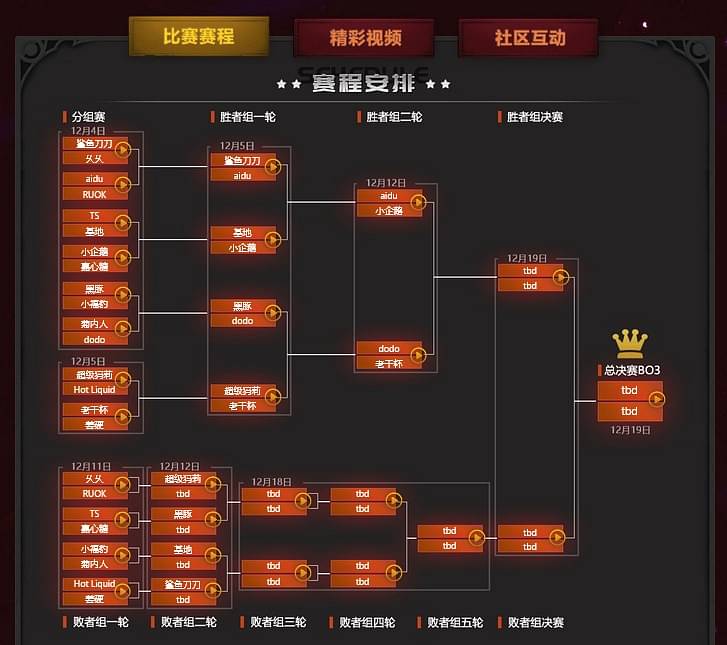 Men in Chrysanthemum vs dodo.

Also, a further competition schedule will be announced shortly.